Hello everyone! Sorry for the delay in posting, but it’s been a busy week. Here are the photos as promised from last weekend (Valentine’s Day).

I started out my walk by visiting some early Renaissance palazzi, including the Palazzo Cancelleria, Palazzo Farnese (now the French Embassy and closed to the public), and Palazzo Spada. On my way I saw the market at Campo dei Fiori, a fruit and vegetable market by day, popular hang-out for college students at the bars at night. There was also a really cute fountain with turtles! Apparently during WWII the locals were afraid the turtles might get stolen, so they were removed during the occupation and then put back afterward. 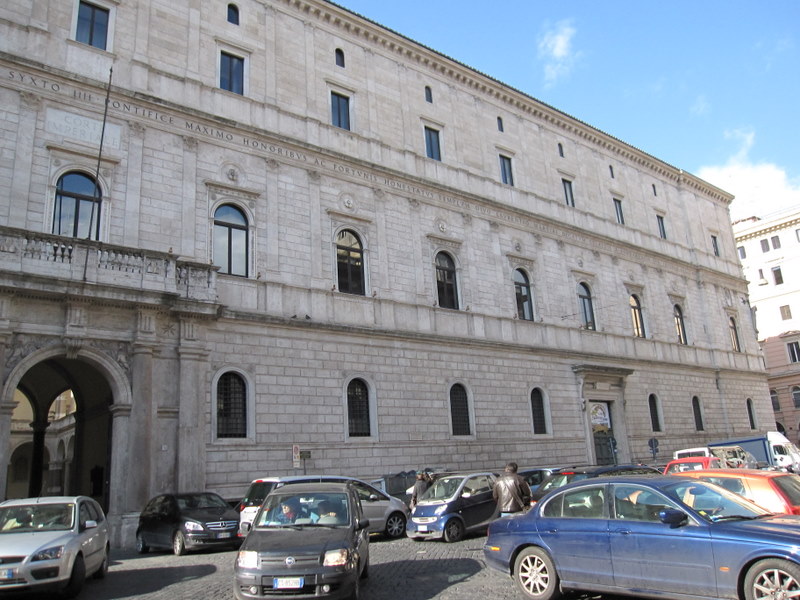 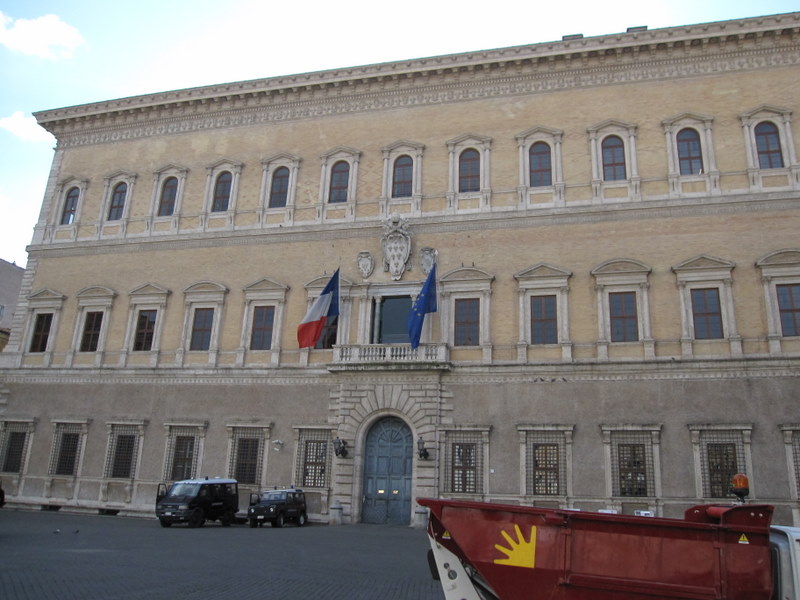 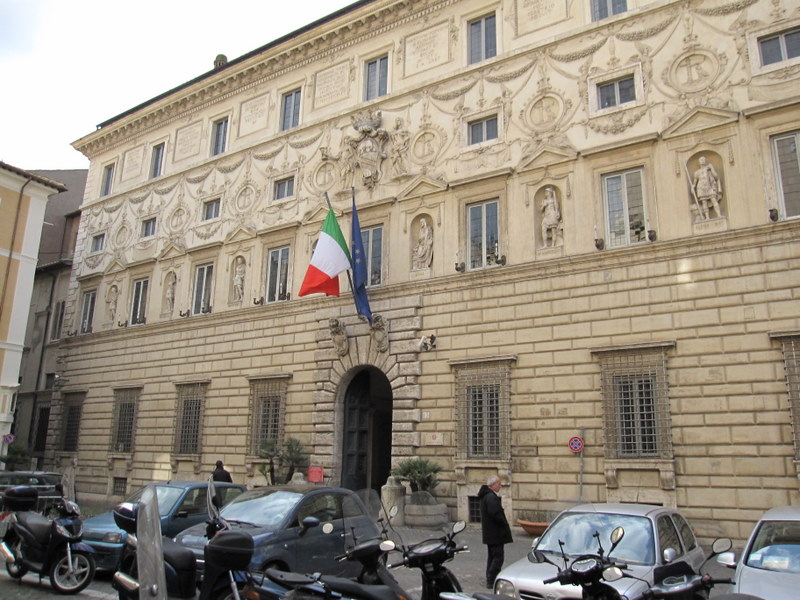 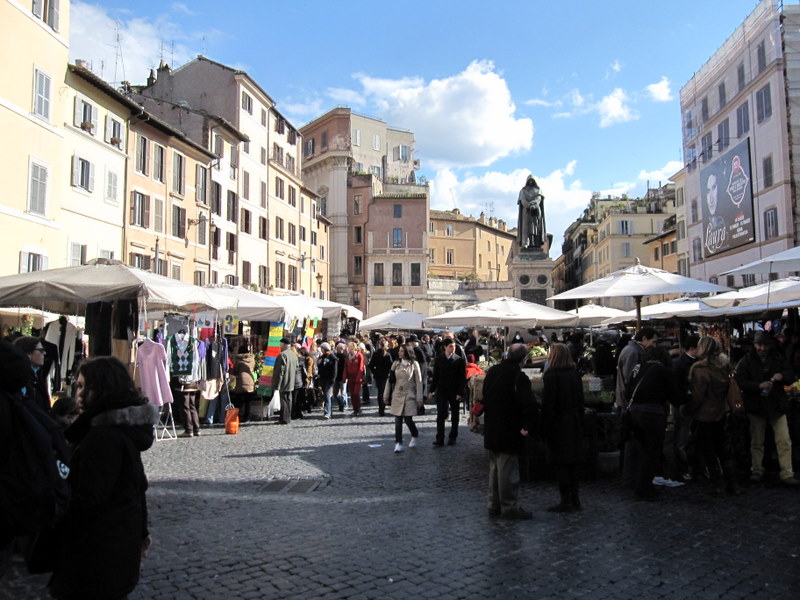 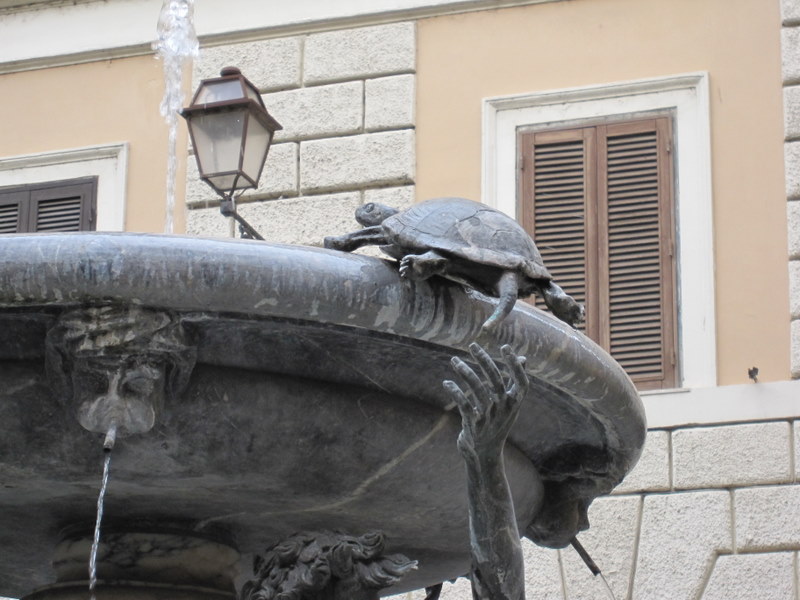 Then I ventured southward toward the former Jewish Ghetto with the Synagogue (it has an aluminum roof), the Theater of Marcellus and other ancient ruins, and Trastevere (the area of town across the river, Tevere being the Italian word for the Tiber River). In Trastevere I saw some churches, including San Francesco a Ripa, where a famous chapel by Bernini is located, and Santa Maria in Trastevere, with a beautiful medieval apse mosaic. 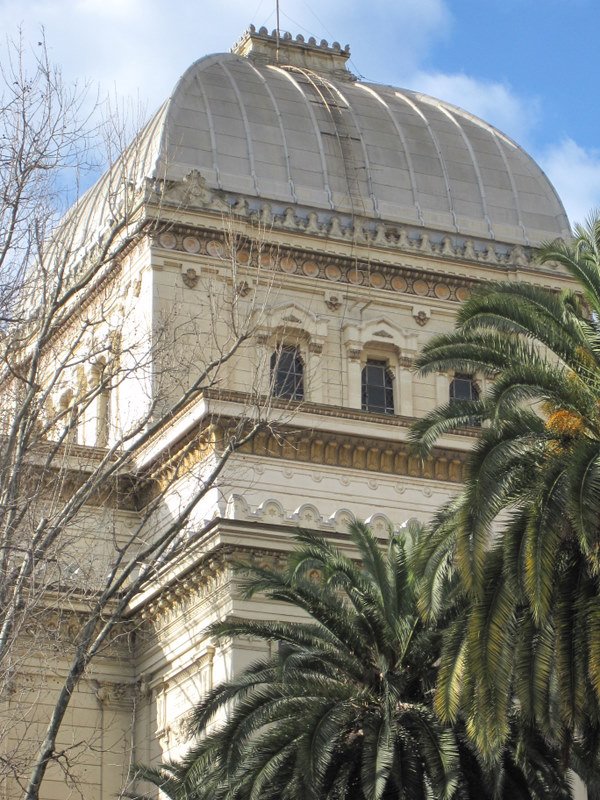 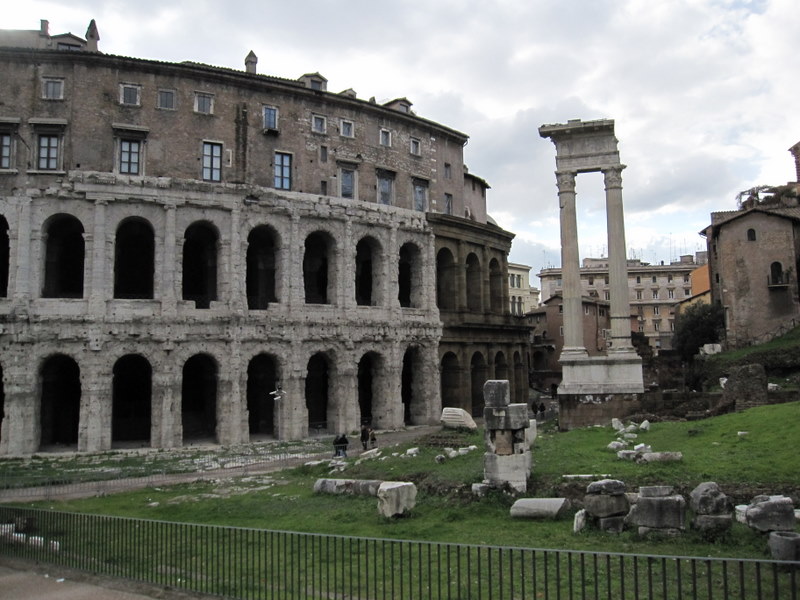 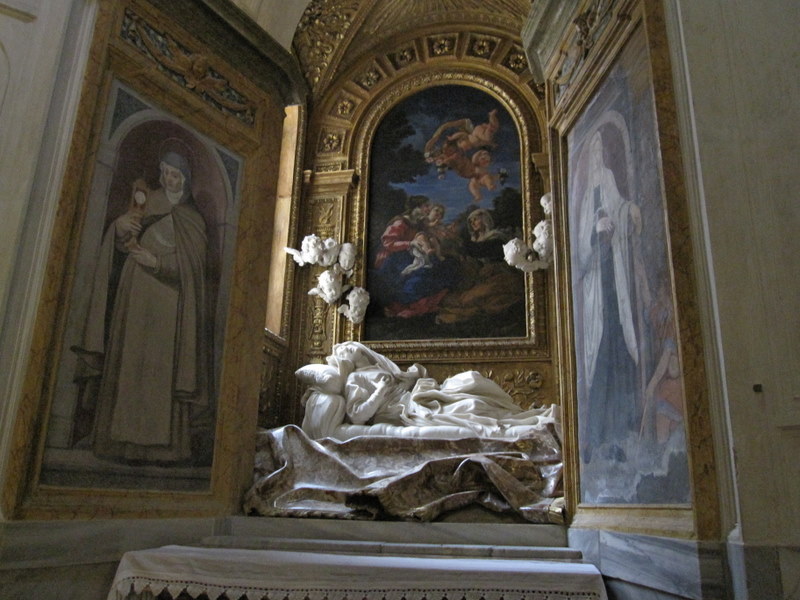 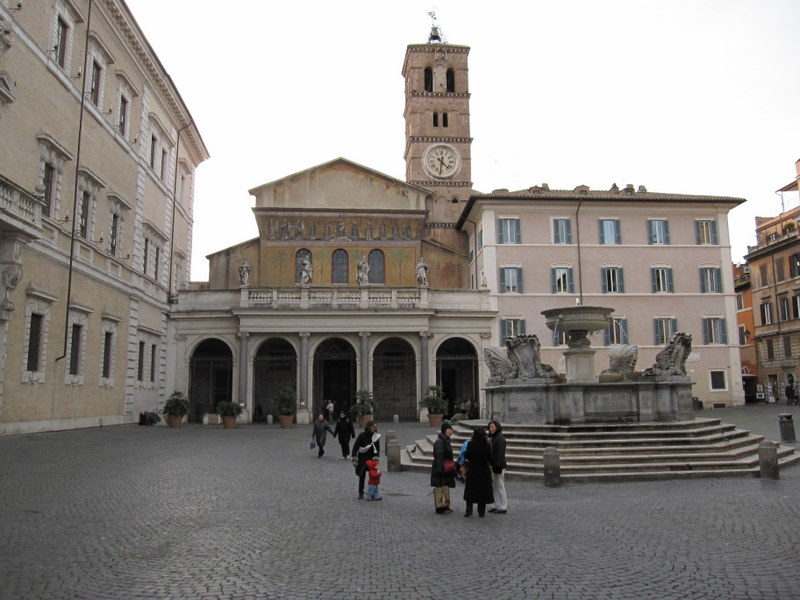 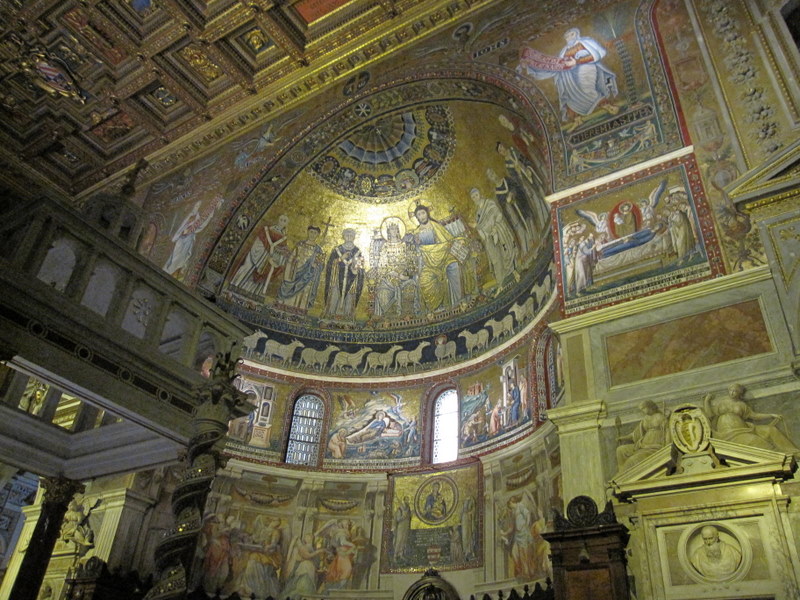 Cooking notes: This week we decided to make cookies! We got oatmeal from the imported food store (apparently Italians don’t eat oatmeal); found sugar and eggs, converted the butter from tablespoons to grams, found the Italian equivalent of Craisins and baking soda (bicarbonato di sodio). And then, we had a problem: we needed a cookie sheet. Sara went to the ferramenta (hardware store that also sells soap, kitchen supplies, spray paint, etc) and asked them for a pan to bake cookies, biscotti, in. They were very confused, since she wanted something flat and Italian biscotti is baked in little loafs. So they just kept showing her various pans, until she saw the right one; it’s called a pizza pan here, because Roman pizza is rectangular and bakes in what we would call a cookie sheet with a lip. So if you want to make American-style cookies here, be sure to find a pizza pan!