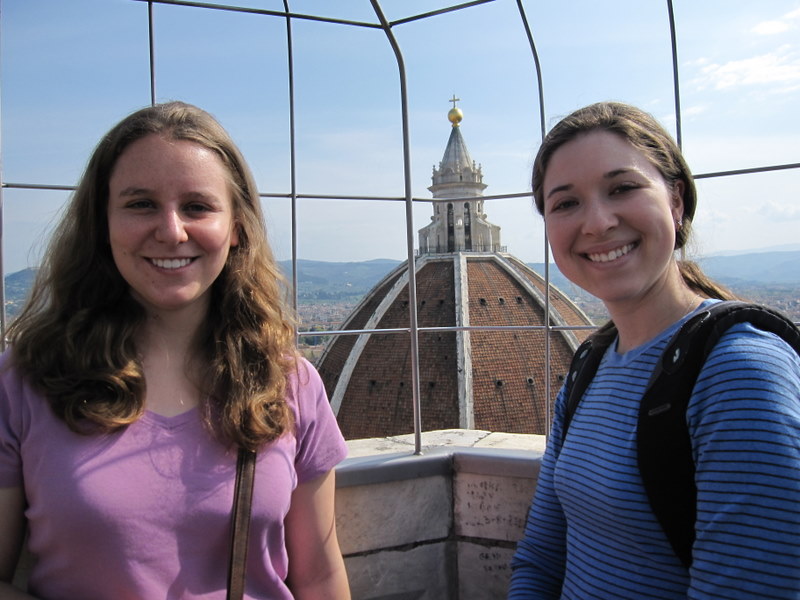 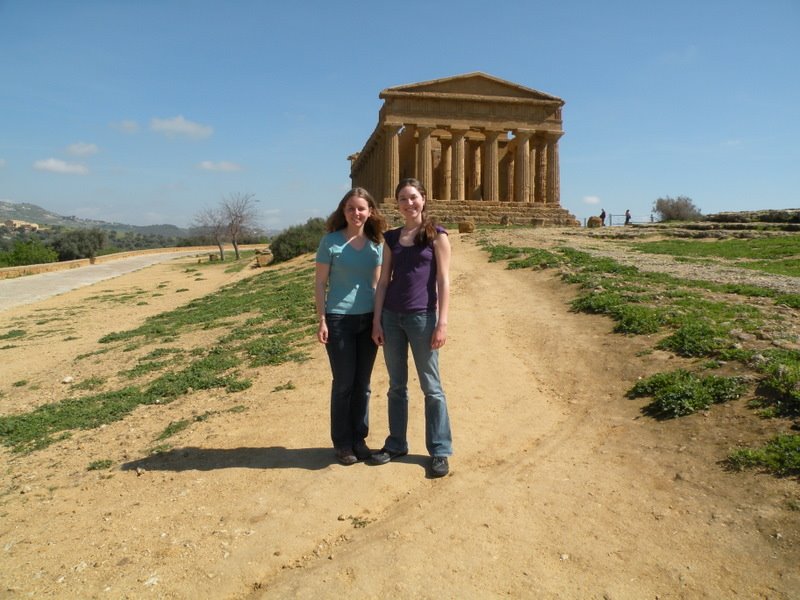 I leave Rome tomorrow! It has been a really great semester for me here in Italy; it’s hard for me to believe that I have been able to visit most of the major sites of Rome, Venice, Milan, Ravenna, and Sicily while I’ve been here, plus went to Tunisia for a week and went to Naples, Pisa, Orvieto, Florence, and a few other small towns outside the city. I’ve seen Italy from top to bottom, plus a little of Africa!

This past week, amid and after finals, I’ve been trying to see the last few things on my list. Here are some of them: 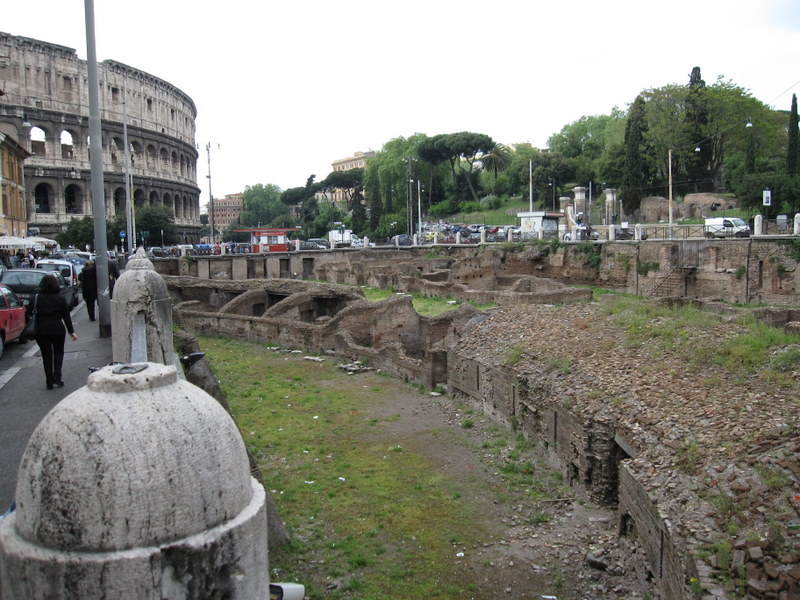 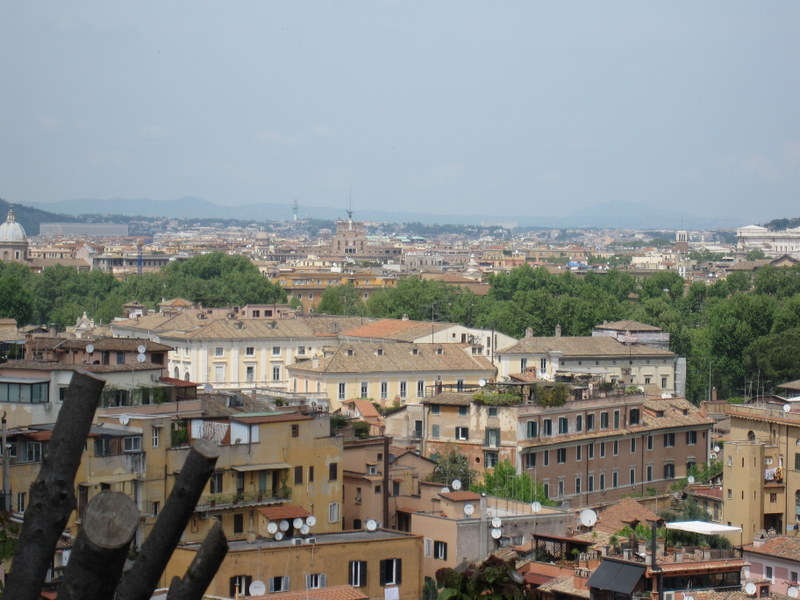 The Ludus Magnus, gladiatorial training school next to the Colosseum. At right, view of Trastevere from S. Pietro in Montorio 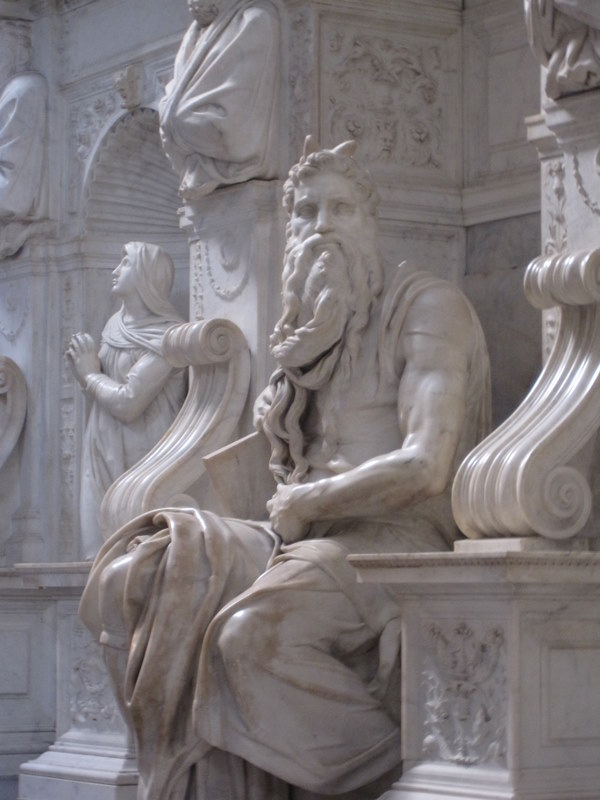 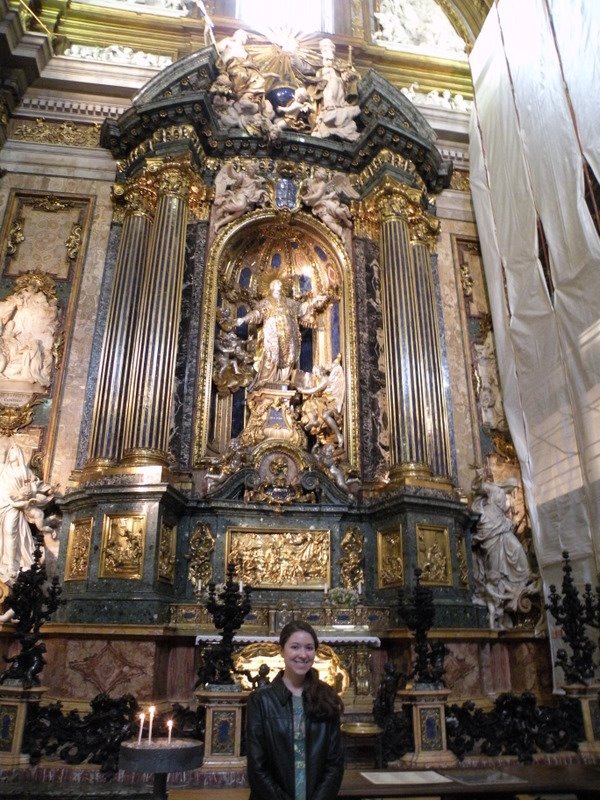 Moses statue by Michelangelo; silver and gilt statue of St. Ignatius in Il Gesu. Having seen Moses, I can now say that I’ve seen all three of the Michelangelo statues in Rome! 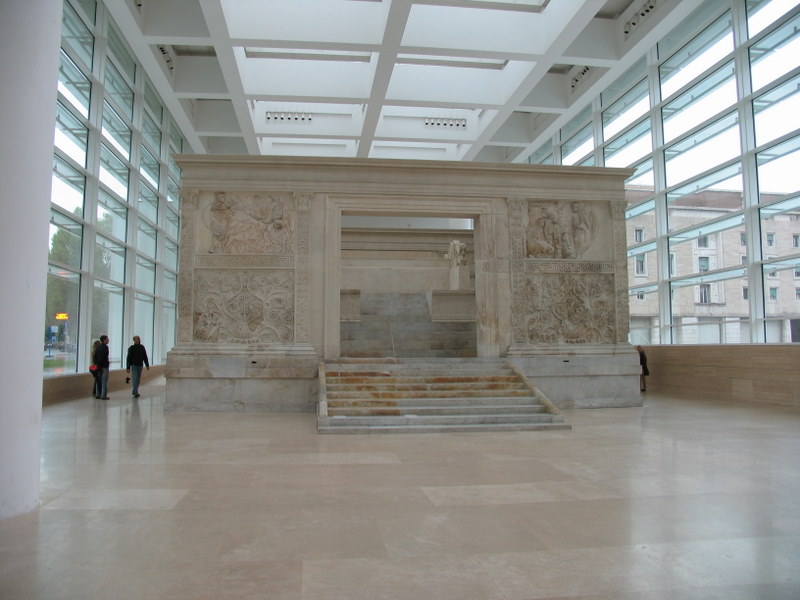 The Ara Pacis, Altar of Peace built by Augustus, now in a modernist Richard Meier building 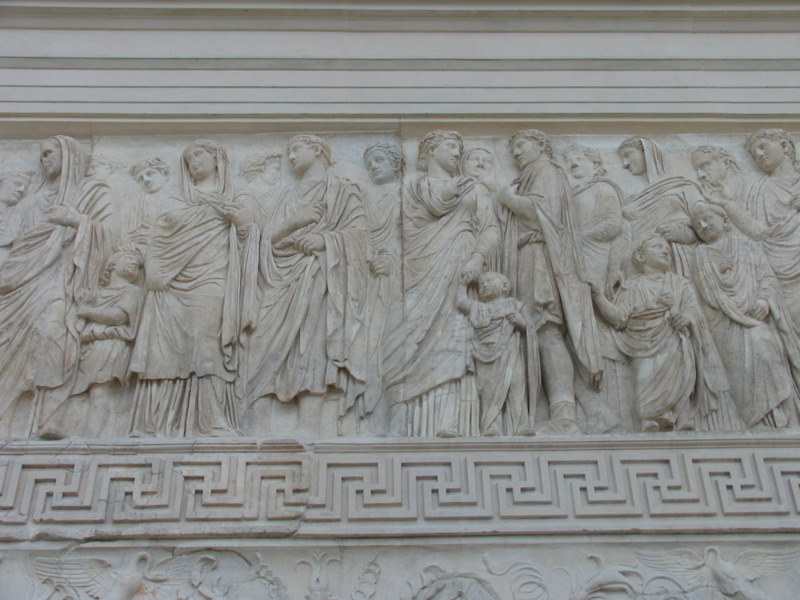 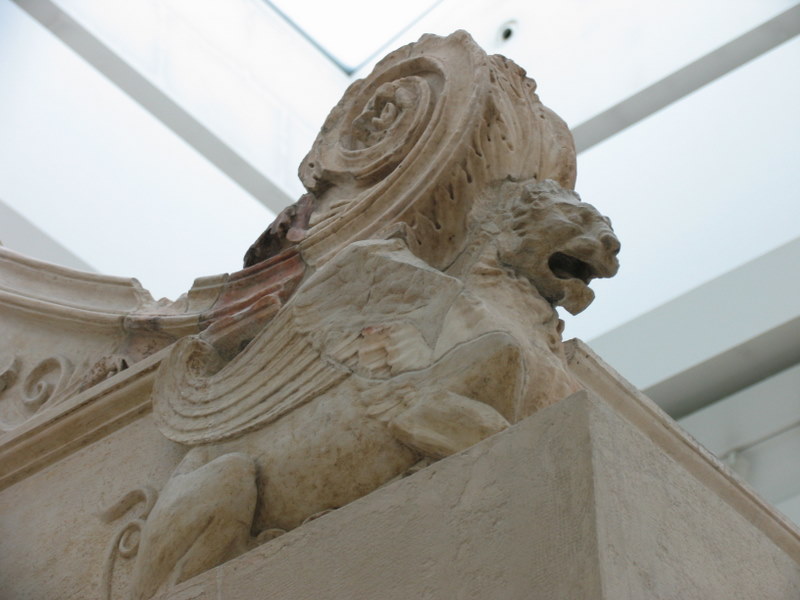 Details of the Ara Pacis 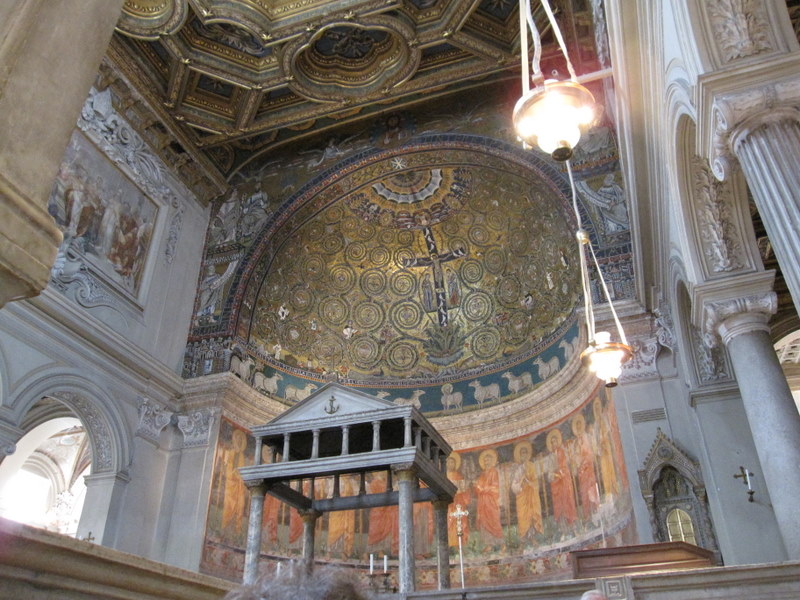 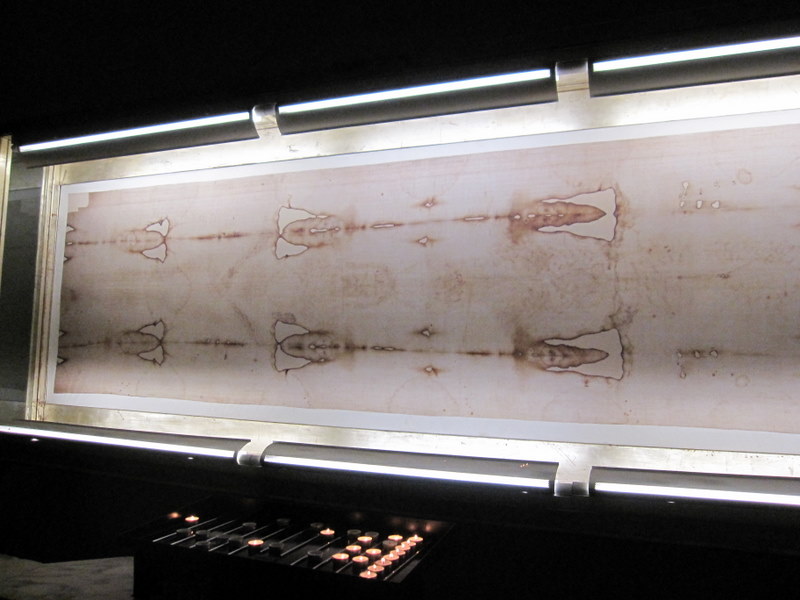 Medieval mosaic from San Clemente; copy of the shroud of Turin in Santa Croce 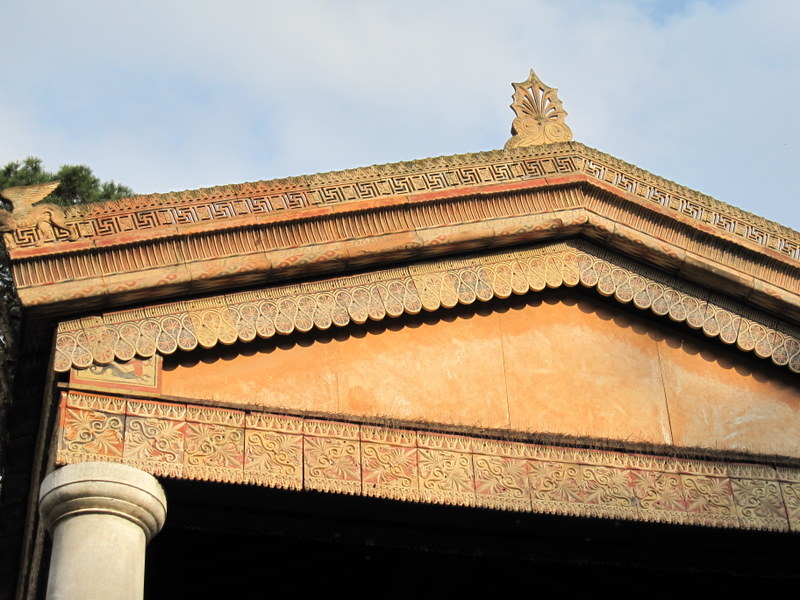 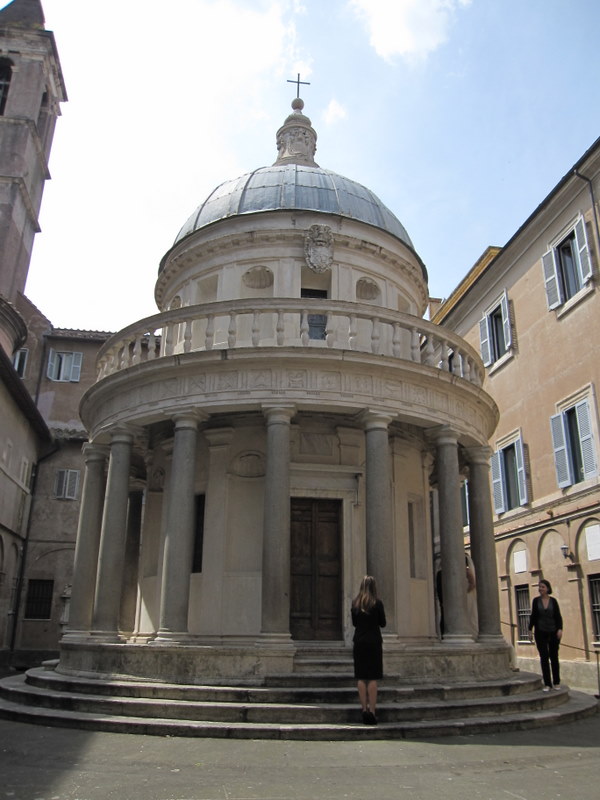 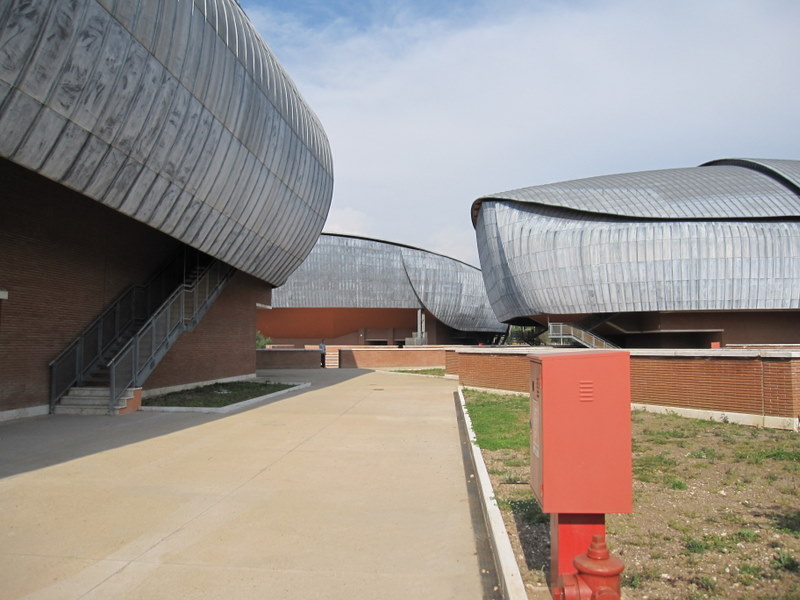 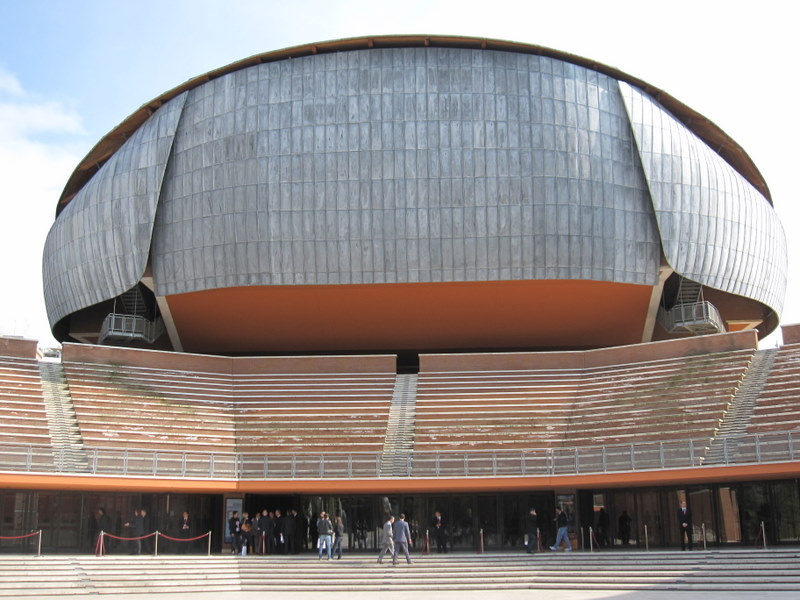 At the end of last week was the Student Show with artwork from all the art classes offered at Temple Rome. I had a few prints in the show, which was quite well attended and full of interesting artwork! I have really enjoyed being at a school with lots of art students and where art is the focus of most students' studies instead of a hobby or vague interest. 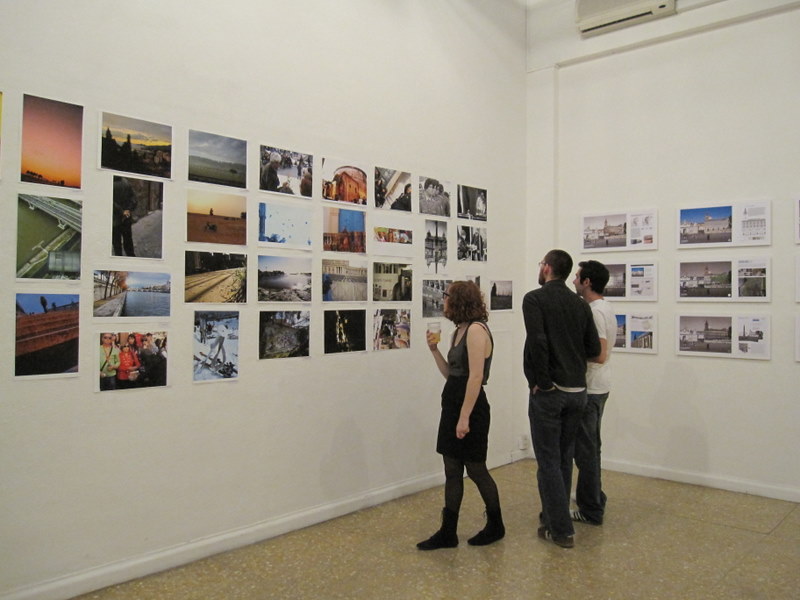 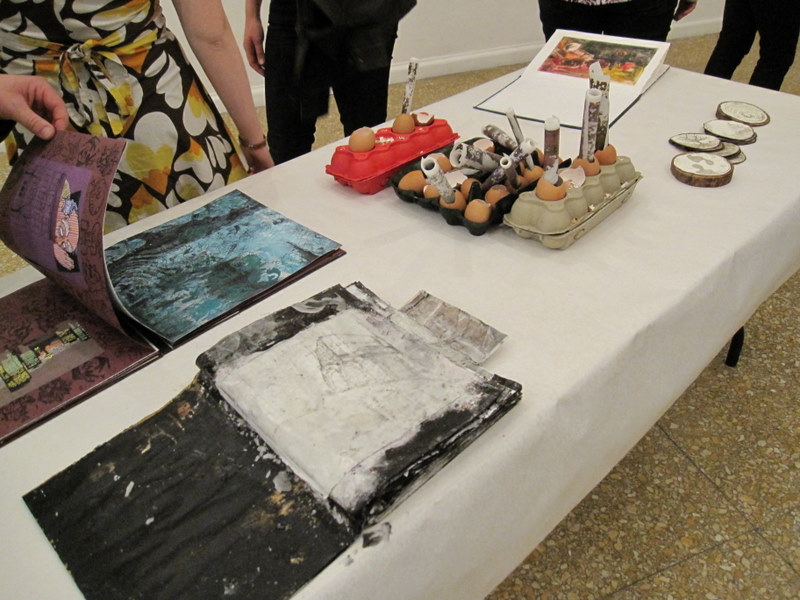 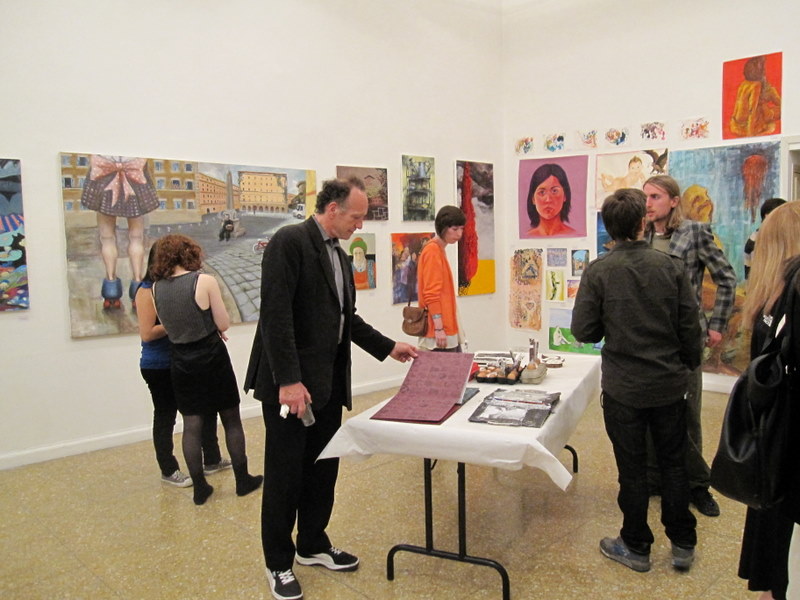 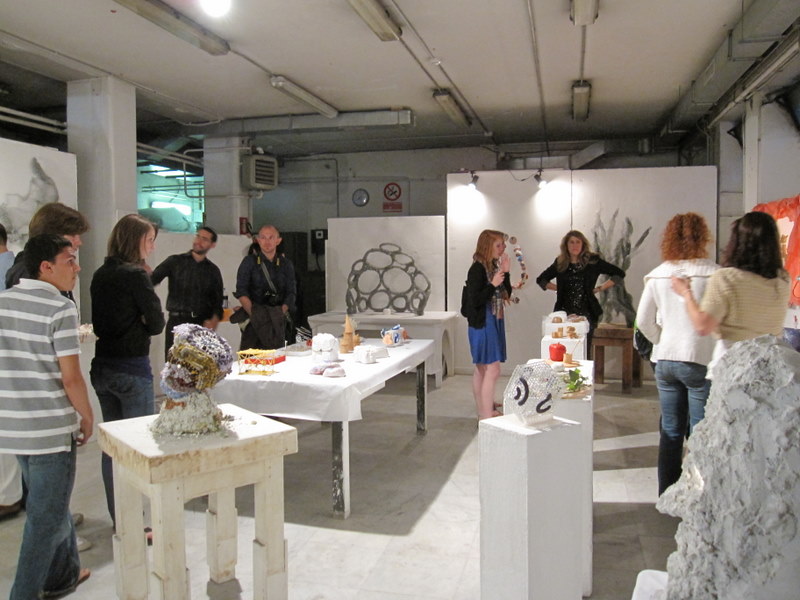 I think my favorite part of the semester, aside from my trip to Tunisia, was learning how to cook Italian food and wandering around the Baths of Caracalla on a sunny day. When the weather is nice in Rome, the city is really beautiful. And I have discovered that I never get tired of Italian food! Rome has been great, but I’m glad to be going home after four months of travel. See you soon!