Last week while I was on spring break, I visited the Park Avenue Armory, also known as the Seventh Regiment Armory, a military building (armory) now used as an arts venue and undergoing renovations by Herzog & de Meuron. The tour I attended took us through rooms in different stages of the renovation process: pre-, post-, and in-the-middle-of-renovation. I recommend the tour, led by the Armory’s staff historian (a GSAPP HP graduate), to anyone interested in seeing some historic preservation in action! Click any photos to enlarge.

Veterans' or Tiffany Room - windows and fireplace by Louis Comfort Tiffany; used by veterans of the Seventh Regiment. This room has not yet been renovated, but should be “brighter” and more colorful after renovations; compare to the second photo below. 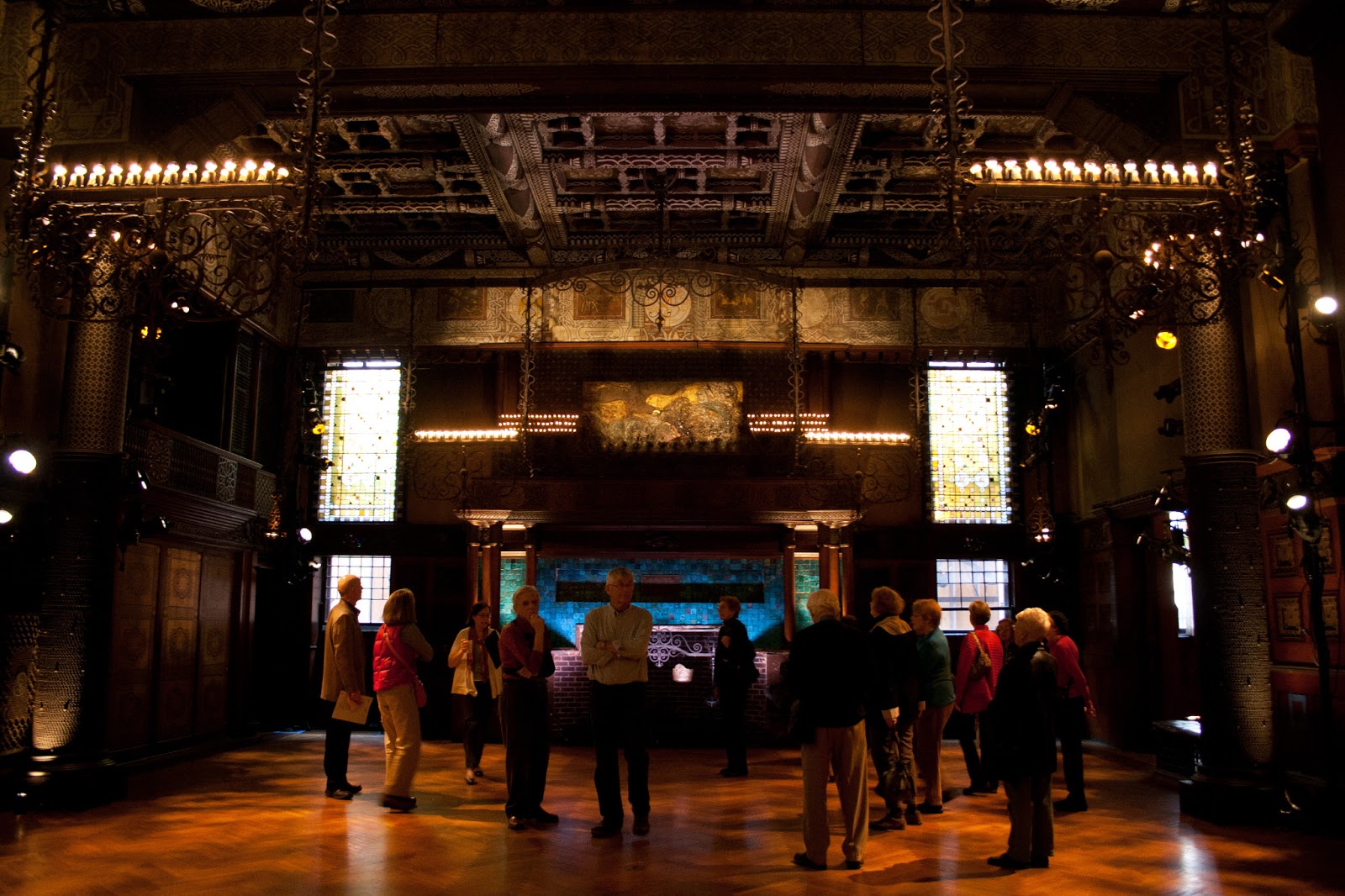 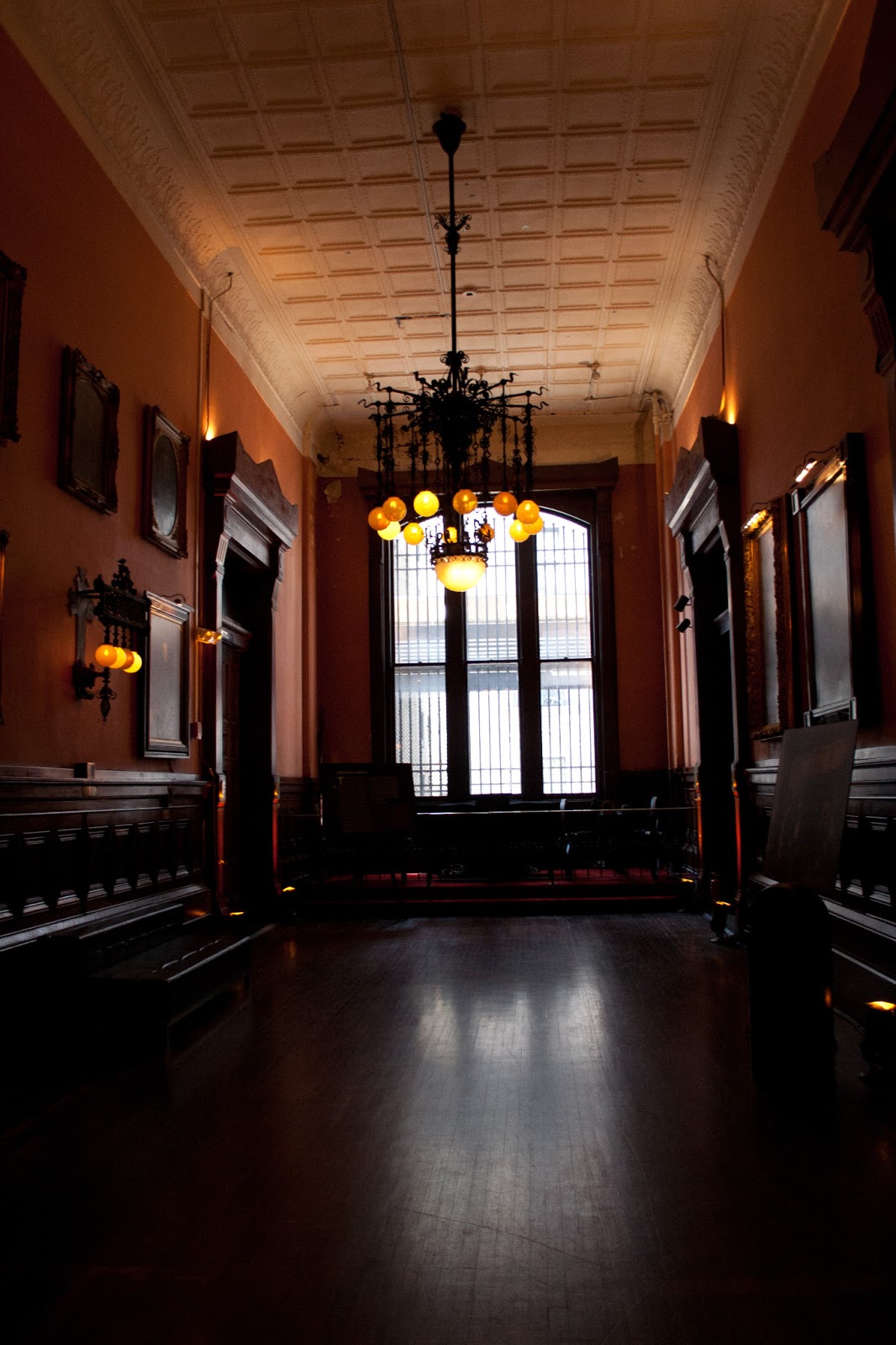 One of the finished upstairs company rooms. The company rooms were furnished by the individual 10-man companies of the regiment, each in a different style to the taste of the company. 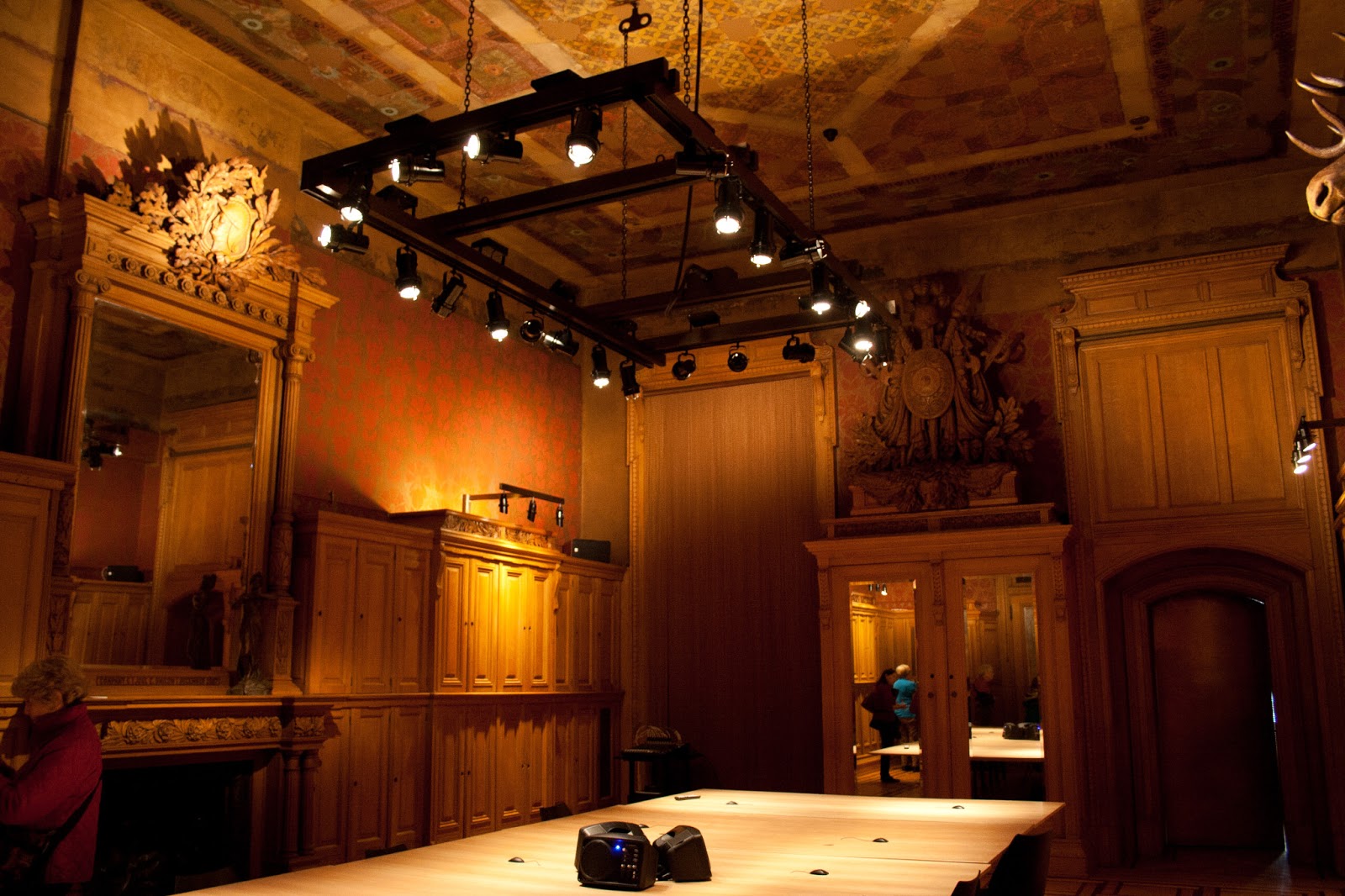 The renovators chose to leave imperfections in the walls and ceilings rather than paint over them. 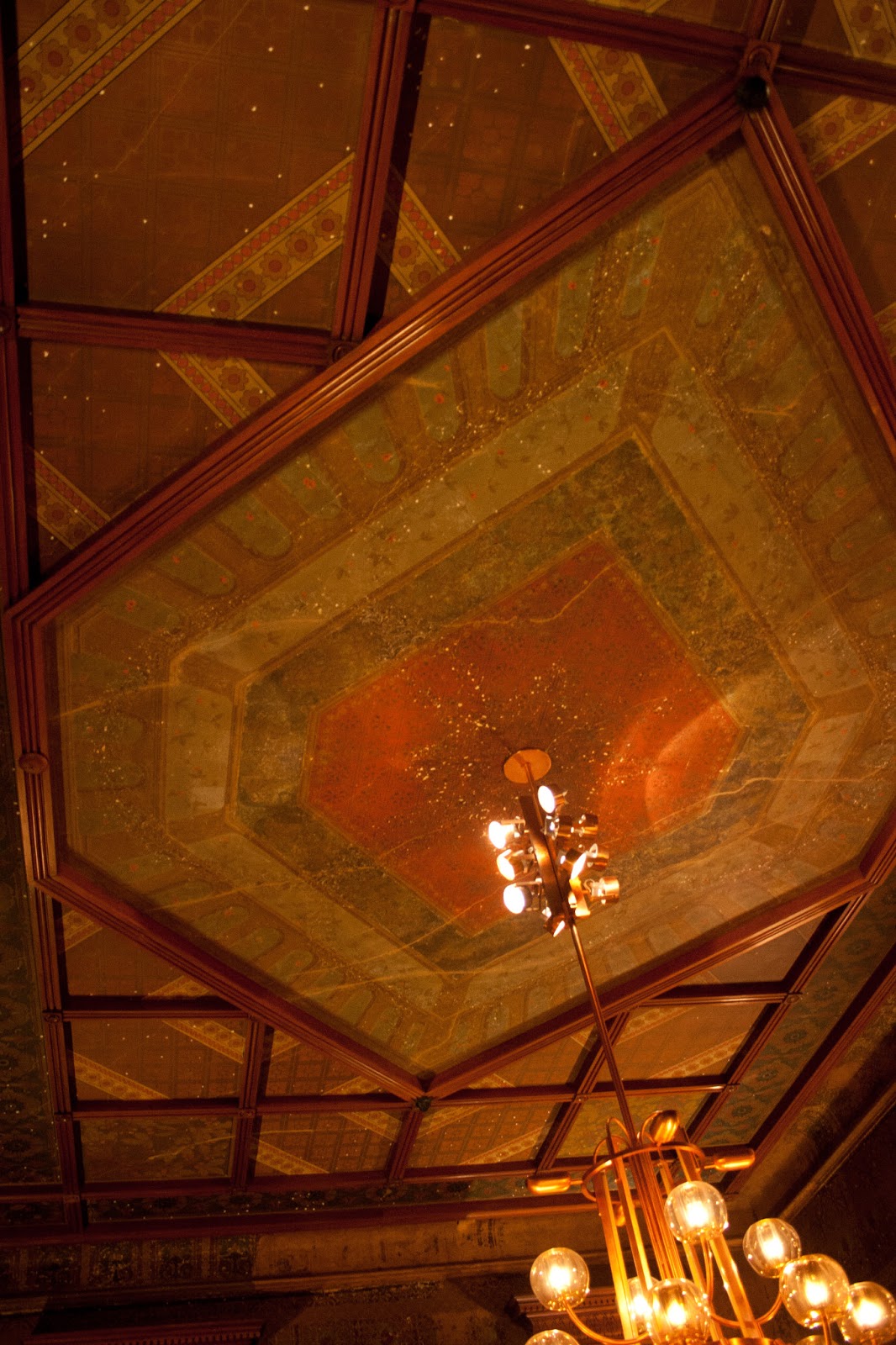 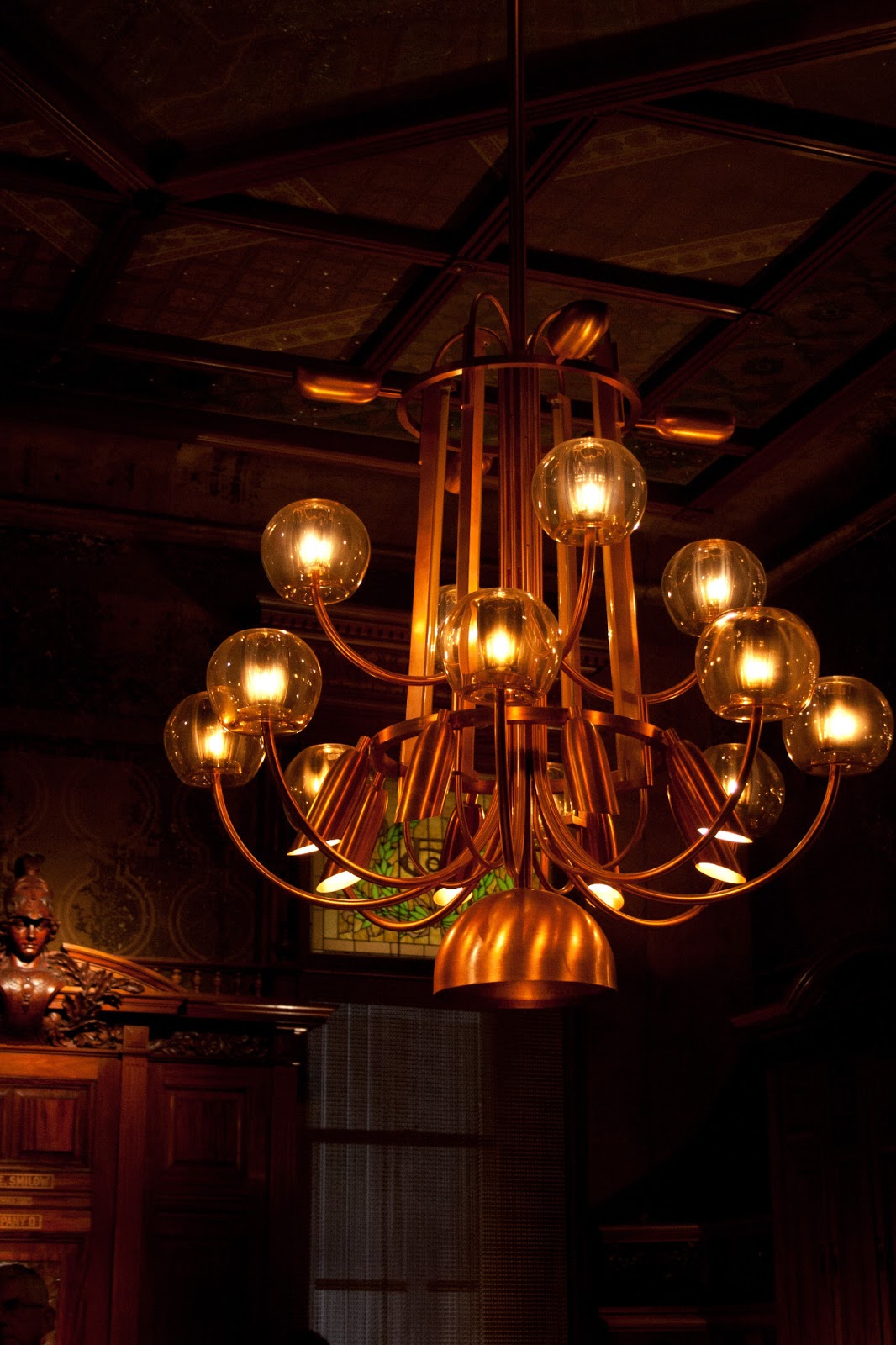