Today, Sunday, was our first full day here, and we took it pretty easy but still saw some awesome things. We started the day by walking down to the Church of the Nativity to take a look while the morning service was going on. We’ll be back there later so I’ll post pictures of it then. Then we attended the service at the Evangelical Lutheran Christmas Church (aka Christmas Lutheran), where the service was presided over by three bishops - the local one and two visitors from Canada! The church was nearly full, with more than 50% tourists, including our group and another from Washington, DC. The service was mostly in Arabic with some English (provided by the visiting Canadian Episcopal bishops). Afterward we met some of the locals at coffee hour and looked at the church facilities, which are very nice, especially knowing the struggle it took to build them and re-build them following the Second Intifada when Israeli retribution attacks destroyed much of what was newly built in 2000. 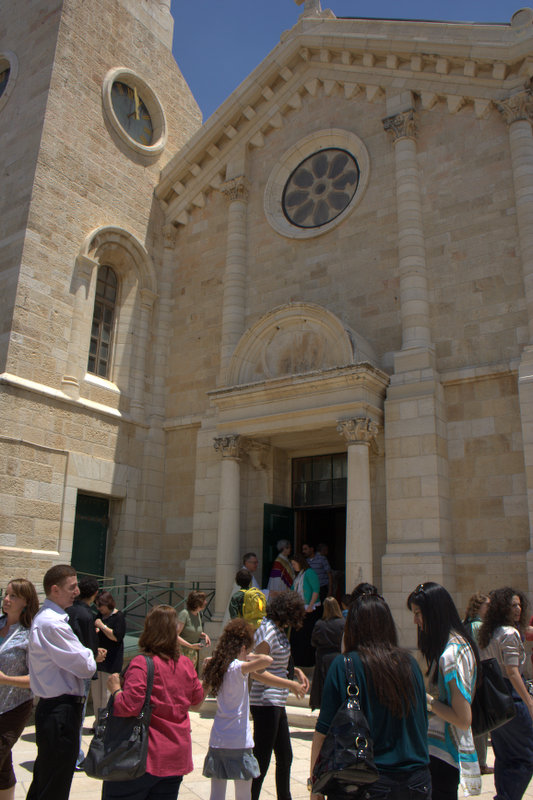 After a quick lunch at a falafel joint, we spent the afternoon sight-seeing. We drove out beyond Bethlehem to the monastery of Mar Saba, located in Area B of Palestine, which was quite beautiful. We couldn’t visit the church or interior of the monastery, we just viewed the outside, but it was still amazing. Along the way while driving through Area B (joint Israeli-Palestinian control) we could see a marked contrast from Area A (full Palestinian control). In Area B, which is not very developed, nearly the majority of structures were only partially-built, and the open areas were not very clean or well-tended, while Area A looks like a regular town with many new buildings and some nice areas. 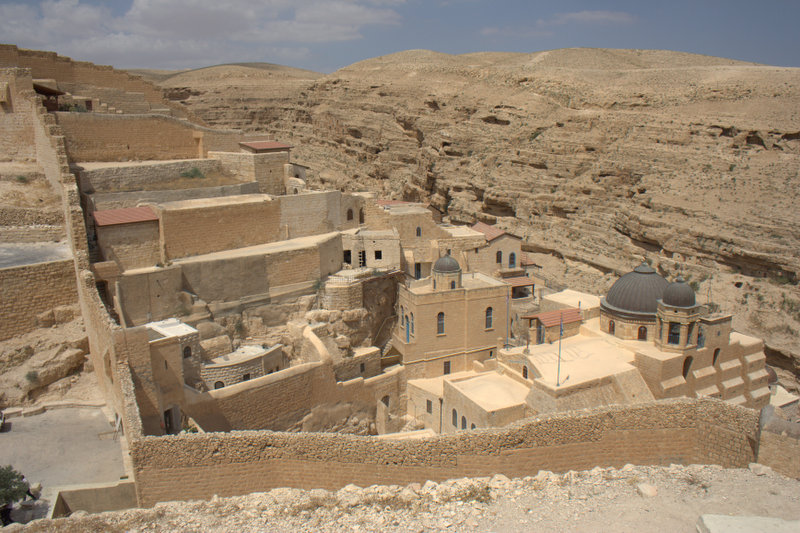 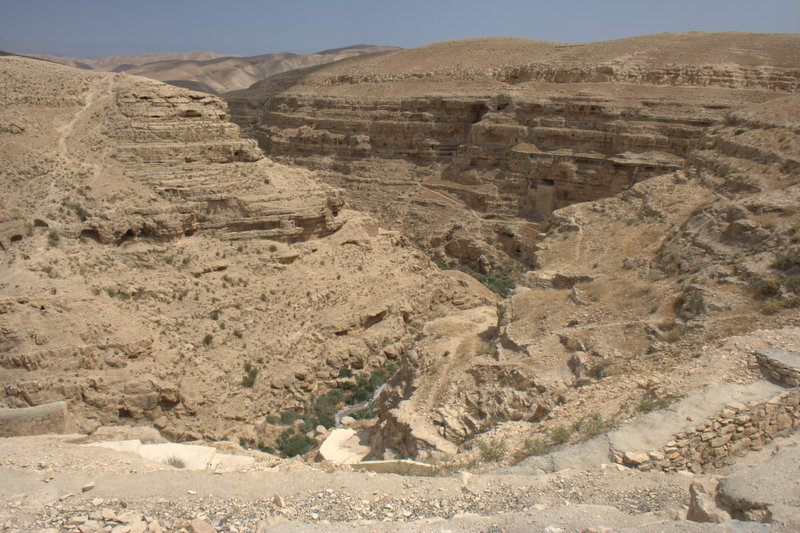 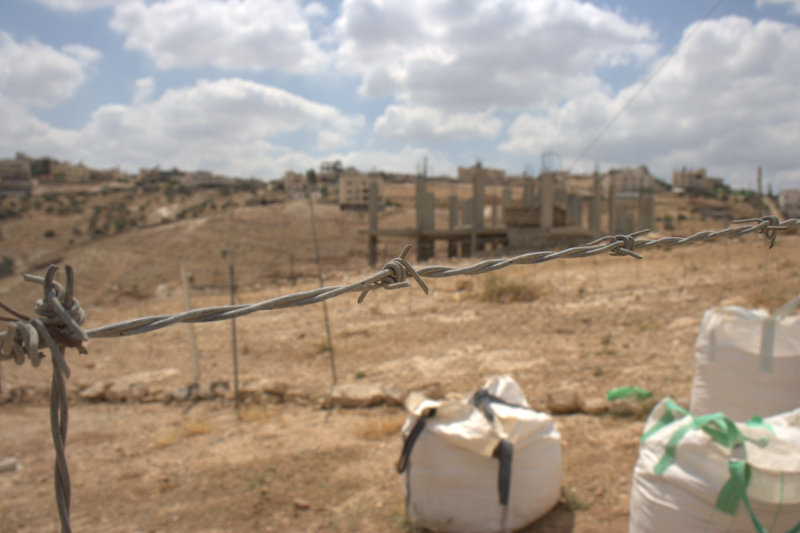 After the monastery we visited the (Catholic version of the) Shepherd’s Fields in Beit Sahour. This “holy attraction” included a small chapel and some excavations of a Byzantine-era monastery. As Craig, our trip leader, pointed out, the point of these (basically invented) locations is not so much the historicity of what happened there as the history of Christian activity on the site, which has been here since the 4th century. Pilgrims have been coming here ever since then looking for the “holiness” of the Holy Land, and their involvement with the site makes it more interesting than the fact that the Biblical shepherds might have lived near here. My favorite part was the variety of succulent plants that were growing on the site! By contrast, the worst part was the view of the “fields” themselves, which are now covered by Israeli settlements (Har Homa) on the hill across from the site. 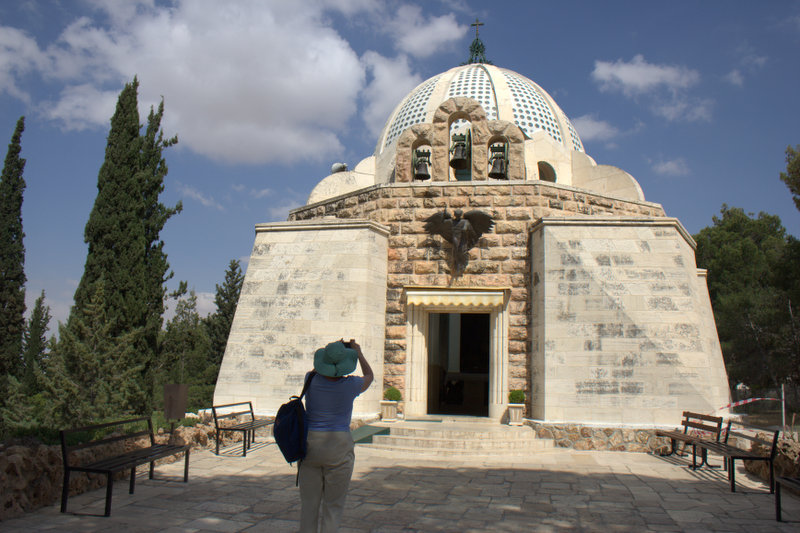 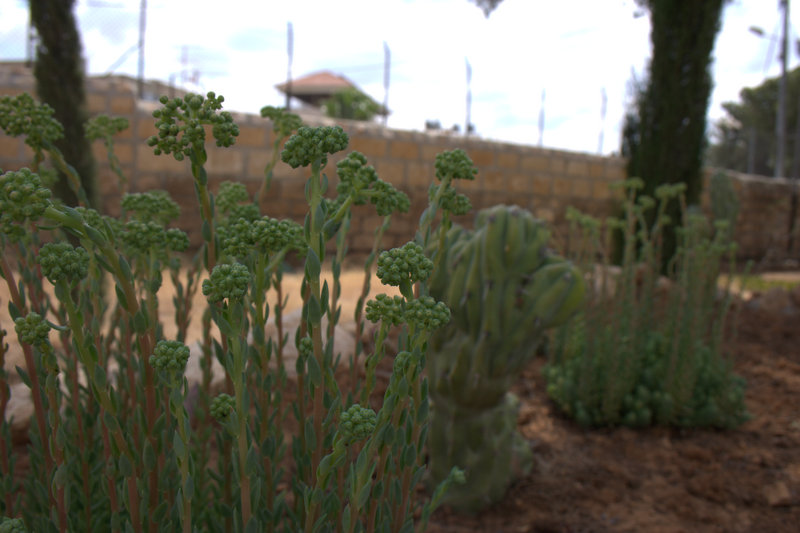 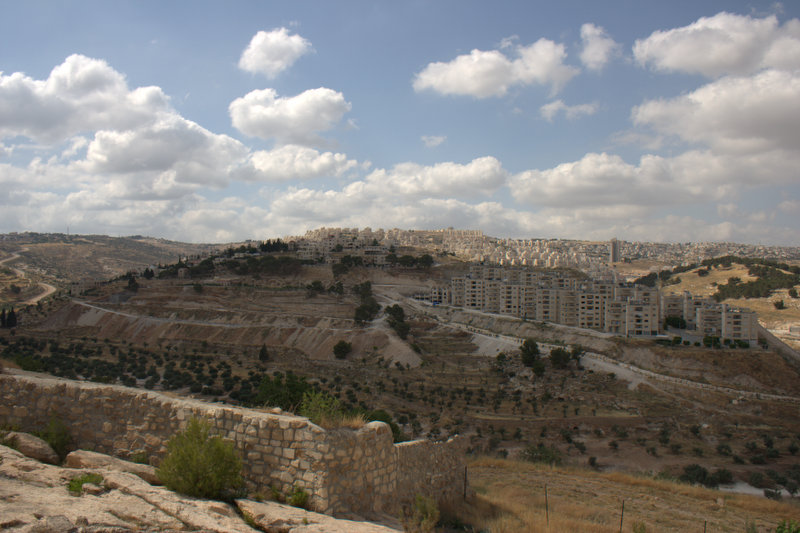 On the way back to Bethlehem we stopped at a big souvenir shop, then visited the International Nativity Museum in Bethlehem (one example of the works in the museum is below). The museum could more accurately have been called the “Italian, and a few other countries, Nativity Museum” since there were 47 nativity sets from Italy on display versus displays by 39 other countries - that is, there were more Italian sets on display than there were other countries represented. Those Italians love their nativities, apparently. On the way to dinner we discovered a wood-carving shop where I bought a nativity set from the craftsmen who made it, at a better price than they had them at the souvenir shop. I had to blow some sawdust off the set, but I think it makes it more authentic. Dinner was back at the Lutheran Center, I then gave a presentation about planning and permit policies in Israeli-controlled Palestinian areas, we had some good discussion, and that was our day. 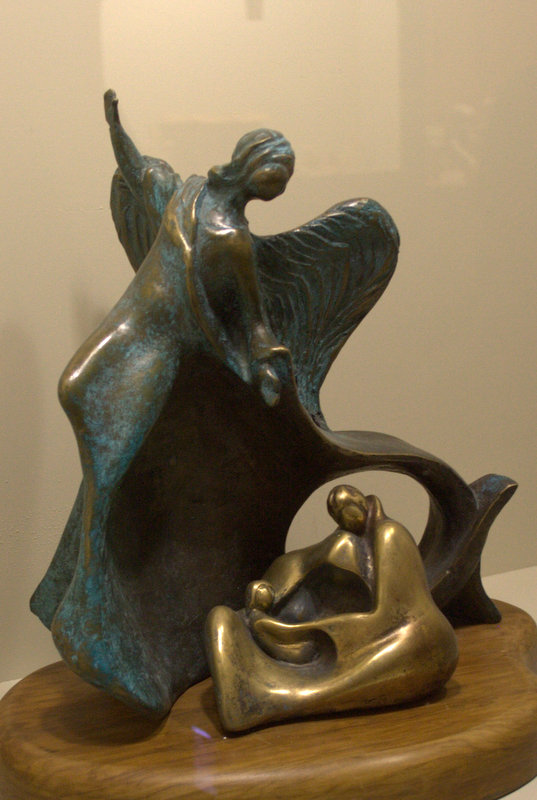