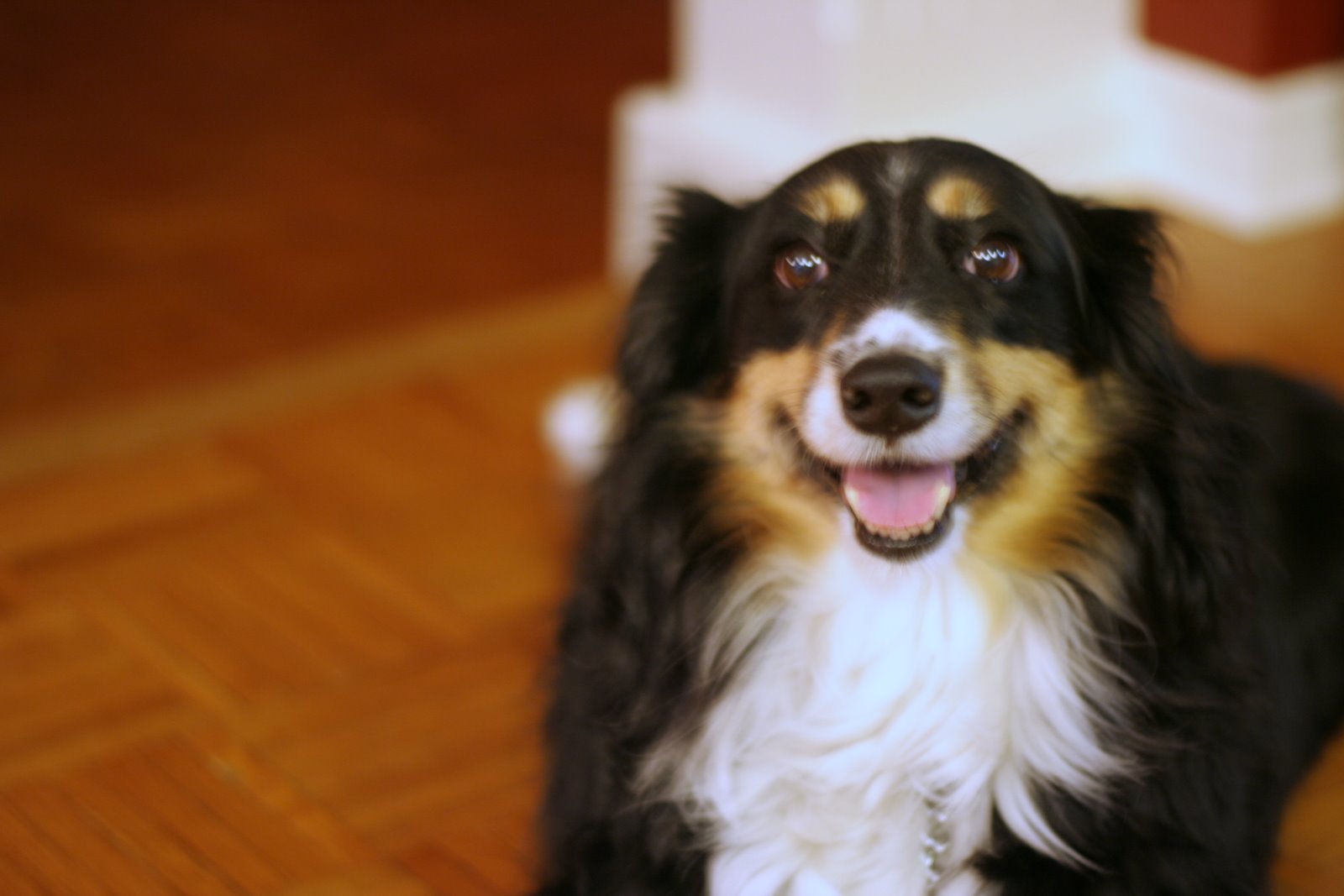 My family adopted Jackson as a puppy for my sister’s 8th birthday in 1998; I picked him out at the puppy store because he was the cutest one there by far. After that he was always my sister’s dog. We named him for Jackson Hole, Wyoming, a place we had visited recently on a family vacation. He had the most expressive face because of his little brown eyebrow spots; you could usually tell what he was thinking just by looking at his face.

Jackson was a miniature Australian shepherd, with no tail, a tendency to herd furniture and children by running around them in circles, and a method of lying down that involved crossing his front paws over themselves and splaying out his back legs. Guests to our house would always remark on how prim and proper he looked with his paws daintily crossed. He didn’t learn how to bark until he was nearly an adult, and would only bark at visitors who came in the front door, having learned that anyone who came in through the back or the garage was a friend. He considered himself a lap dog and would plop down into the lap of anyone who was kind enough to sit on the floor for him. He learned how to open the latch on the front door by jumping on it, and would saunter into the house afterward, very proud of himself. As a puppy we fed him cottage cheese mixed with his dry food, on the vet’s suggestion, and so I will never be able to eat cottage cheese because it’s “dog food.” When he was sick we fed him scrambled eggs, so the smell of eggs cooking would bring him running across the kitchen, since he figured any time we cooked eggs, they must be for him. His fondness for dog treats earned him the nickname “Snackson.”

He was deathly afraid of thunderstorms, as many dogs are, and would even venture up the stairs to the forbidden second floor, where my family slept, in the case of a severe thunderstorm, only to run back down the stairs to his permitted area of the house if one of us opened our bedroom door. He would hide in the laundry room during the frequent Florida rains, taking comfort from the sounds of the washer and dryer. He also seemed fearful of the answering machine, and when he thought he was alone in the house, he would howl loudly if the phone rang. He loved music, though, and would sit in the music room to listen to me play the piano. He always wanted to be wherever we were in the house, as close to underfoot as possible. He hated being left on the porch and loved being in the middle of a party.

Jackson was a beloved pet, and we will miss him. 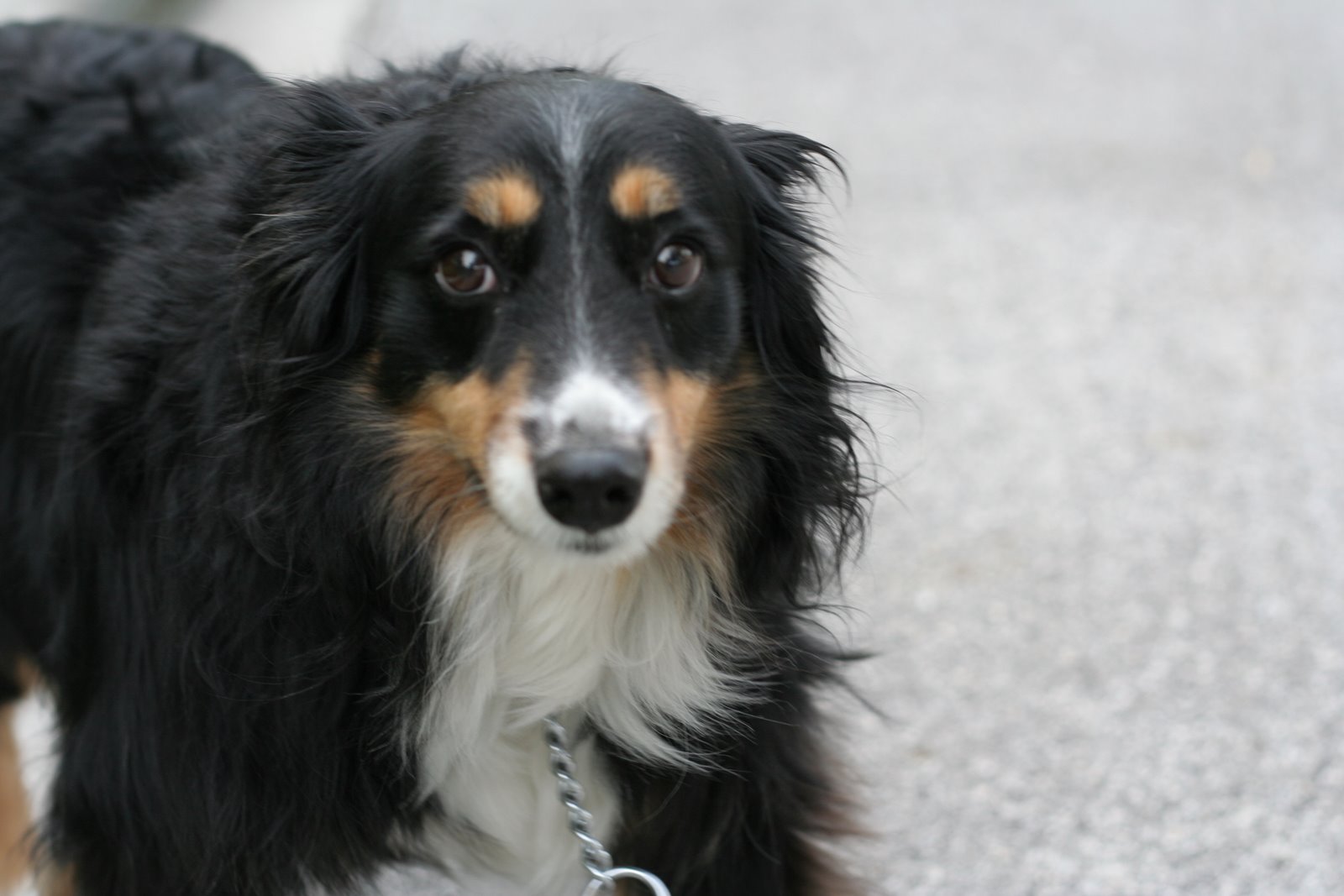