In this brief and generally entertaining book, Ross King describes the building of the dome of Santa Maria del Fiore in Florence with much deference to the genius of chief architect Filippo Brunelleschi. For those already familiar with the story, there are many additional anecdotes about Brunelleschi’s designs for the machinery used in the construction, his ill-fated military work, and his similarly ill-fated attempt to build an amphibious vehicle to transport marble blocks. For those who are new to Renaissance architectural history and the history of Florence in particular, King describes the process of building the cathedral and dome clearly and with an eye to the important economic, social, and political factors. Those who have read Vasari’s account of Brunelleschi will recognize most of the stories, but not all, and it’s helpful to read a less-biased modern view of some of the events of the day. Finally, for those who have never been to Florence and climbed the dome, this little book will not only make you an expert when you go, but will help convince you that there’s no time like the present to make the trip. My only criticism is that King sometimes throws in his own conjectures just to “spice things up,” so to speak, since the real answers are often known (and revealed, once he’s finished laying out his possible alternative), and I wasn’t convinced that Brunelleschi “reinvented architecture” simply by constructing a very large dome using a clever combination of Roman, and possibly Arab, techniques. Still, there are plenty of interesting stories in here, and the best part is that they’re (probably) all true. Recommended. 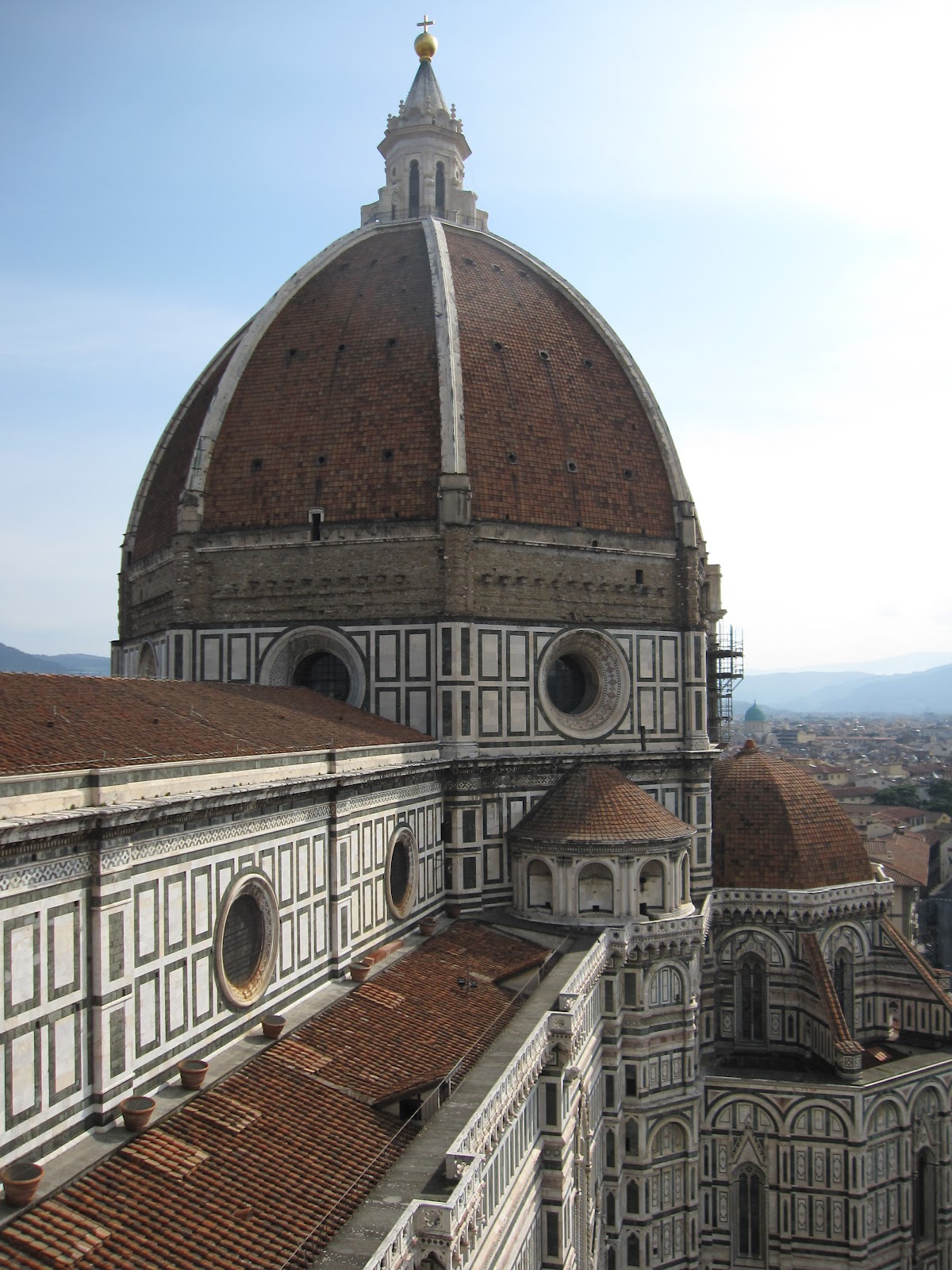