Marcus Vitruvius Pollio, The Ten Books of Architecture (De architectura), trans. Morris Hicky Morgan (1914) with 68 illustrations drawn from a variety of earlier translations of the text (page numbers from the Dover 1960 edition).

For summer reading, I doubt this is high on anyone’s list, but I found it interesting enough! I picked up the ever-so-famous Ten Books when I started auditing Mark Wigley’s lecture on architectural theory this past semester; Dean Wigley is the dean of GSAPP and a flamboyant and provocative speaker who can somehow make even architectural theory seem interesting and controversial. Of course, the semester begins with Vitriuvius and De architectura, as this is the earliest (at least, earliest complete) treatise on architecture to have survived. Wigley, in his inimitable fashion, waved the book around throughout his lecture, in which he instructed us all to read the preface, maybe the first chapter on the education of an architect, and nothing else. His argument is that the treatise as a literary form is about establishing credibility for the author as an intellectual, and that as soon as the treatise is successful in this, it is no longer needed. In Vitruvius' time, the position of the architect-as-intellectual was not yet fully accepted, so De architectura was needed to convince readers, and Caesar, that architects and architecture needed to be taken seriously. The preface is where this credibility-building takes place, so it is, in Wigley’s opinion, the only theoretical part of the text, and the only part worth reading. After flailing the book a good number of times, he moves on in the same lecture to describe the architectural curriculum, as typified by the Cours of Blondel in the French academy, as the next historical step in the development of architectural theory.

But not so fast, I thought - what is it that you don’t want us (or don’t think we need) to read? Turns out it’s a lot - and I mean a lot - of lists of proportions for all the bits and pieces of Classical architecture, plus nearly unintelligible descriptions of various kinds of machinery, plus descriptions of building materials based on the EWAF (earth, water, air, fire) theory of the composition of material. This theory will be familiar to anyone who’s studied ancient Greek philosophy, and Vitruvius even conveniently summarizes it. But there are also many interesting asides about the role and purpose of the architect that show both what has changed, and what hasn’t, over the past 2000 years. Eg: “When it appears that a work has been carried out sumptuously, the owner will be the person to be praised for the great outlay which he has authorized; when delicately, the master workman will be approved for his execution; but when proportions and symmetry [meant in a different sense than we mean now] lend it an imposing effect, then the glory of it will belong to the architect” (192). Some things never change. In Roman through Renaissance times, architects were also builders of military equipment like siege machines; hydraulic devices; stage sets; clocks and sundials; and more. Thus, the book describes a good deal of Roman astronomy, music theory, military theory, theory of climate and weather, etc, to provide the architect with all the background information he would need to build catapults, aqueducts, theaters, sundials, and hoisting machines. Urban planning principles, how to find water, and how to lay out various types of buildings are all given in detail. All of this is pretty interesting to a contemporary architect-in-training who is taught to leave all of this to specialists and engineers. Two really annoying aspects of the book are the lack of illustrations for the complicated geometric figures described (some have been supplied from later Renaissance manuscripts or reconstructed, but not all), and the horribly repetitive “introductions” to each book which summarize everything that has come before and what is coming after, together with a justification for why each book is in the place it is within the whole and/or why that book is necessary. Eg, to pick a section at random: “I have observed, Emperor, that many in their treatises and volumes of commentaries on architecture have not presented the subject with well-ordered completeness […]. Hence, Caesar, in my first book I have set forth to you the function of the architect and the things in which he ought to be trained. In the second […]. In the third […]. In the present book I shall speak of the established rules for the Doric […] [etc]” (from Book IV, Introduction, 101). Yes, I know what you already said, already.

To give Wigley his due, the other nine books after Book I are really only historically interesting for showing what the Romans thought about various architectural problems. Book I is the most theoretically interesting, since it describes the proper education of an architect and gives the rules for architecture (including the famous trio of firmitas, commoditas, venustas, or durability, convenience, and beauty, p. 17), the “departments” of architecture (building, time-pieces, and machinery), and how to lay out a city. Vitruvius concludes that architects need to know a little of everything, from mathematics, to history, to music, philosophy, literature, and astronomy, without knowing any of them “perfectly”: “It appears, therefore, that he has done enough and to spare who in each subject possesses a fairly good knowledge of those parts, with their principles, which are indispensable for architecture, so that if he is required to pass judgement […], he may not be found wanting” (12). I think this position is still the one taken today: we’re required to know a little bit of statics, a little color theory, a little lighting design, a little of this and of that - but in the case where we’re called upon to build something unusual, we’re supposed to hire an engineer (or two or three). I wonder if this attitude is what has brought trouble, and leaks, to the works of so many famous architects, who knew a lot but never quite enough about structural engineering or acoustics or what-have-you to ensure that their buildings avoided major problems. I don’t know whether the solution is to hire better engineers - and actually follow their advice - or to require architects to be better trained in more areas of expertise, but this is clearly an attitude that’s entrenched in the profession. And, I must admit, it’s what interested me in architecture to begin with: the possibility of finding an application for all kinds of knowledge, the requirement of knowing something about everything in order to build something that takes everything into consideration.

To conclude with what was, for me, the most entertaining part of the book, I thought the preface, written by one Albert A. Howard, to be especially memorable for its description of Vitriuvius' prose style. As Professor Howard takes care to note in his defense of Morgan’s translation, “Vitruvius was not a great literary personage, ambitious as he was to appear in that character. […] In his hand the measuring-rod was a far mightier implement than the pen. His turgid and pompous rhetoric displays itself in the introductions to the different books [as noted above], where his exaggerated effort to introduce some semblace of style into his commonplace lectures […] is everywhere apparent. […] The translation is intended, then, to be faithful and exact, but it deliberately avoids any attempt […] to give a false impression of conspicuous literary merit in a work which is destitute of that quality” (iv-v). Here’s to hoping that we, who are both architects and writers all, avoid a similar damning judgement by our future readers. 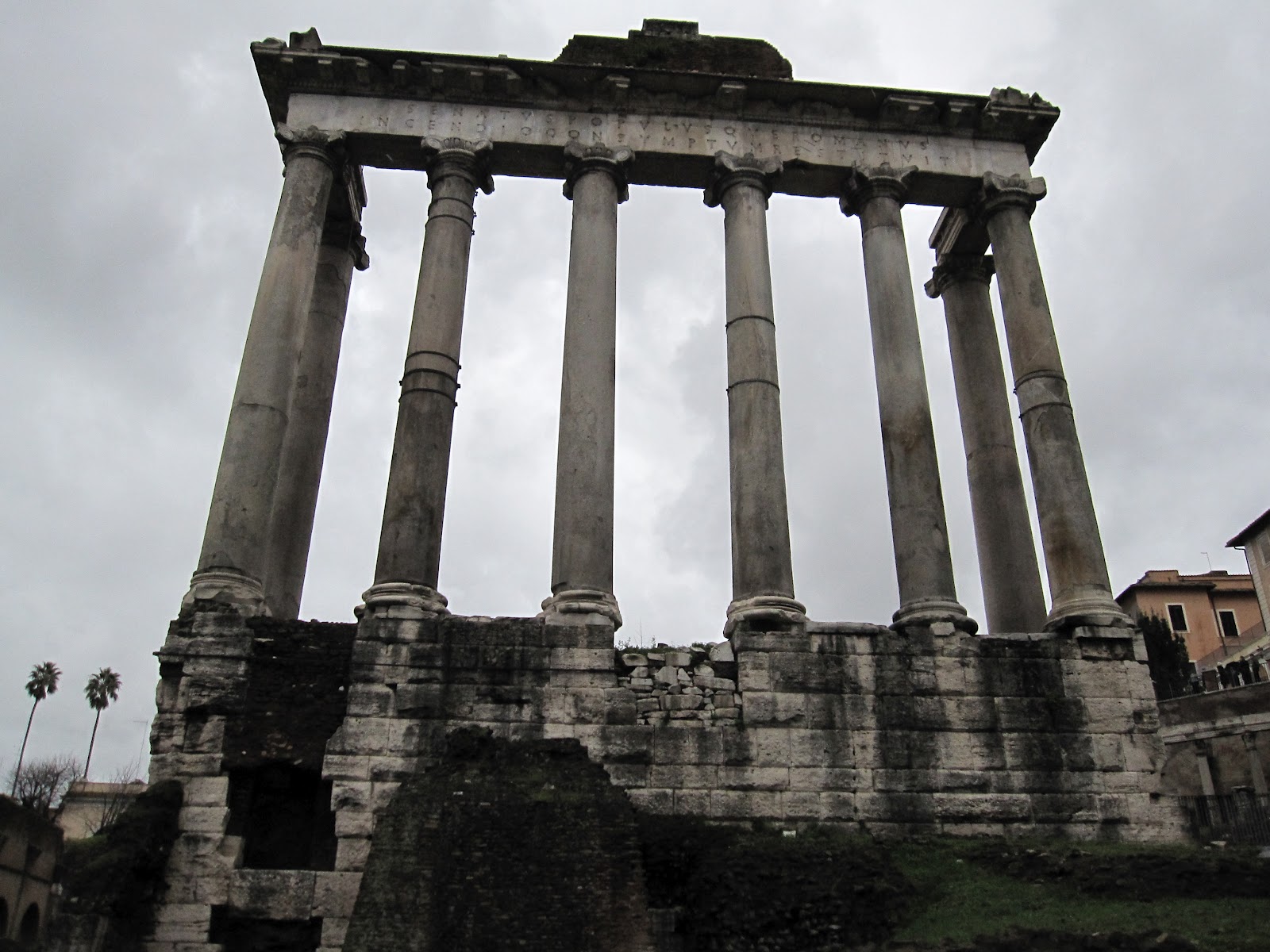