David McCullough’s 1972 history of the building of the Brooklyn Bridge, The Great Bridge: The Epic Story of the Building of the Brooklyn Bridge, is an engaging story that follows the life of Colonel Washington Roebling, the son of the bridge’s designer and the Chief Engineer of the works throughout the construction. McCullough is an engaging historian and had access to a huge amount of archival material from Rensselaer Polytechnic Institute to use in the writing, so he was able to cover all aspects of the construction from a personal as well as a technical perspective. The Brooklyn Bridge was the first bridge to cross the East River, the world’s largest suspension bridge at the time, and an enormous undertaking by any reckoning. Of particular interest is the involvement of Roebling’s wife Emily Warren Roebling, who acted in Roebling’s place after he was paralyzed by the bends and served to direct the works by transmitting his instructions to the assistant engineers. Constructed before “caisson disease” (the bends) was fully understood, many workers in the huge caisson foundations of the two bridge piers were affected by the disease, including Roebling. Reading about the obviously short-sighted protests against the construction of the bridge, as possibly being deleterious to shipping traffic - and besides, the ferries were good enough, certainly! - is entertaining, especially in light of how many more bridges and tunnels we have built subsequently. The Great Bridge is easily readable even for those with no technical background, and a thorough investigation of engineering construction in late 19th-century America. A fun read. 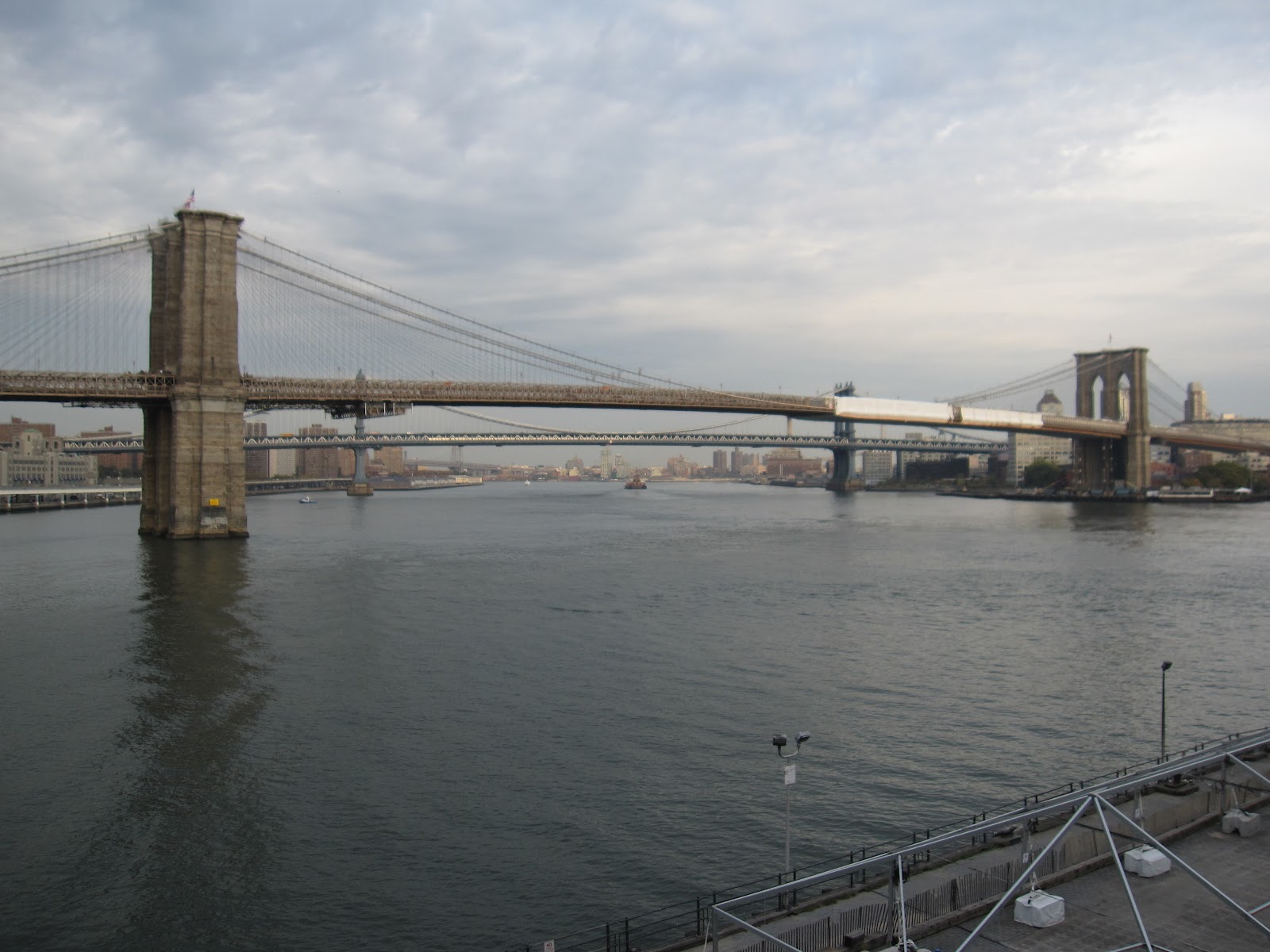