In honor of the new year, here’s some stuff I made.

For my sister, freehand painted Toms Classics, inspired by a painting of her choice: 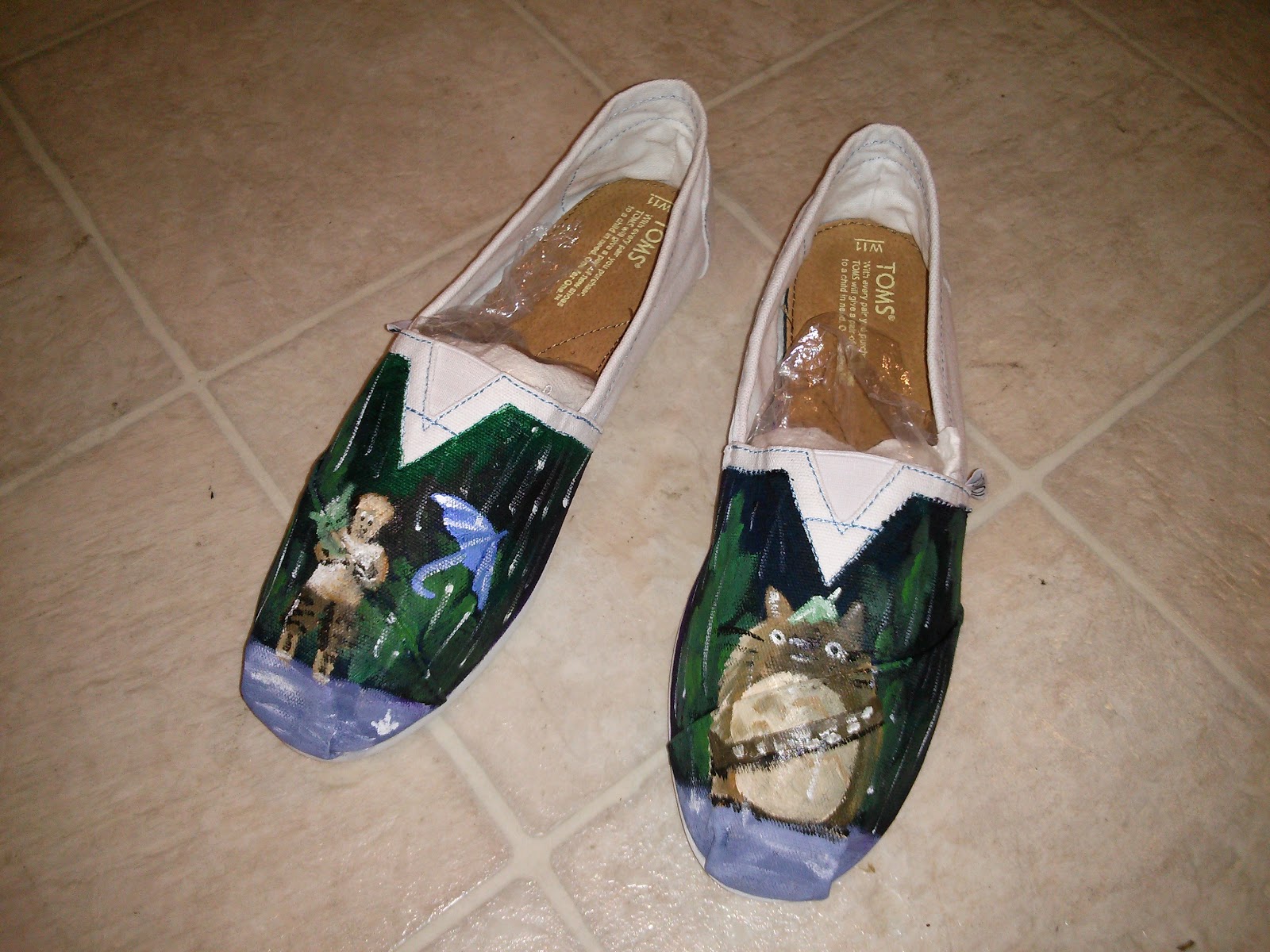 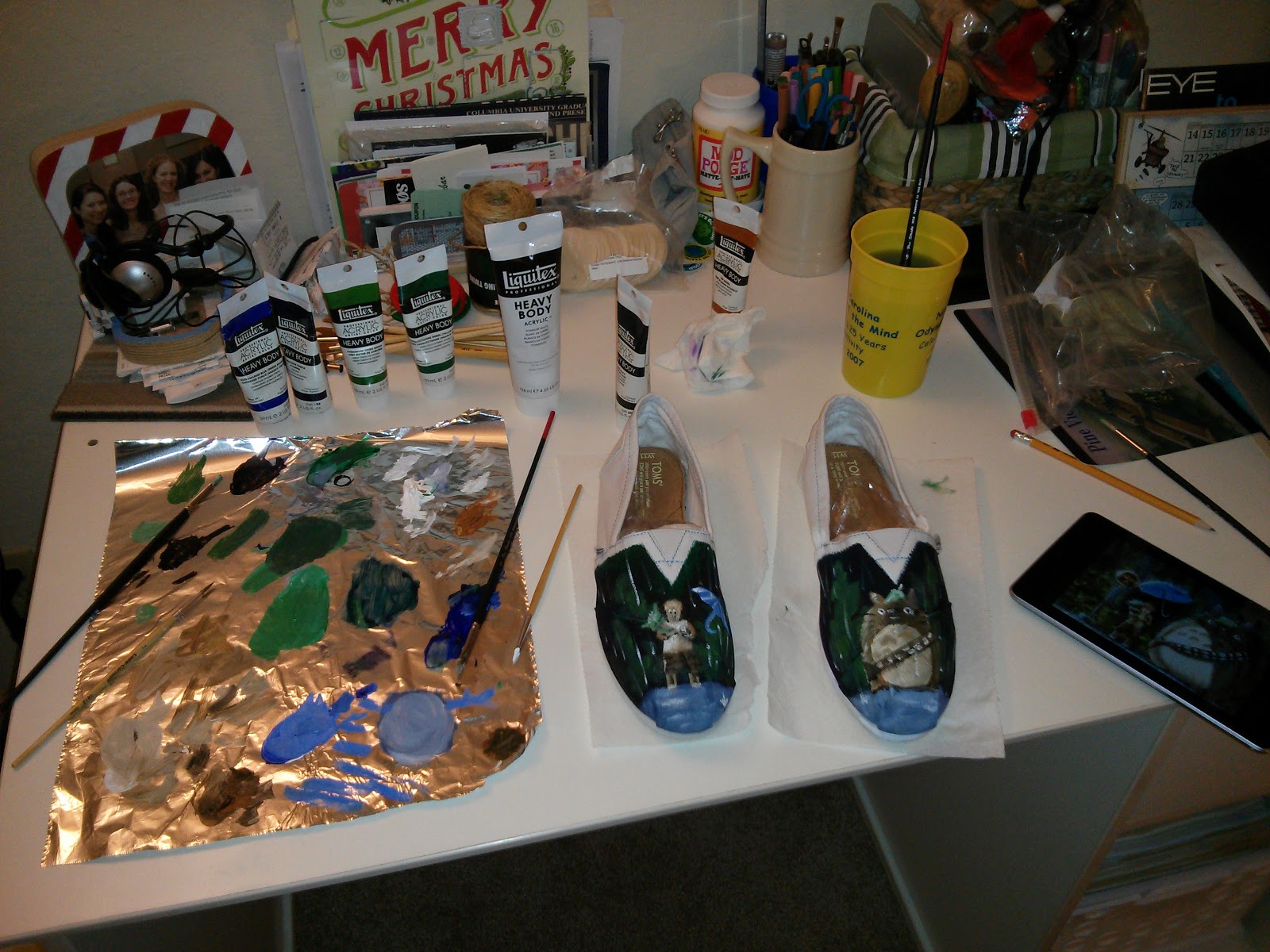 I used regular acrylic paint, then covered the painted areas with a few layers of matte Mod Podge to protect them. Now I just need to decide on what to paint on my own pair!

For my family, 3D-printed holiday ornaments: 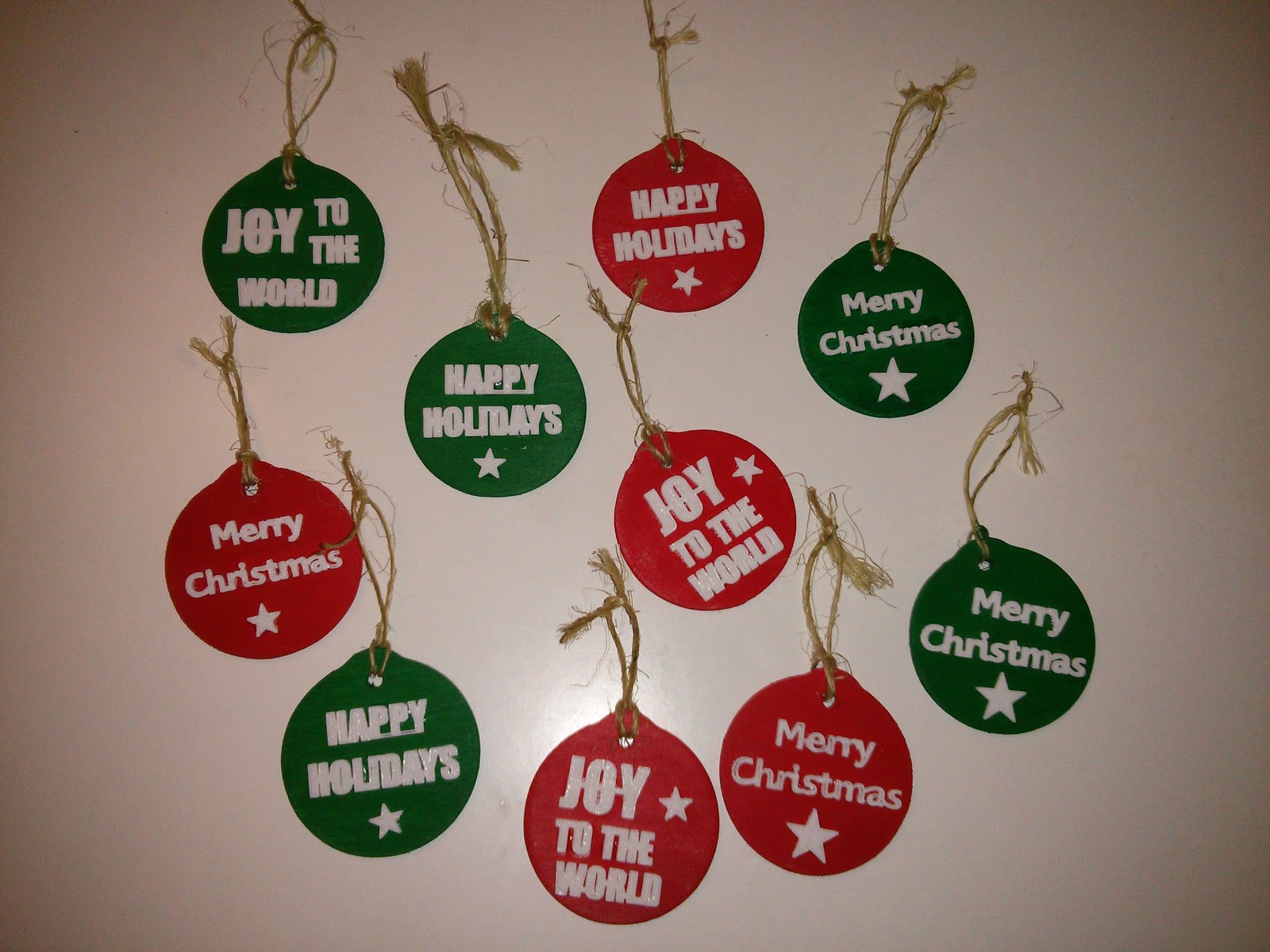 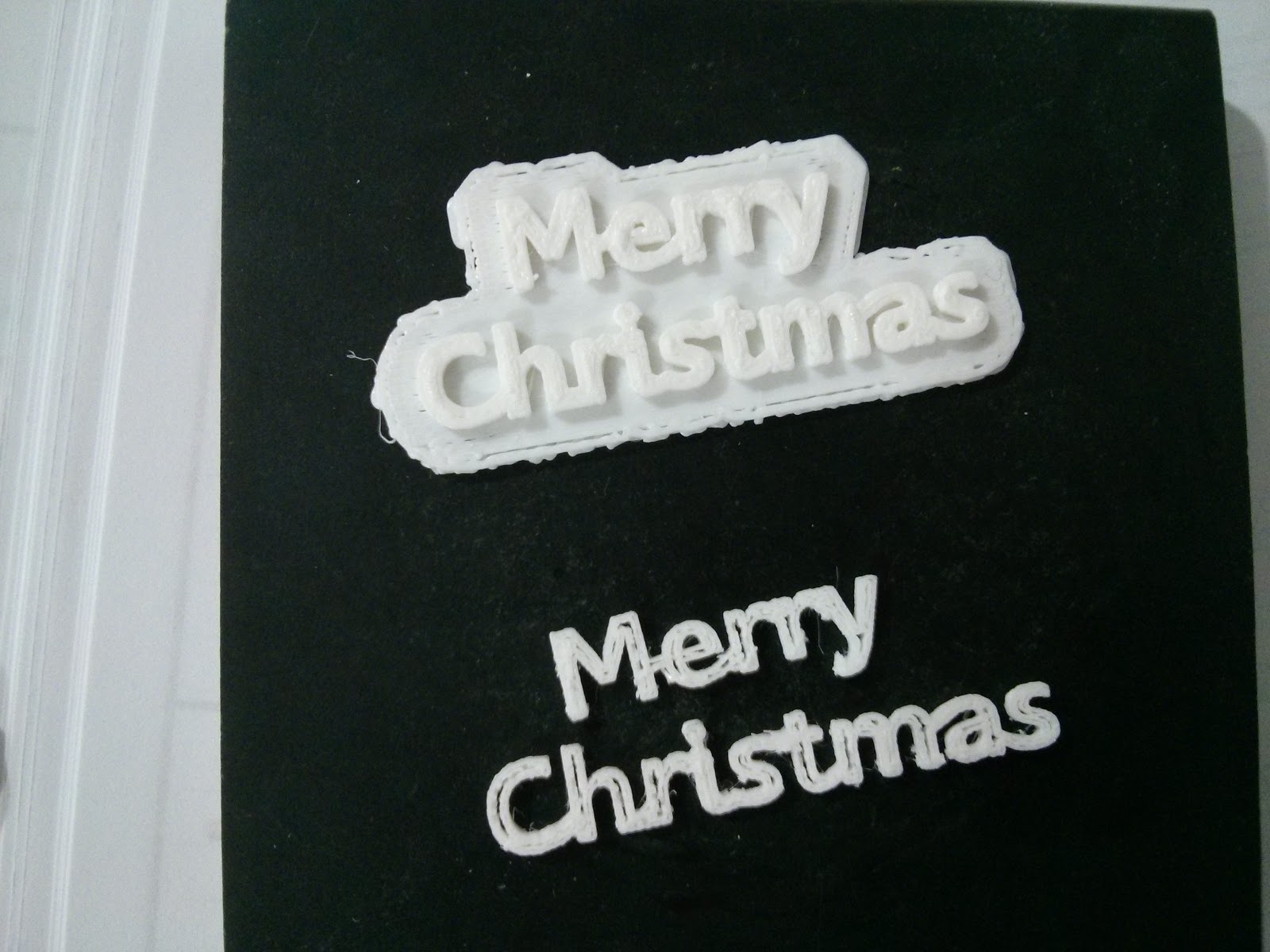 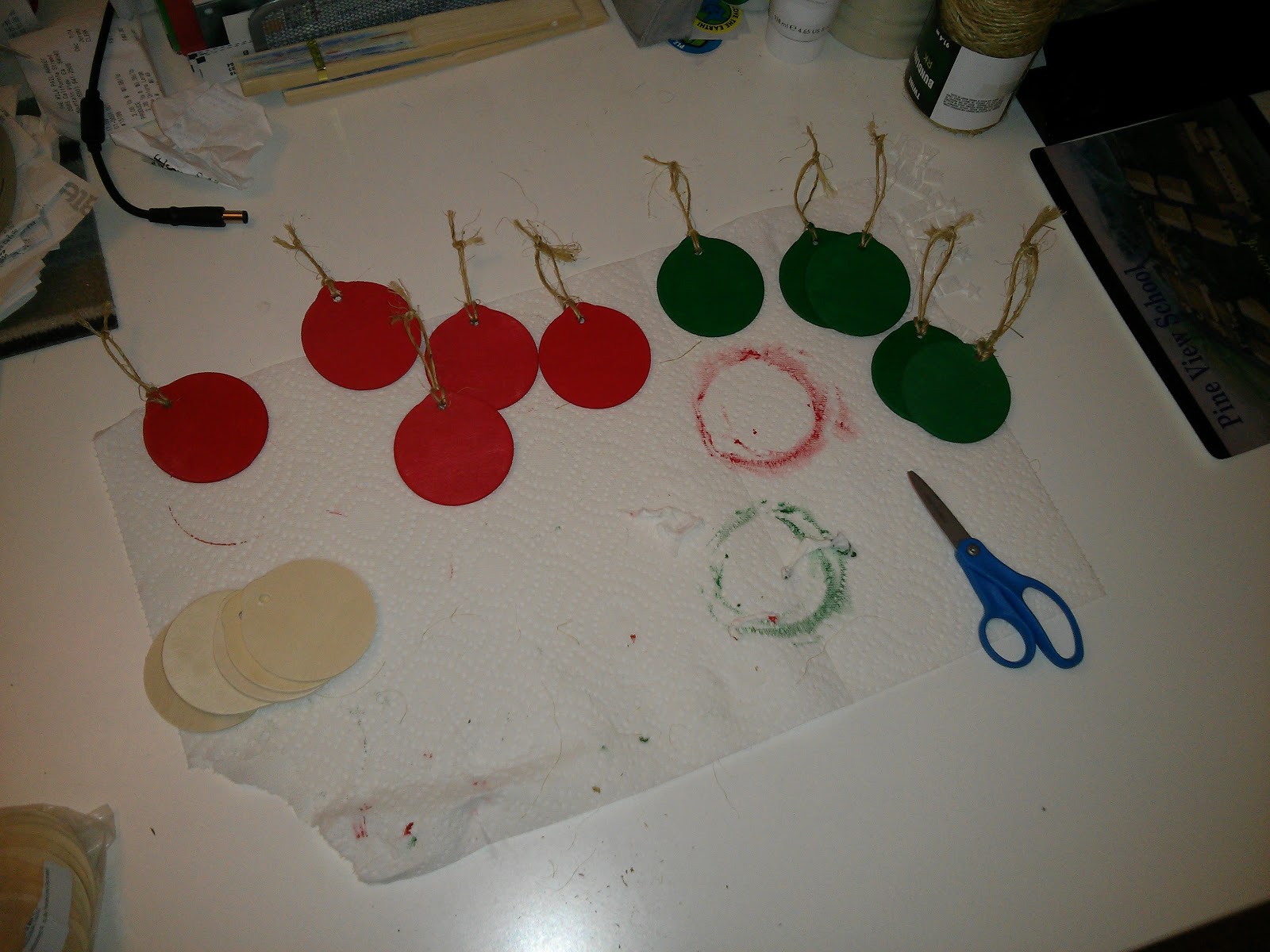 I used the Makerbot Replicator 3D printer at my office (thanks, CAW!) to print the text. I chose fonts in Illustrator, exported to Rhino, edited the text so the letters would form a continuous piece, then made them 3D and imported them into the Makerbot software. The ornaments themselves are generic wood ornaments I bought on Amazon, with holes pre-drilled, then painted with acrylic. The hangers are jute twine. I thought they came out pretty well! I was inspired by these ornaments from Crate & Barrel, which are ceramic, not wood, but maybe next year I’ll get fancier. These were inexpensive and easy to make, plus they used 3D printing!

And I nearly forgot: from earlier this year, my very first 3D printed object, a TARDIS. 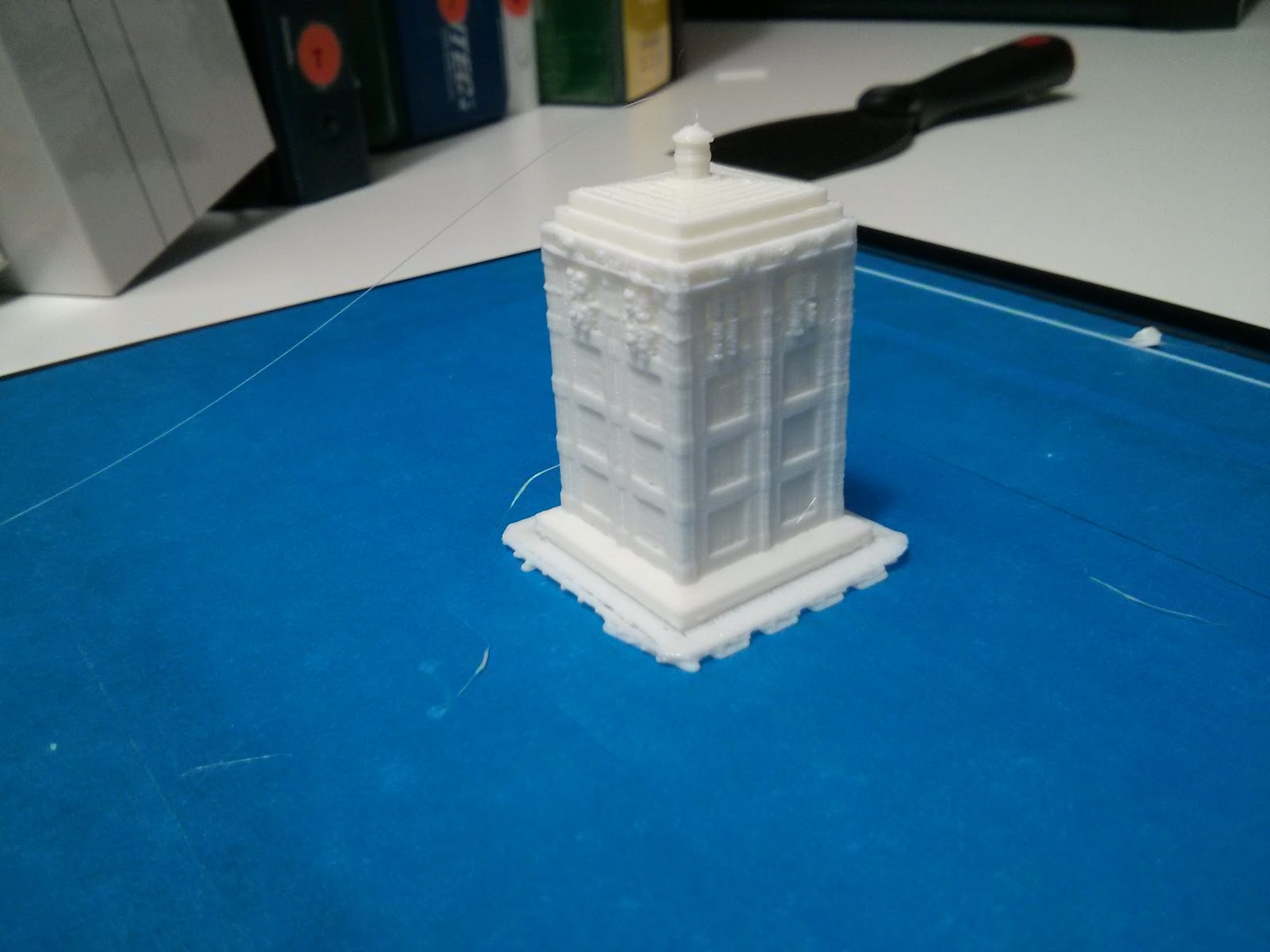 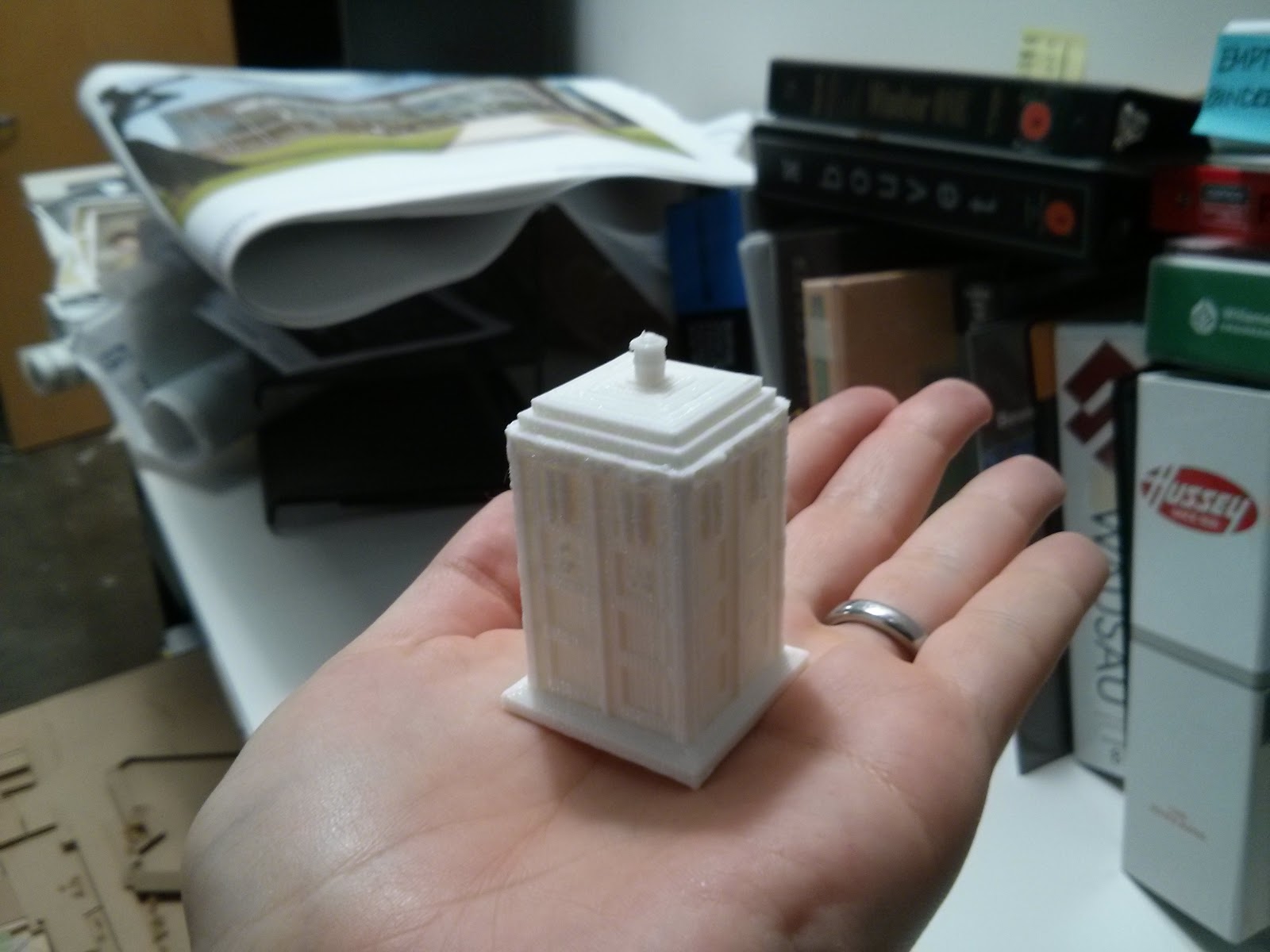 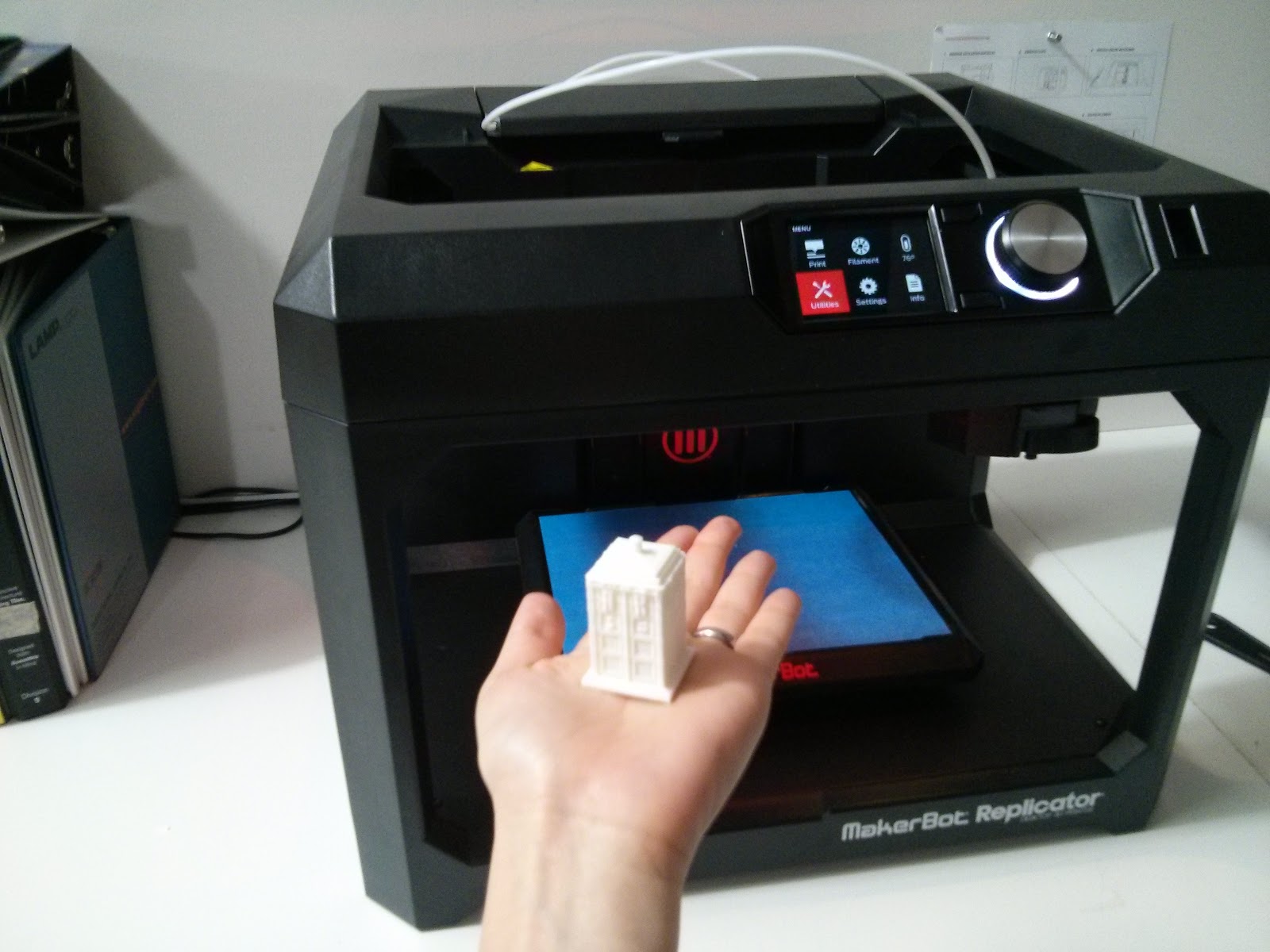 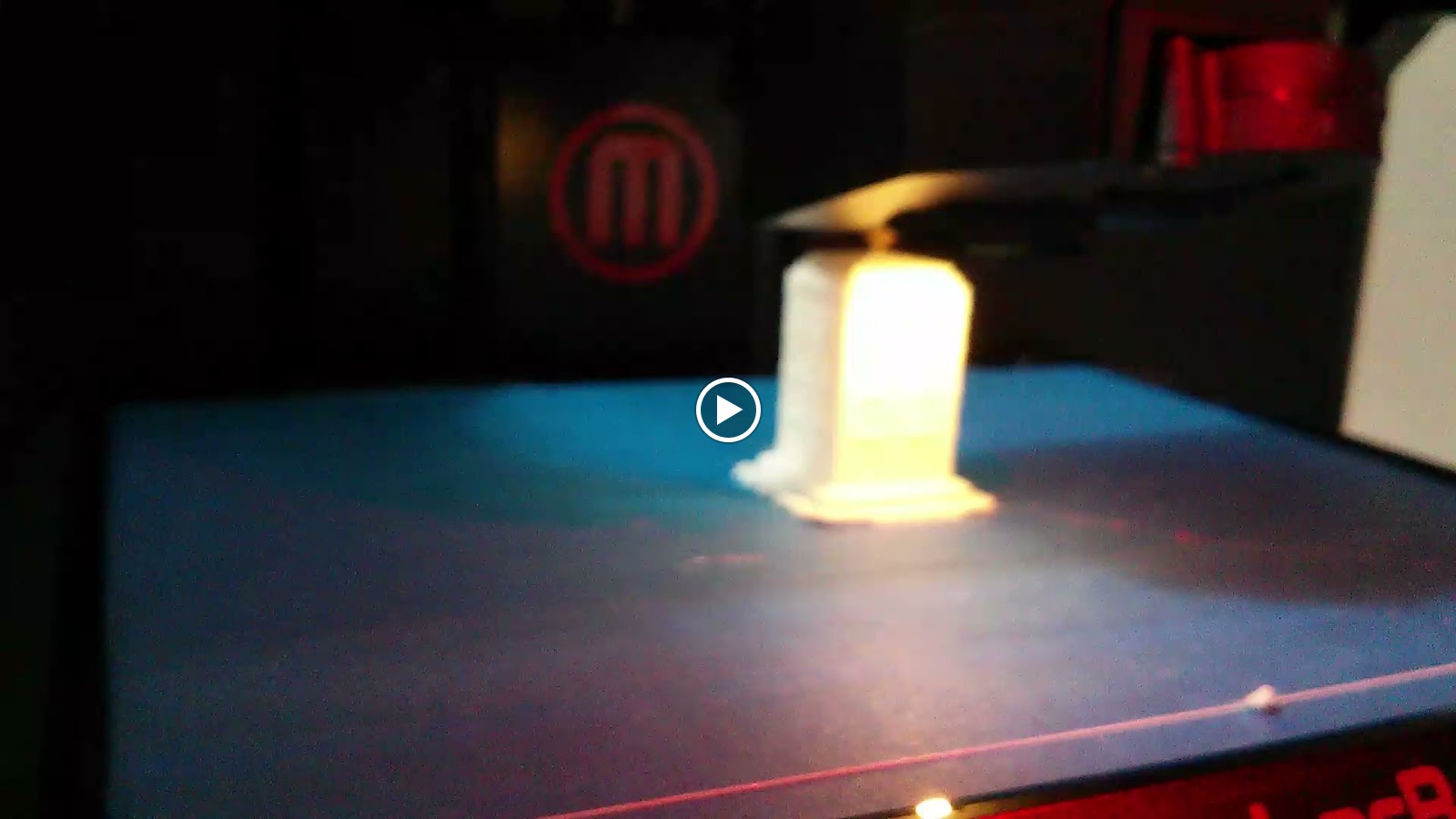 Extra thanks to Jon at my office for helping me learn how to use the Makerbot. I can take no credit at all for this one, since I downloaded the TARDIS object file from the 3D warehouse online, and simply hit “print.” But it’s so adorable!

Hopefully coming soon: some posts with more thought to them. Til then, Happy New Year and my apologies for lame cell phone photography!