Just for the record: I’m an architect!

And now, I shall attempt to catch up with all the posts I meant to do this summer, but didn’t, because I was too busy working on becoming an architect.

This summer I had the great pleasure of attending the weddings of two friends, in Sacramento and Seattle, and a Weird Al concert in Los Angeles. These short trips gave me the chance to see more of the cities of the West Coast. While I had been to Seattle before, it was back in 2007, and I didn’t spend that much time in the city. I’d never been to Sacramento, and in LA, we only went to places I hadn’t been before. Many adventures were had!

Our fair state’s capitol has a distinct downtown, surrounded by miles of sprawl. In downtown we were pleased to find a silly hipster vegetarian restaurant for lunch, called Mother. We had chicken-fried mushrooms (amazing) and some other tasty things. We spent some time walking through the downtown, from the riverfront with the golden bridge to the state capitol, and stayed at a totally hipster motel called The Greens. The weather was very hot, and unfortunately our room had pretty lousy air conditioning. Overall, I’d say it wasn’t the greatest place to stay, but it was adequate. Of course, the wedding was lovely, and it was great to see friends from near and far. 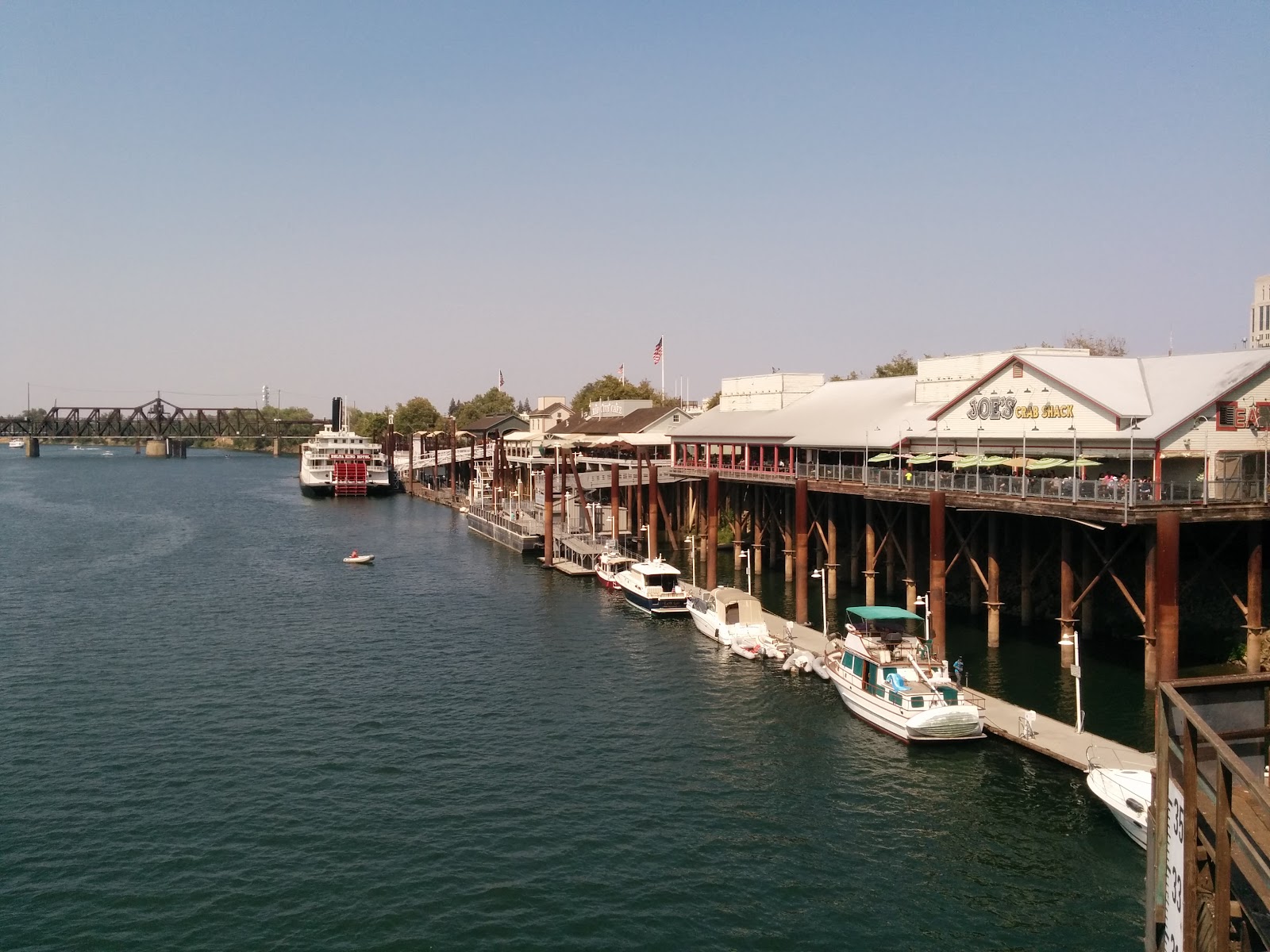 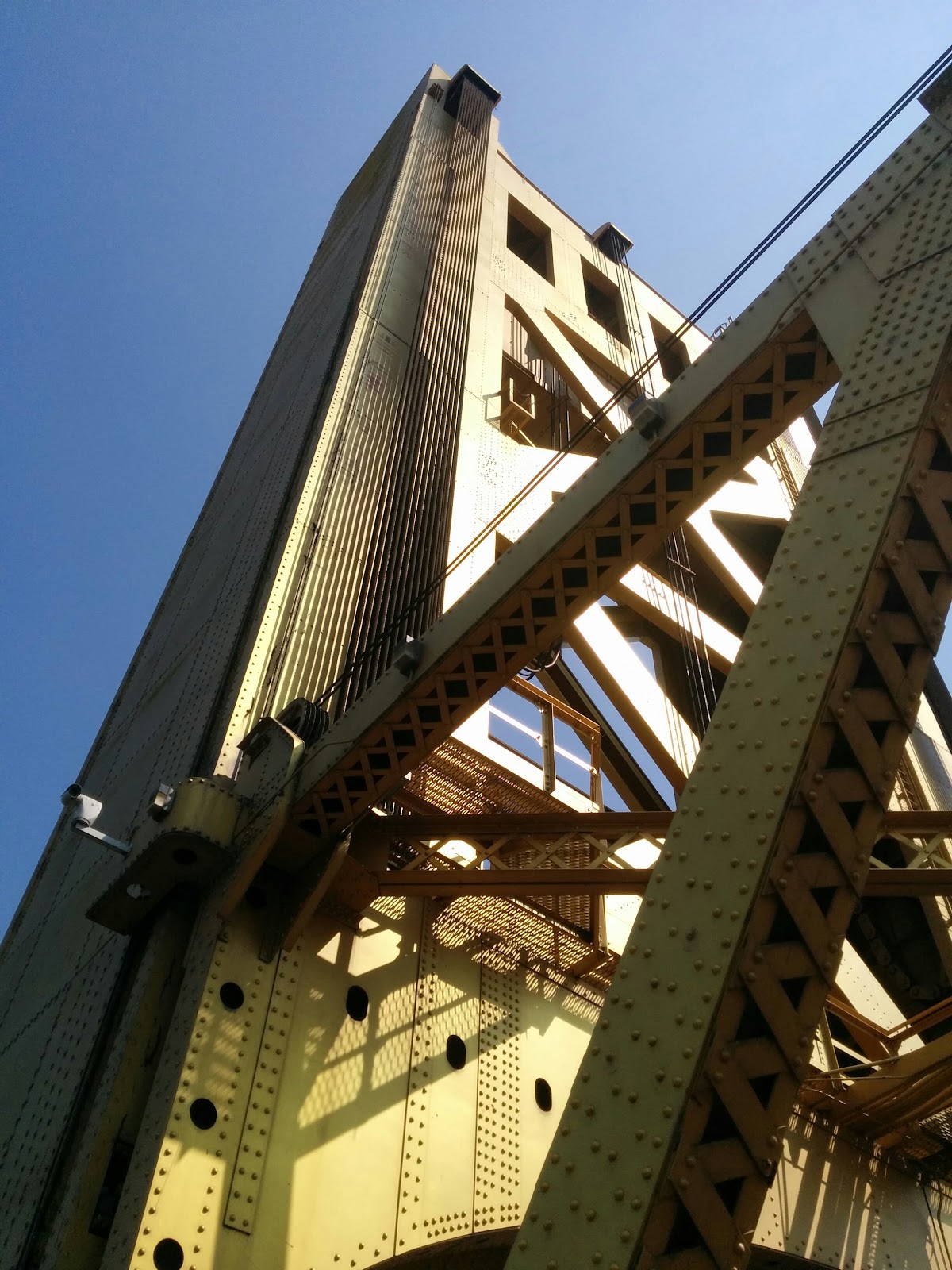 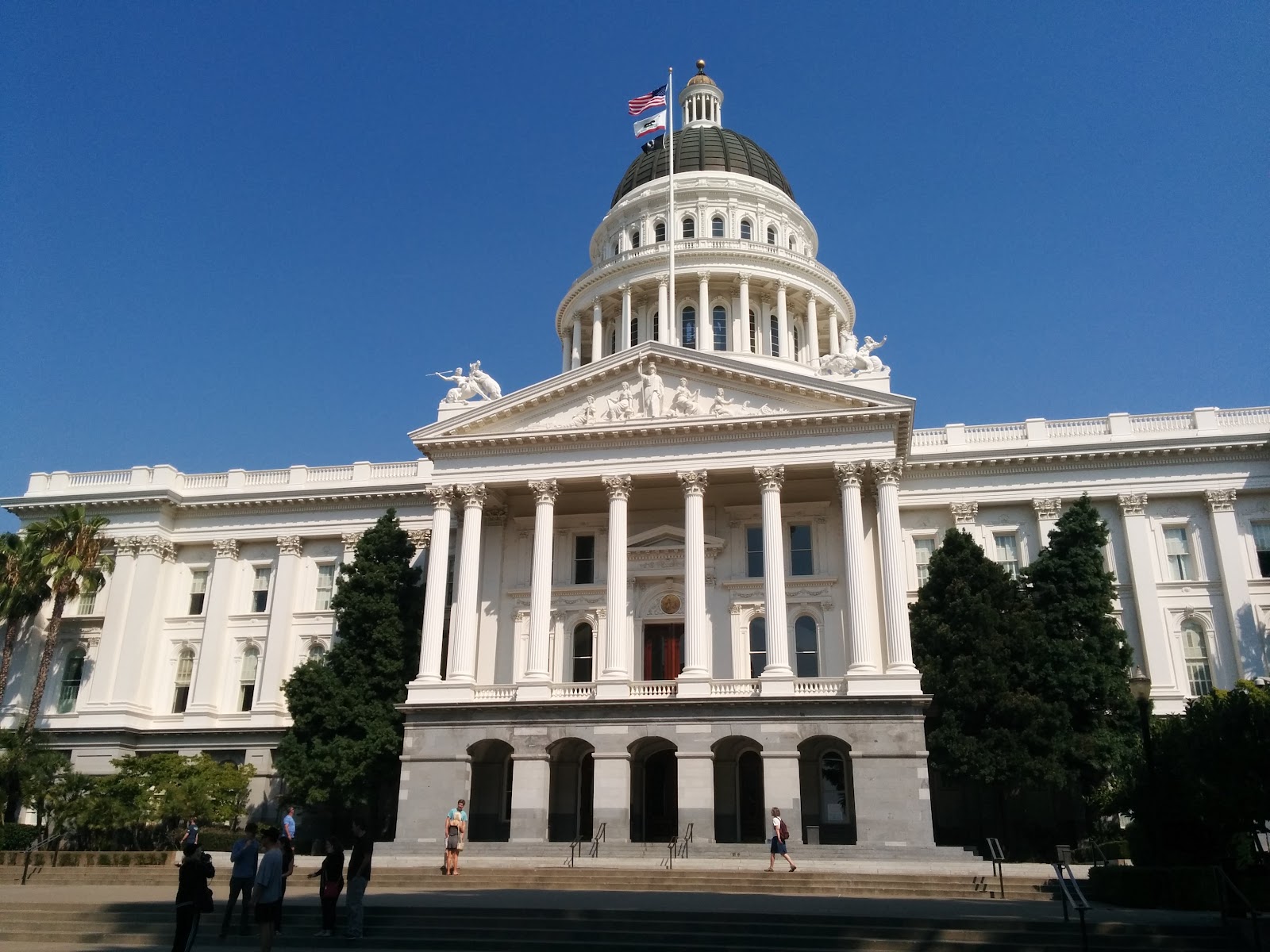 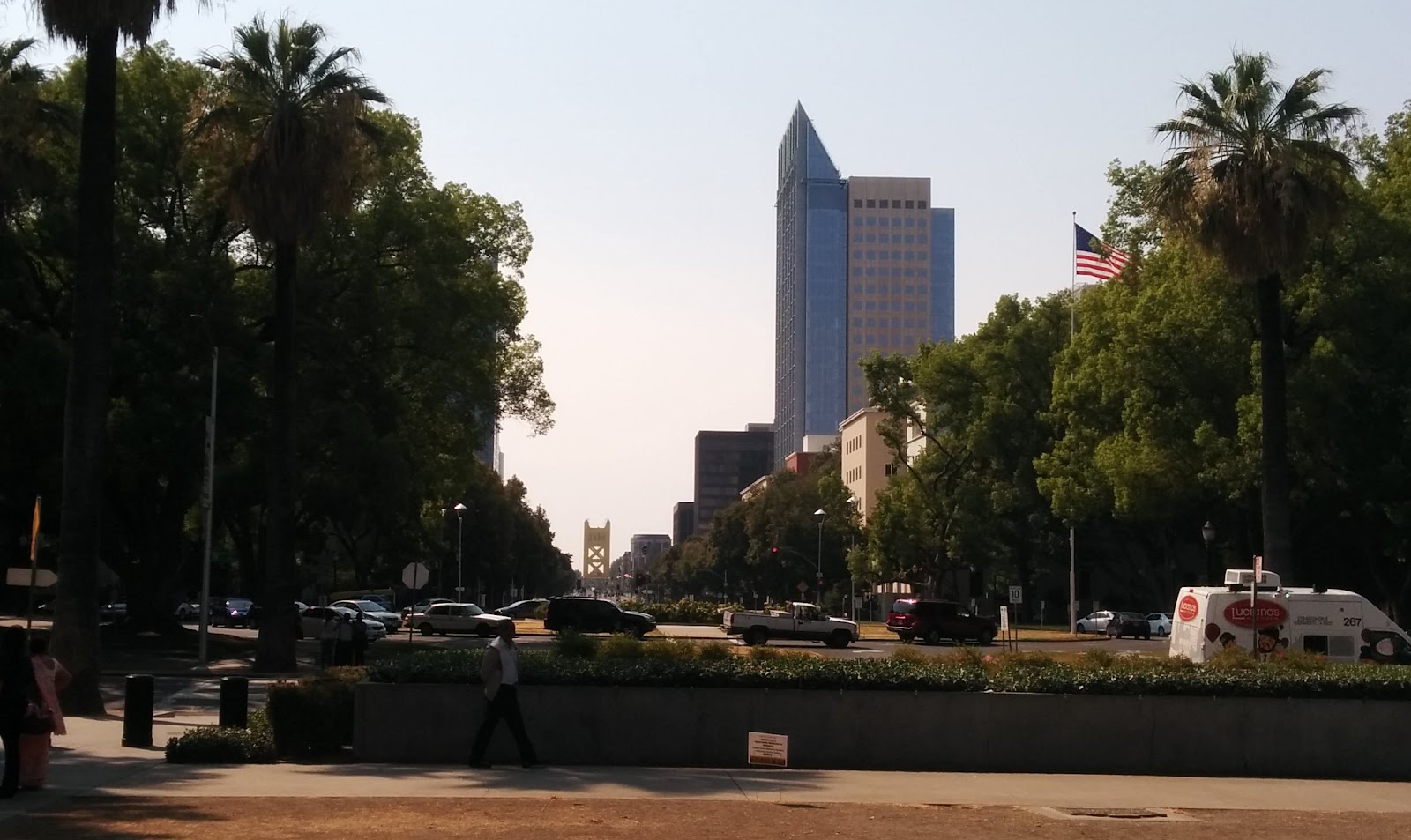 Our trip to Seattle was over Labor Day weekend, so we had more time to explore. We checked out the very hip neighborhood of Fremont (see a pattern here…?) and the famous Bridge Troll; walked through Gas Works Park; and played a little ping pong at the Google office. We discovered exactly how much of chocolate snobs we are when we visited the Theo factory store and were unimpressed by their samples (which, to be fair, are vast and probably delicious if you’re used to Hershey’s). On the holiday Monday, we checked out downtown, where I was disappointed to realize that I couldn’t go inside the famous Seattle Public Library because it was closed for the holiday. Oh well, I’ll have to come back! We drove over to the other side of the sound, for a view back toward the city, and then it was time to head home. This was another lovely wedding weekend, and we were very fortunate to have gotten to attend! 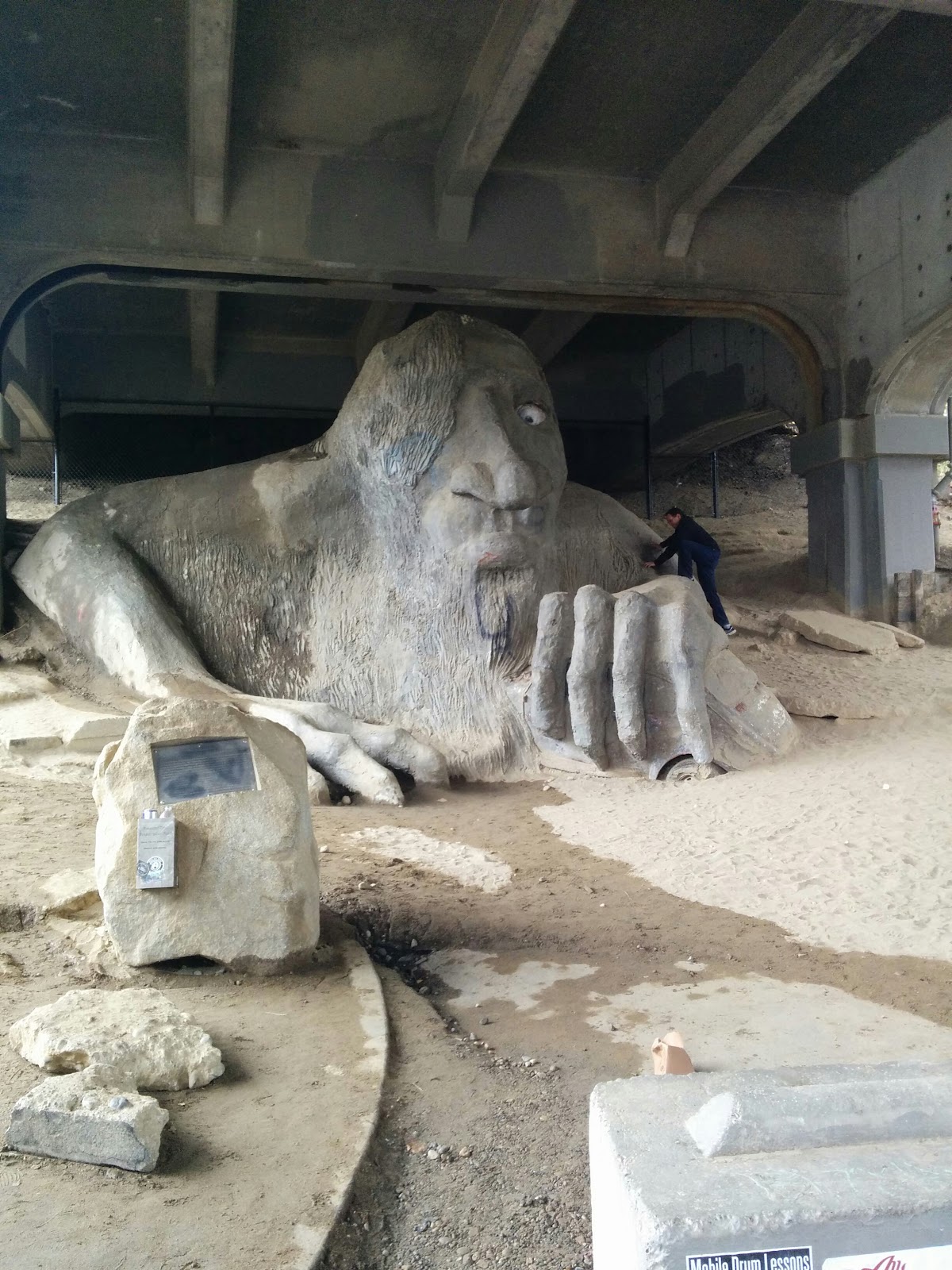 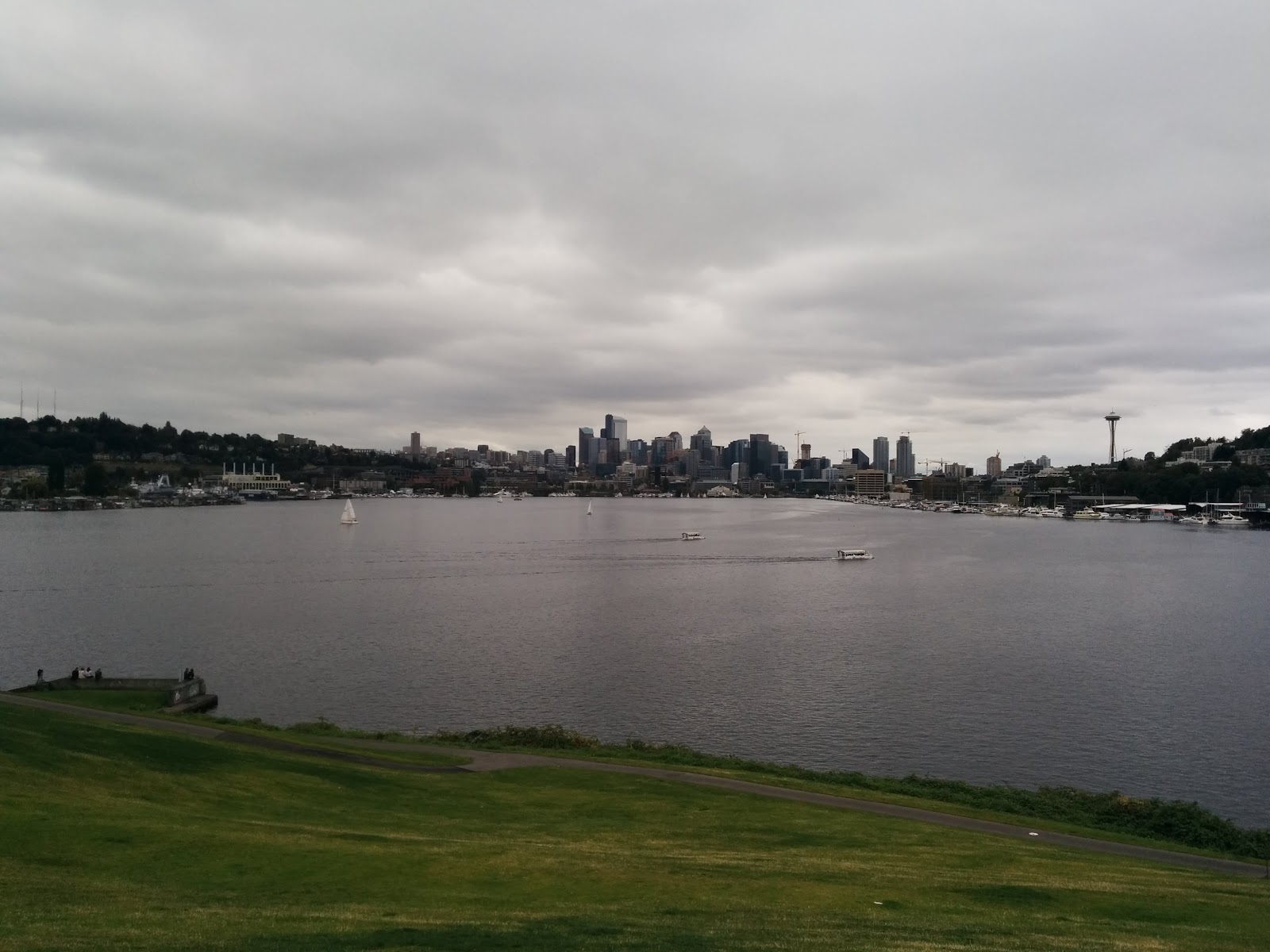 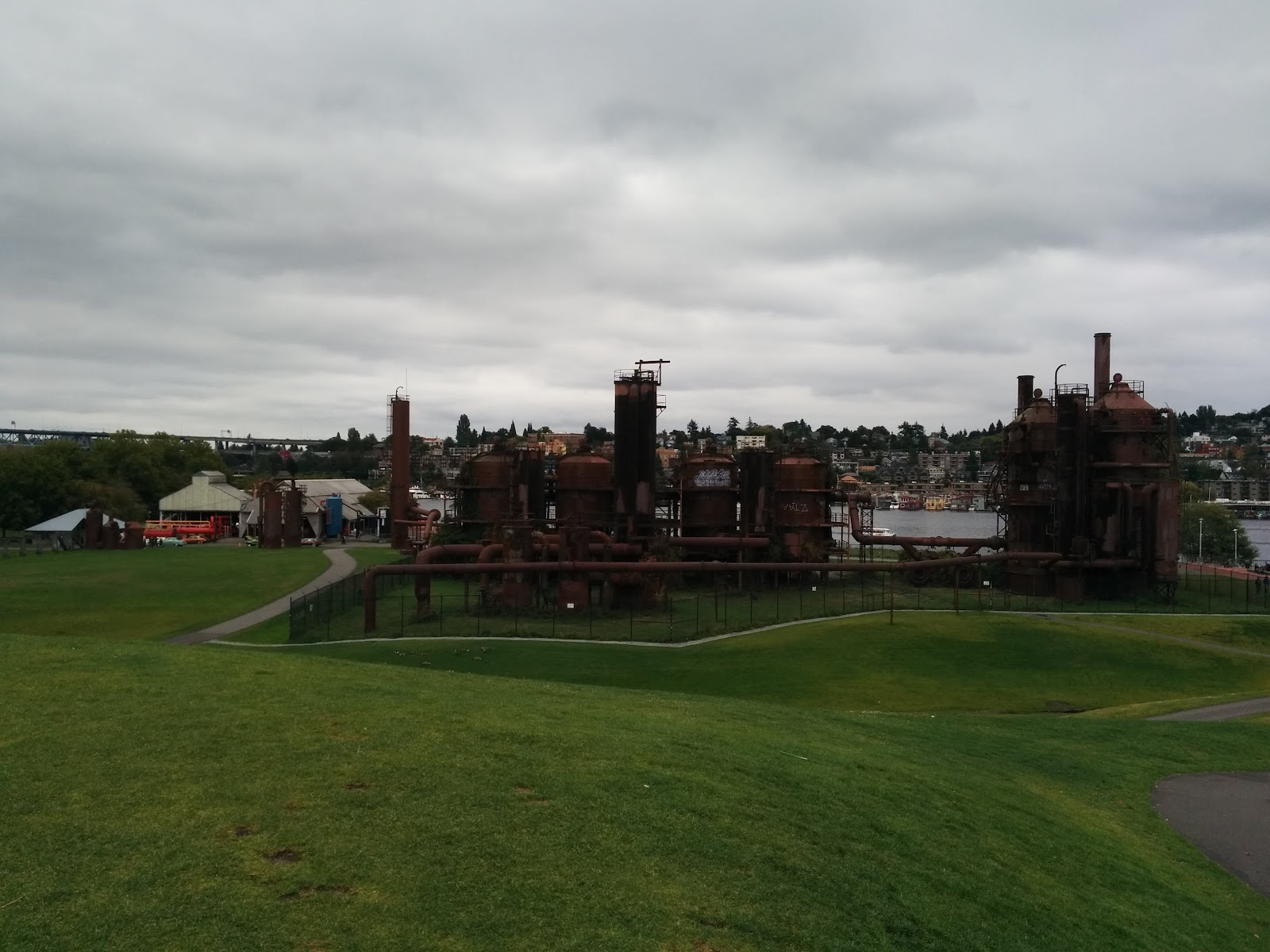 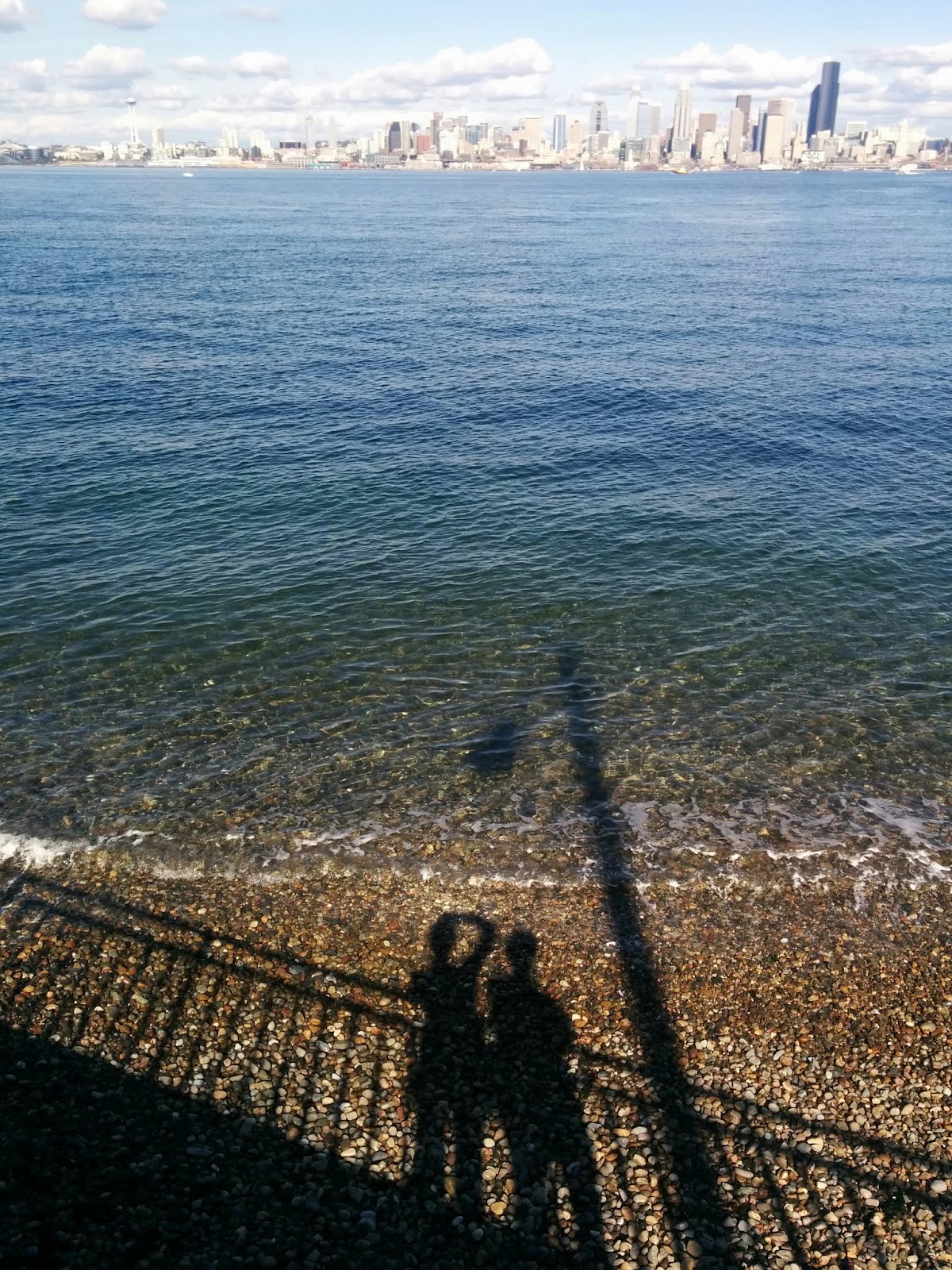 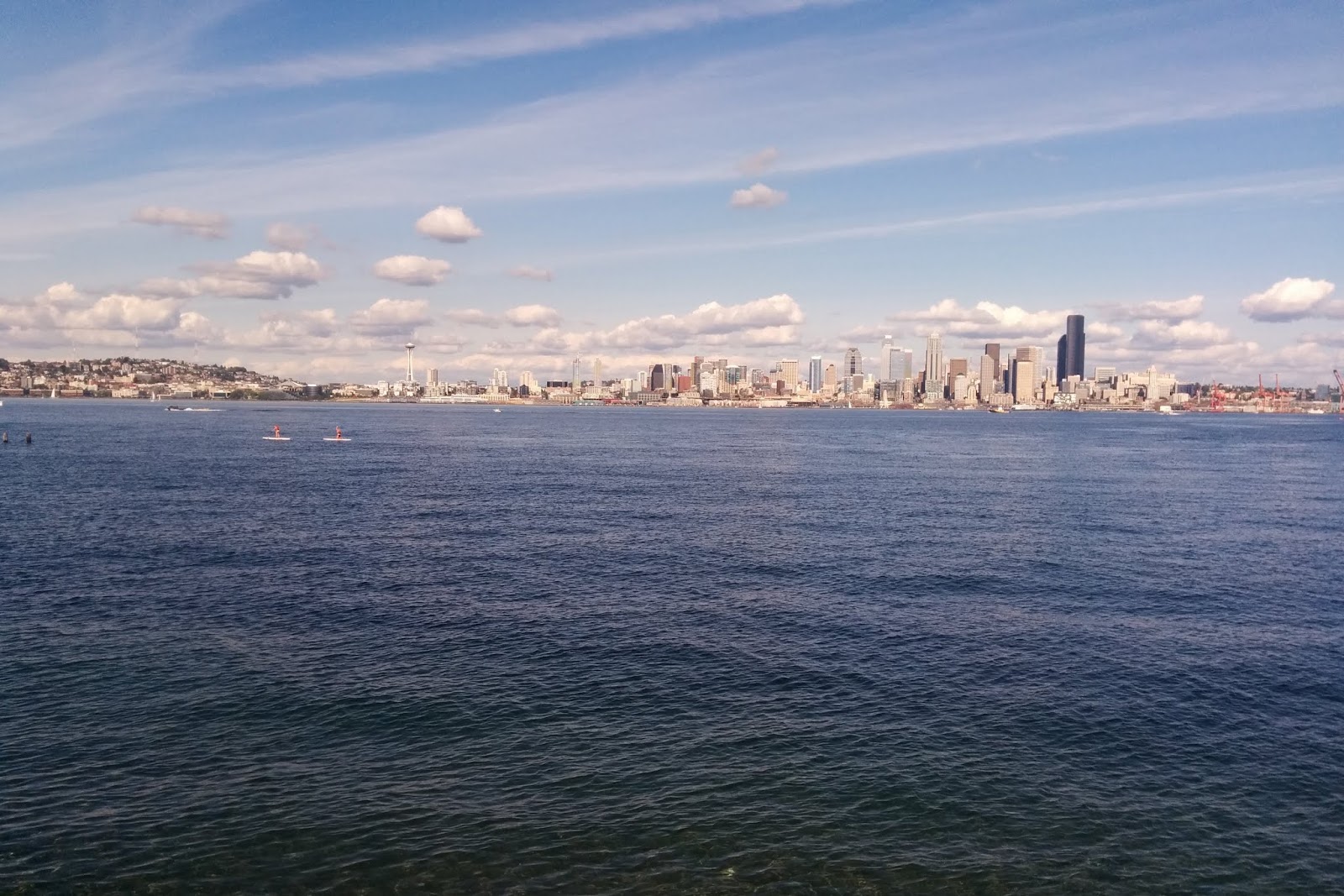 During this weekend trip, we visited the Getty Museum (you only pay for parking - what a deal!), the Griffith Observatory, and the Greek Theater (for the concert). Weird Al was excellent, he’s a great entertainer and I enjoy his parodies more than the actual songs he’s parodying. Richard Meier’s Getty Museum architecture is very odd, with many pointless architectural follies, but you can get a great view of the city from up there. We didn’t go through all the galleries - another time, hopefully - but did go to the special exhibit on Hellenistic bronzes. It was bizarre to see the same statues I’ve seen before in Rome and other Italian cities on display, in one room, in LA. But also very cool! I was surprised at how many I still recognized from my art history classes, and from seeing in their “natural habitats” in Italy. The Griffith Observatory was another great spot from which to view the city, and was thankfully air conditioned on an extremely hot day. The displays were not particularly interesting, but hey, it’s free! In keeping with my hipster food preferences, we did check out some tasty places: Salt & Straw, where I got a coupon for a free float because they accidentally served me one with bad root beer in it; Bouchon Bistro, where we got free pastry treats because they lost our order and it took over an hour to get our food; and Milo & Olive, where I had an excellent fruit tart. Tasty food all around, and no regrets for the series of mishaps. 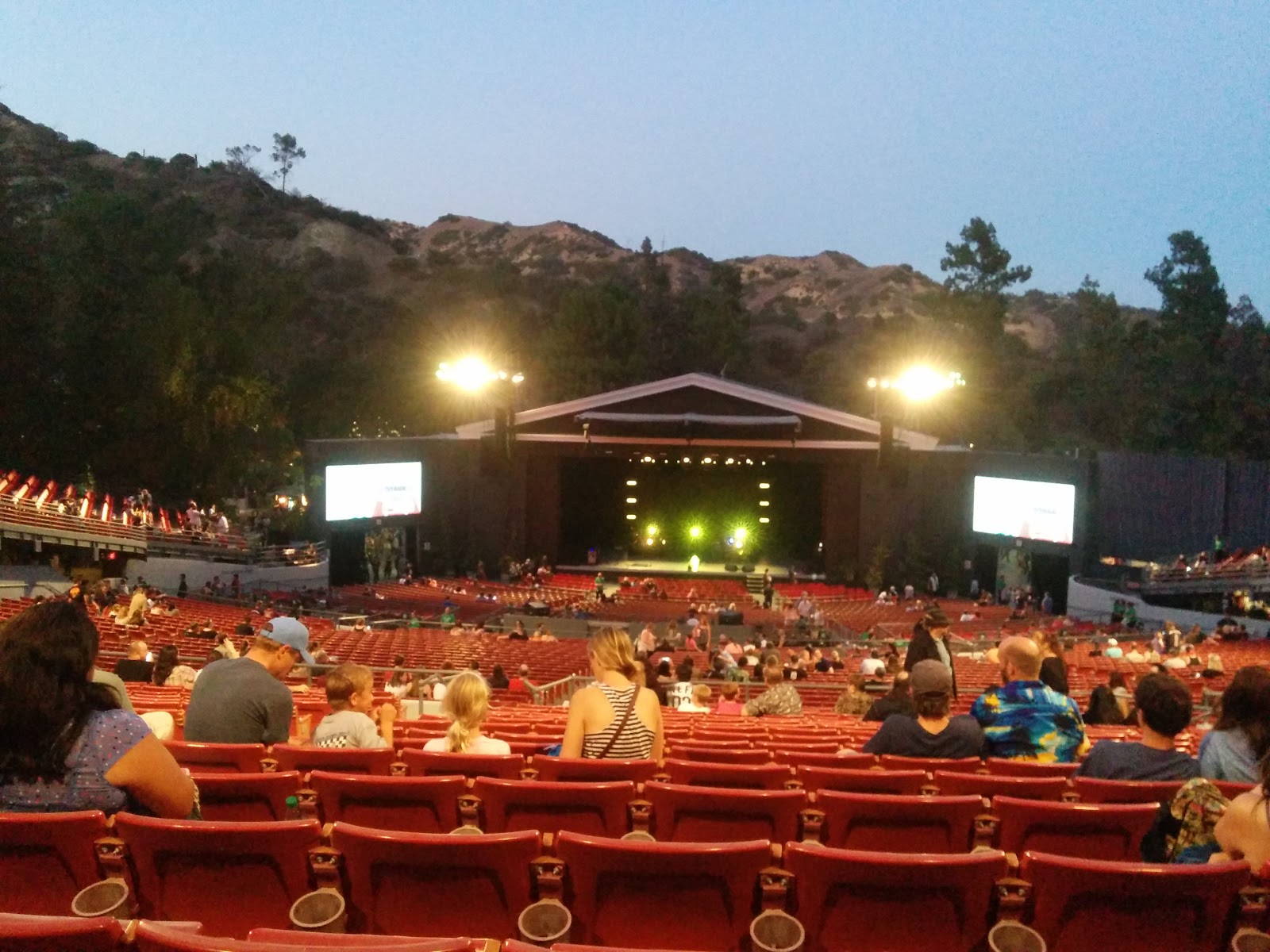 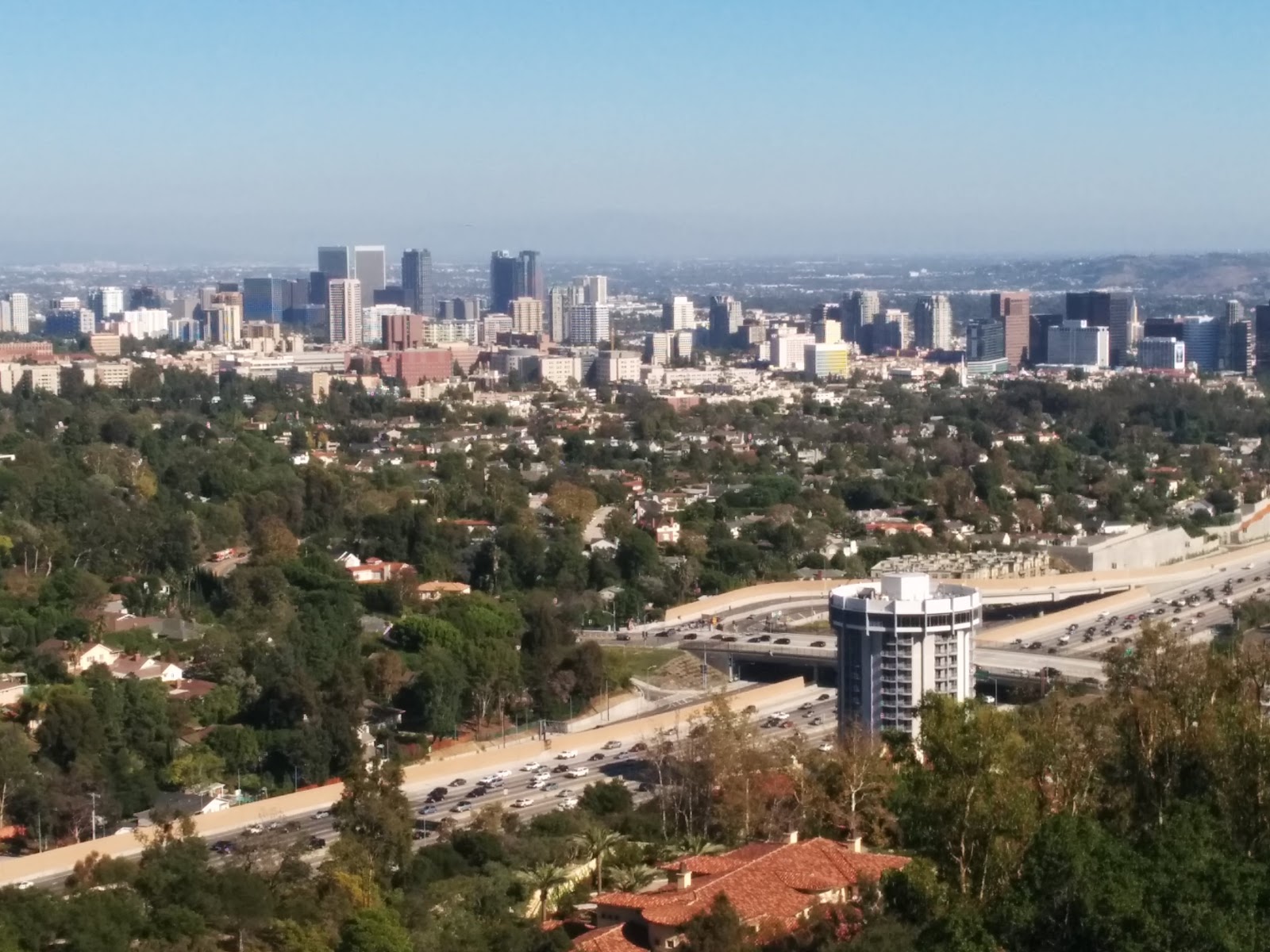 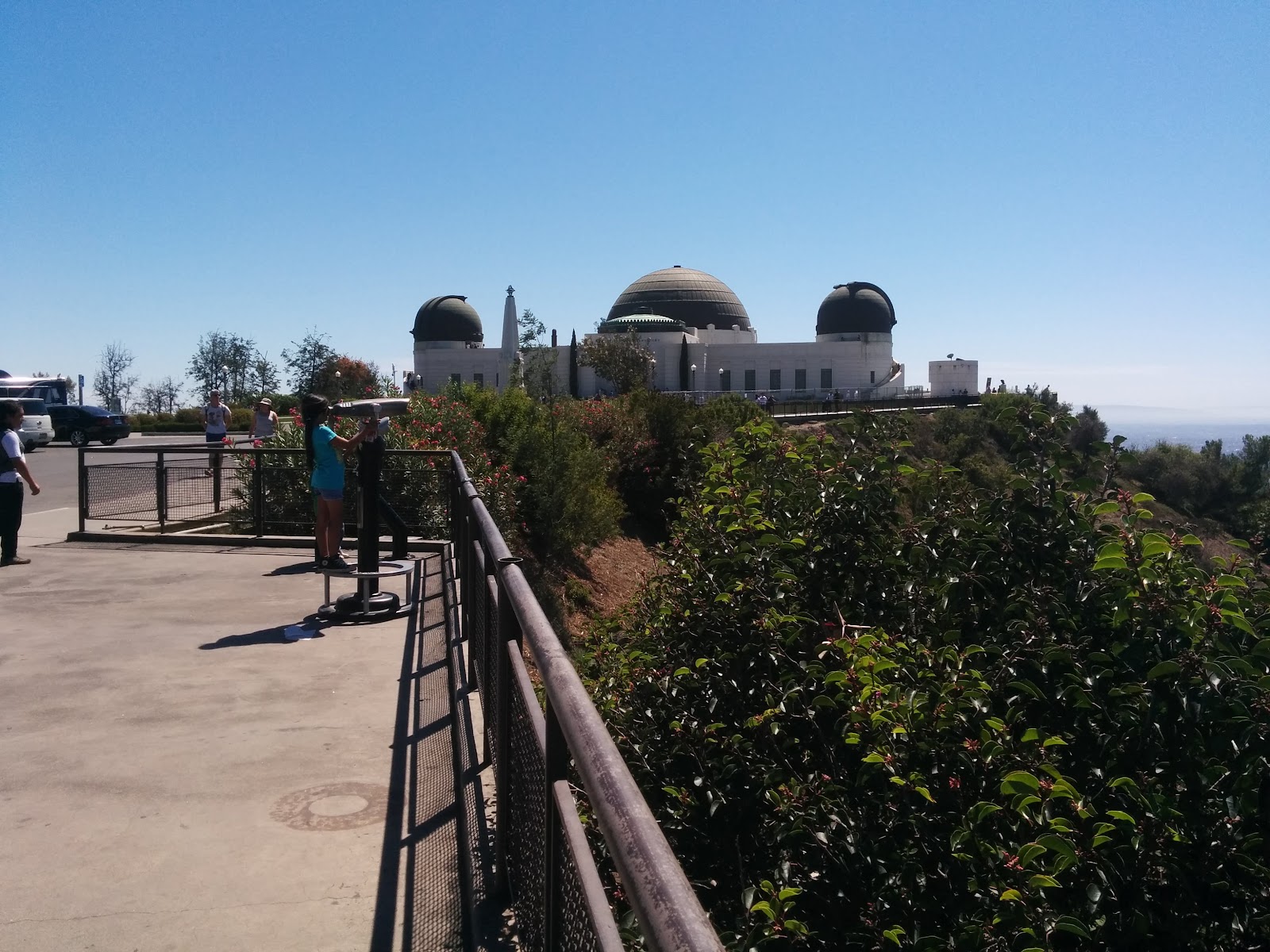 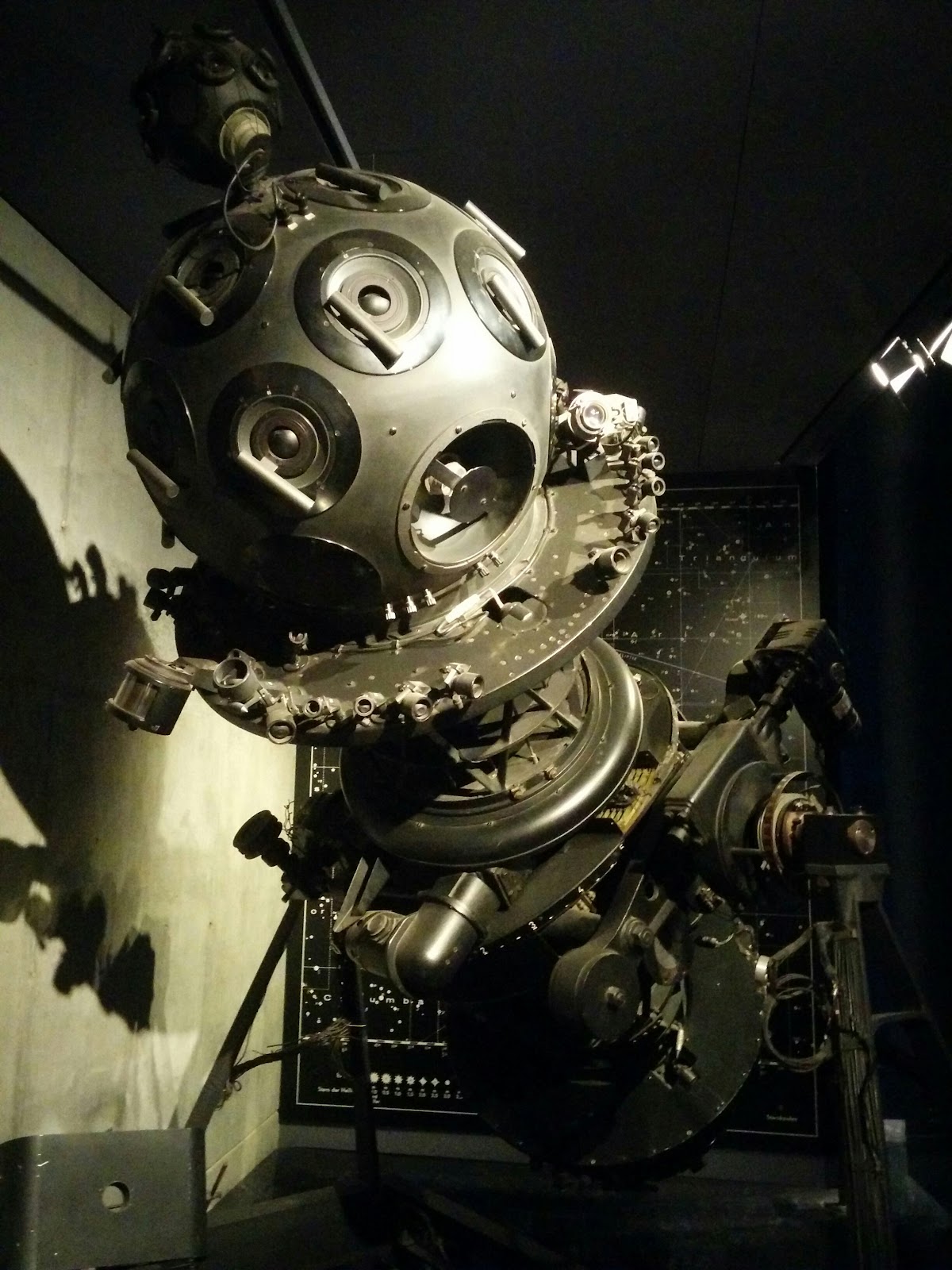 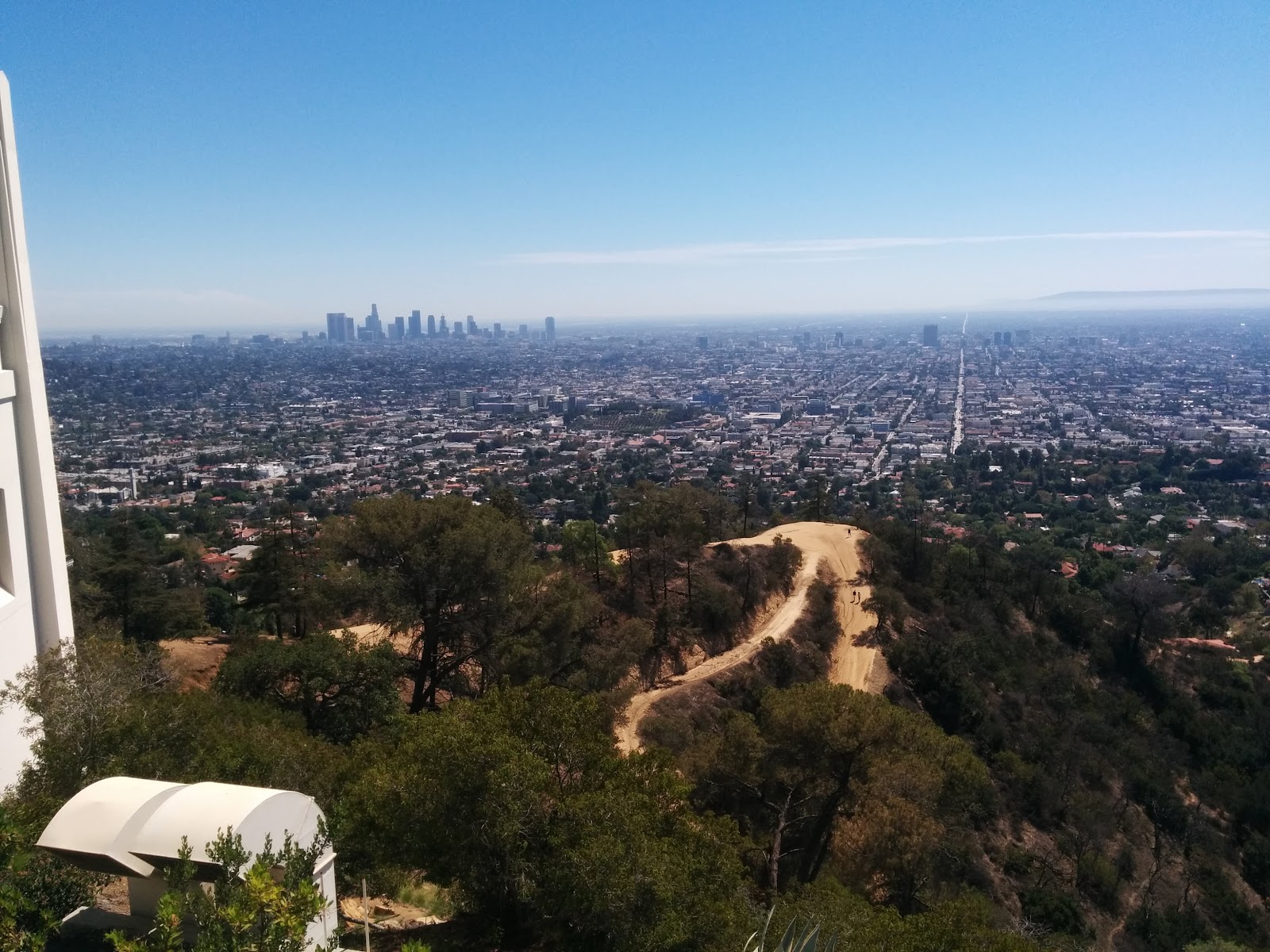 Thanks to everyone who hosted us, gave us dinner recommendations, and generally made our summer great. I guess I need to see Portland in order to conclude my grand tour, since I’ve already done San Diego and San Francisco for other weddings I’ve attended… now I just need to find some unmarried friends and convince them to get married there!