Book Review: A Country of Cities

A Country of Cities (2013) is the book I think we should all send our parents, to help them understand what it is we are facing as a generation when it comes to climate change, land use, changing lifestyles, urbanism, sustainability, etc. Vishaan Chakrabarti, partner at SHoP Architects in New York and a GSAPP professor of real estate development, has put together a fully-researched and attractively illustrated book that breaks down urbanism into simple illustrations explaining how the US came to be a nation of “highways, hedges, and houses,” and how he thinks we should instead work toward a country of cities, of “trains, trees, and towers,” to use his phrase. The book is a polemic, an unabashed argument for greater density in our cities, fewer cars, and, most importantly, fewer subsidies for the suburbs, which he argues is one of the biggest reasons we Americans are as sprawling, land-wasting, and unsustainable as we are. 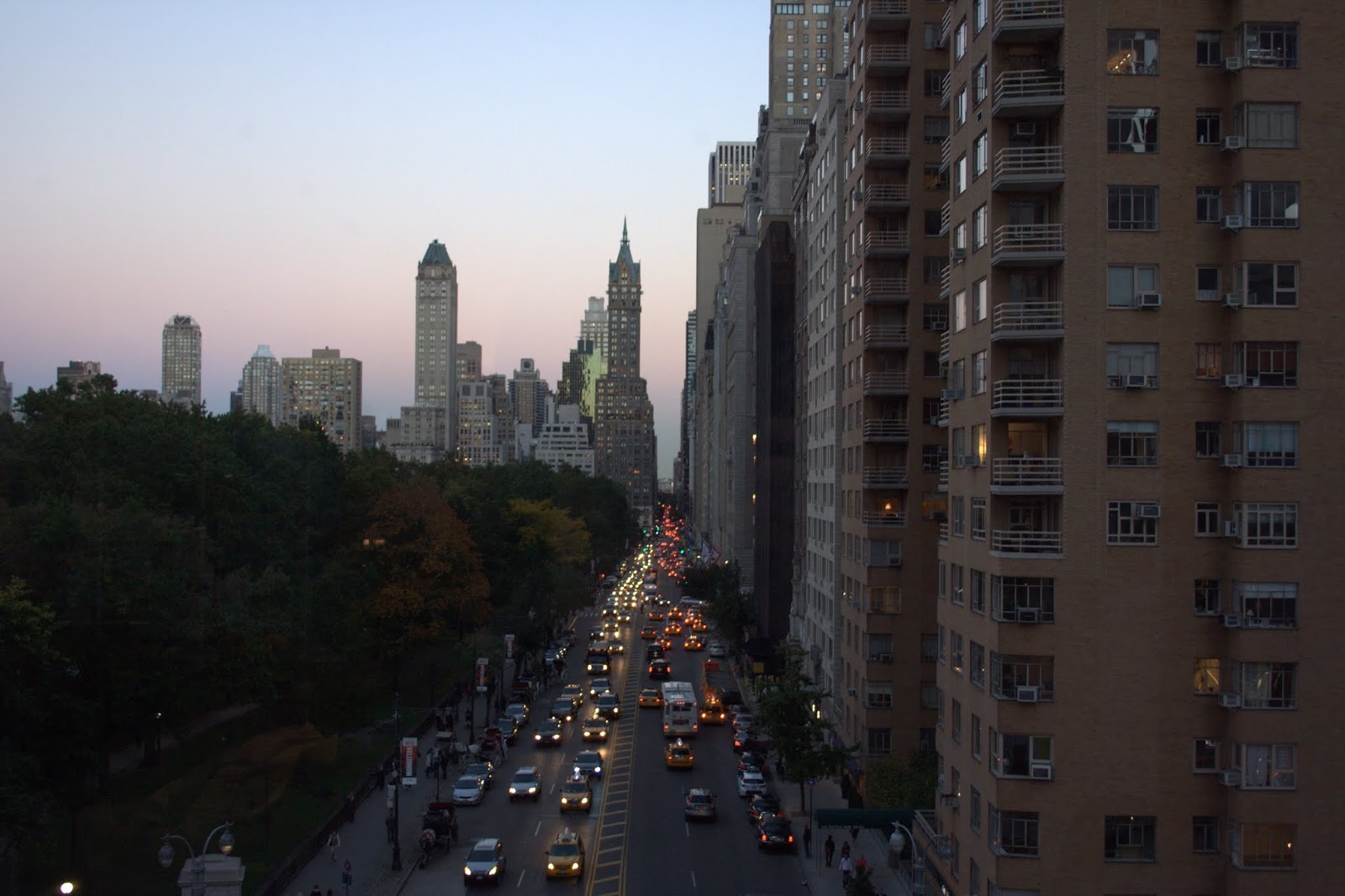 The first part of the book lays out the history of suburbs in the US, and the policies that enabled and encouraged suburbanization instead of continued urbanization. The following two parts explore what makes cities good – better at achieving economic prosperity, environmental sustainability, and social benefits than suburbs – and what policies could help us create better cities. The final part is a manifesto of sorts declaring the value of cities and the possibilities for a future, more equitable, more prosperous, urban society. Chakrabarti is not interested in having a spectrum of land use between the fully rural and the fully urban, but instead a “country of cities,” a country with urban centers that quickly fade out to rural areas, with no suburbs in between. This would require some suburban areas to be returned to rural use, and others to become true cities, dense enough to support transit. 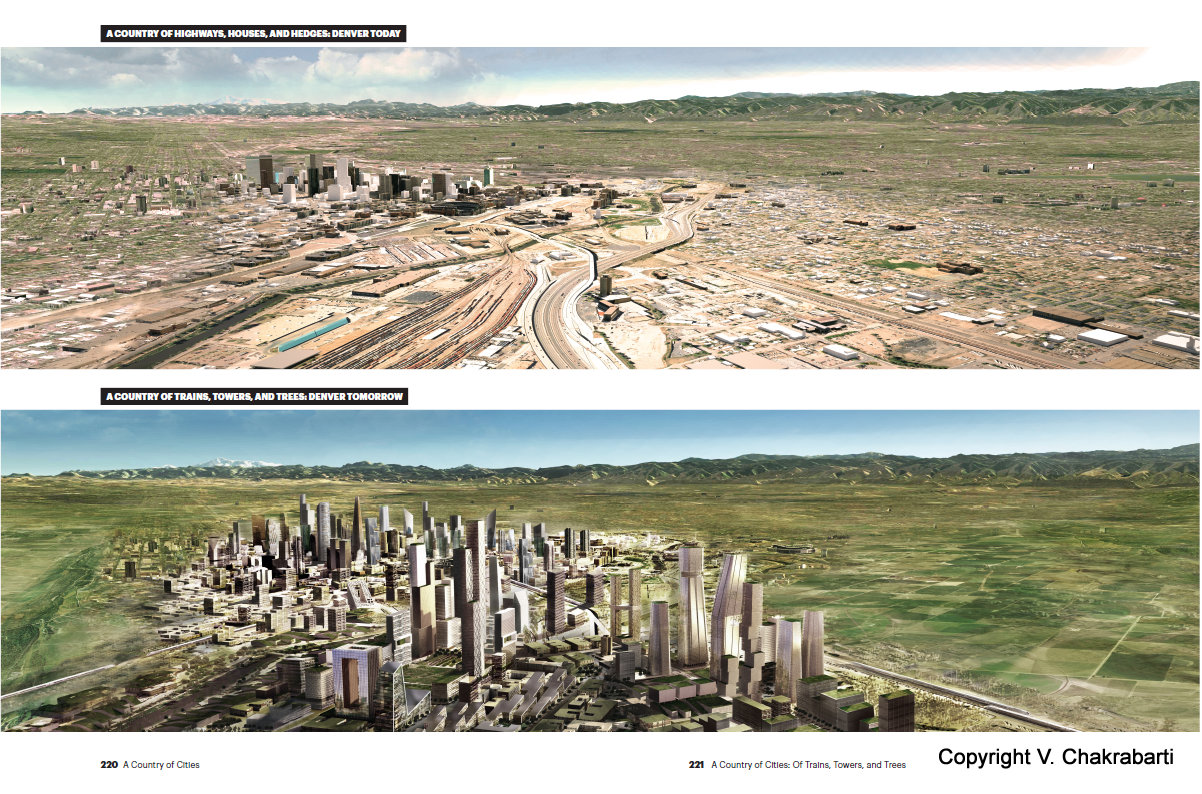 As someone who’s now nearing three years of suburban life, after having lived three years of a fully urban life, I continue to see the appeal of Chakrabarti’s vision. I have become more accustomed to the increased dangers and fewer opportunities of living in the suburbs: Every day I take my life in my hands on the road, instead of enjoying the safety of the subways, and every evening I return home, with nothing much to do for fun besides watch TV. Because of traffic, and the lack of attractive transit options, I can’t get to San Francisco or San Jose in the evenings in time to do anything interesting. It’s “comfortable” here, I have a large apartment and an easy routine, but the fun of having everything at my fingertips is gone. The extra 100sf of carpet that I’ve gotten in exchange for being able to walk everywhere, see anything, and meet anyone I want, doesn’t seem like much. 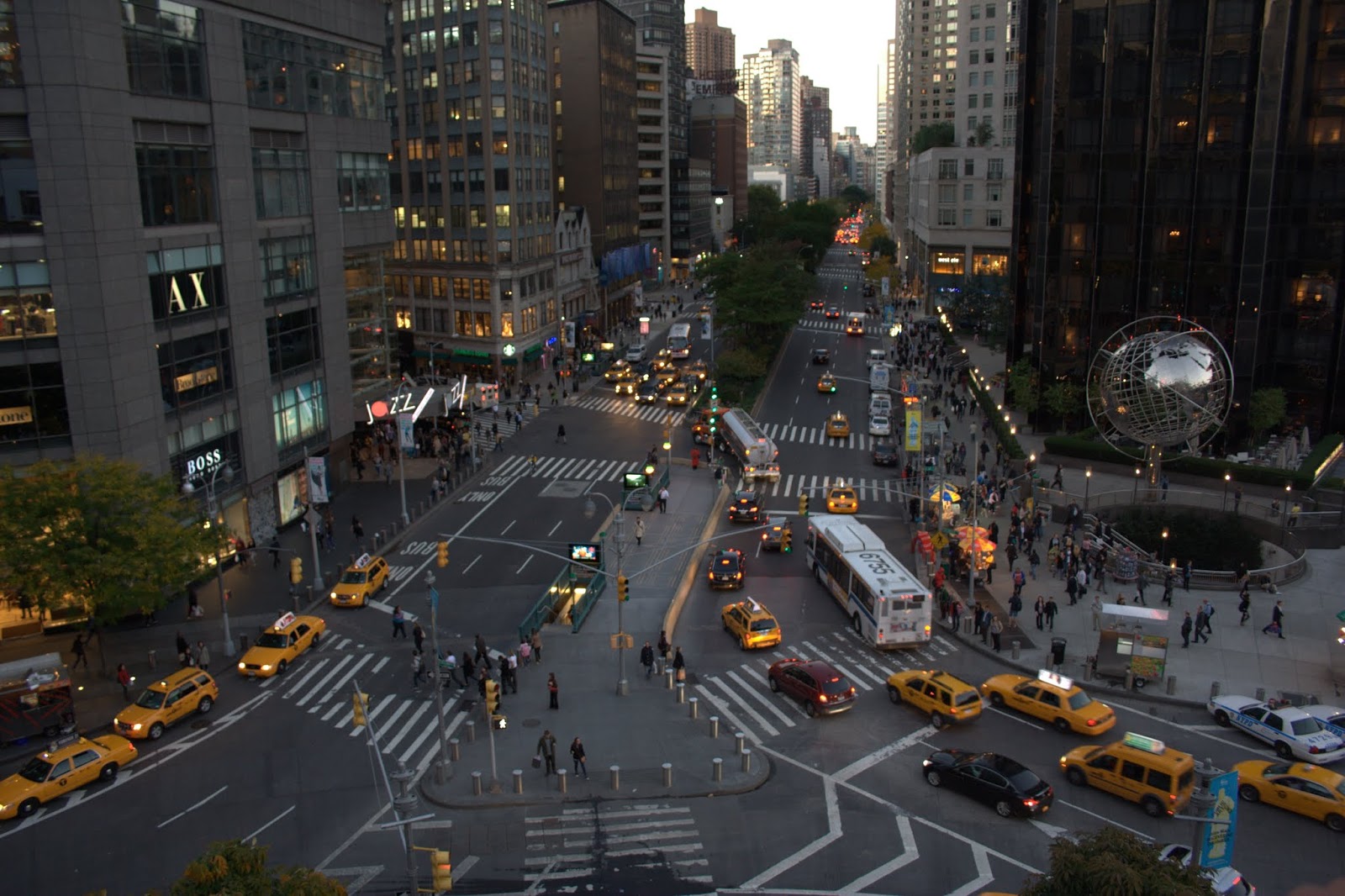 Back to the book - It’s a fast read because 50% of the book is diagrams, and if you’re familiar with most of the recent discourse about urbanism, then there may be nothing new here. But the plea for better urban policies is still a good one to hear, and this is the kind of book that might be able to convince some laymen out there that (hyper)dense urbanism will help us out of many of the social, energy-efficiency, and even financial holes into which we’ve dug ourselves. As I said - send it to your parents. Well, read it first yourself, and then send it to your parents. Let me know what they think about your proposed hippie urban car-free lifestyle afterward. We’ll need to get them on board with these ideas if we want to make anything like this possible in our lifetimes, because we need to start now.

Disclaimer: Vishaan was my studio critic for my final semester at GSAPP, so I’m a bit biased here. But only in a good way, of course!