If you’re like me, you spend a lot of time figuring out who to vote for, because there is no single place to get all the voter information you need. So, since I have already spent the last several hours deciding how to vote, I’ve compiled all the information I used here, so you can decide for yourself! This is relevant to the Santa Clara County election here in California, so if you are looking for San Francisco-specific information, you can try SPUR or other sources. Obvious disclaimer: I am looking for progressive candidates who support strong liberal policies on the environment, housing, education, human rights, and the economy. If you disagree with me, you may want to look elsewhere. 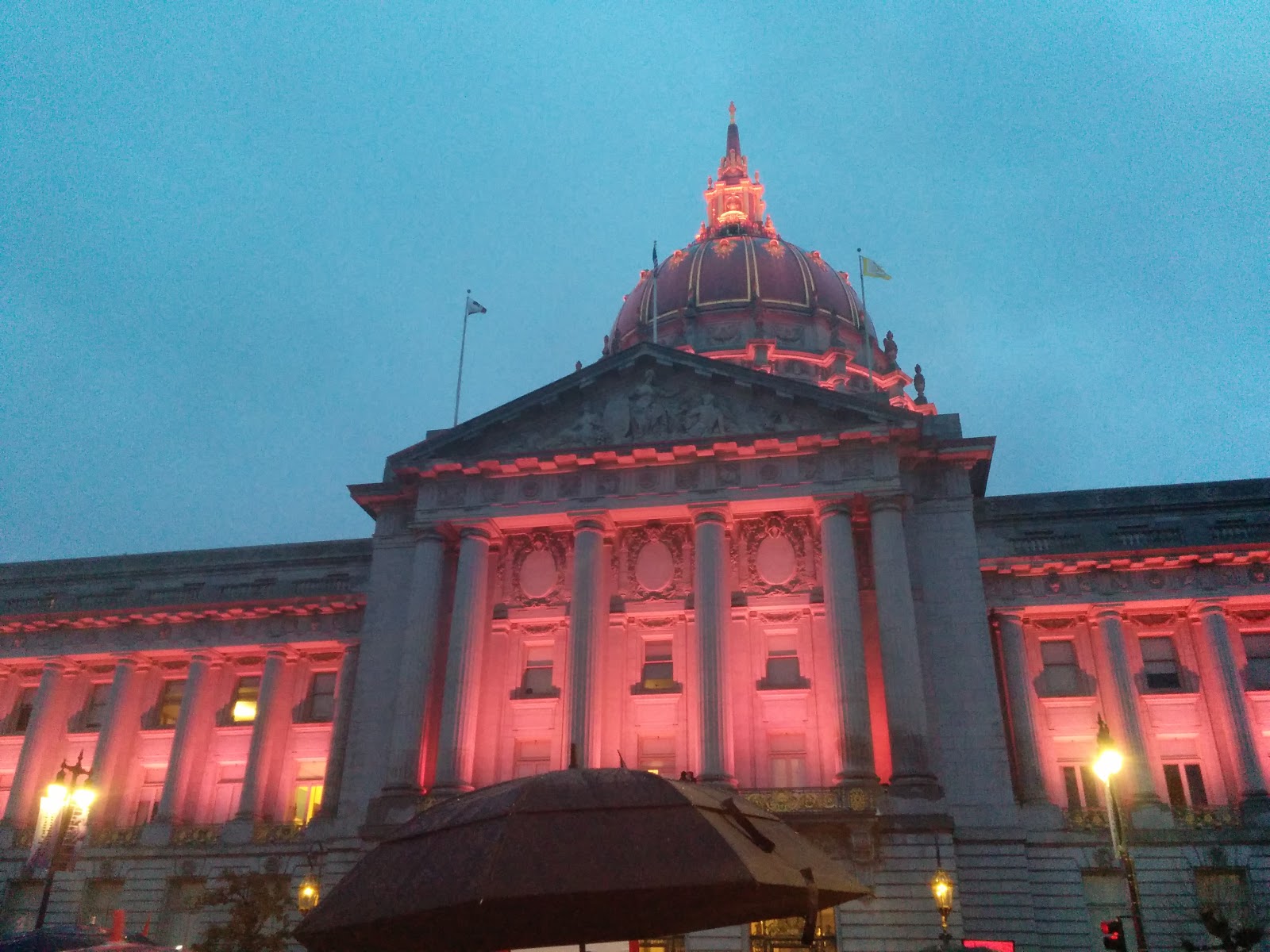 For each position or proposition, I’m going to list the position, my recommendation, link to my sources, and then note other viable candidates (if any).

Former SF mayor Gavin Newsom has an almost overwhelming amount of policy objectives, all with detailed descriptions, that gives me confidence that he (and his campaign) are ready for this job. Here’s the editorial describing the race. The other plausible candidates are Antonio Villaraigosa, Delaine Eastin, and John Chiang. I also liked Michael Shellenberger - if you think (as I do) that housing is a critical issue, he’s even more on the vanguard of YIMBYism than Newsom. Unfortunately, he seems never to have held elective office, and almost certainly cannot win. But if you prefer a protest vote, he might be your man. (More on why there are so many progressive candidates for governor and other offices without any experience here.)

Mr. Bleich seems qualified, interested in the position, and I like that he has been described as careful and patient. His opponents Eleni Kounalakis and Ed Hernandez also have reasonable candidate statements, though, so consider them as well.

Has the most reasonable candidate statement, seems to be doing a good job

Has the most reasonable candidate statement, seems to be doing a good job

Based on reading the candidate statements, she is the only reasonable choice. Also recommended by SF Chronicle.

Has a very reasonable candidate statement, and seems to be doing a good job. His opponent, Dave Jones, was Insurance Commissioner, so he’s not a bad choice either. Here’s an editorial on why to keep Becerra in his post.

Based on reading the candidate statements, he is the only reasonable choice. Also recommended by SF Chronicle.

I wasn’t aware until now, but apparently this state tax board is on the way out. Here’s the article describing why it should be eliminated but why in the meantime, Malia Cohen is the best candidate.

Based on this editorial

Tony Thurmond also has a compelling candidacy and strong candidate statement, but I was persuaded by the argument that he failed to vote on at least one key educational issue as a state legislator. If you think the status quo on education in California is not that bad, though, then he may be your candidate.

There’s a lot to say about this race, so I will just direct to you a better treatment than I can give. Senator Feinstein is quite old (at 84), but she is powerful, and her interests are generally aligned with my own. I trust her more than her opponent, Kevin de Leon, to get things done, at a time when it is very difficult for Democrats to get anything done at the federal level. However, if you oppose her support for various software-related measures that, for example, make it easier for the government to have a backdoor into your computer - then you should consider Mr. de Leon.

Has the most reasonable candidate statement, seems to be doing an ok job based on her recent voting record

Assemblyman Berman’s candidate website is frankly embarrassing. He seems not to have updated it since he was elected in 2016. Does his team not realize that he has to run again every two years? As of today, just days before the election, his website homepage still has a message of thanks for everyone who helped in his 2016 campaign. Still, he is better than the other two fairly distateful alternatives. His official state website notes his recent work.

Recall of Judge Aaron Persky: No.

This is a somewhat tricky issue, because I can understand why people are angry about Judge Persky’s lenient sentencing of sex offenders. At issue, though, to my mind, is if he is following the law or not, since I do believe we must uphold judicial independence. So following the recommendations of this article, I am voting against his recall.

The incumbent is Sheriff Laurie Smith, who has been in office for many years now. Based on this editorial, I think it’s time to let someone else have a go at it. Undersheriff Hirokawa seems well qualified and would be a welcome change of command.

This is mostly an administrative issue that ensures that taxes collected (on transportation) that were intended for a certain purpose are actually used for that purpose (for transportation).

This would change the votes required to spend cap-and-trade monies from a simple majority to a 2/3 majority. That seems like a very bad idea. We should not restrict how cap-and-trade proceeds are spent by a supermajority. More on this confusing proposition here.

This one streamlines how ballot measures are implemented.

Increases bridge tolls to provide funding for regional transit measures. Here is SPUR’s good analysis of this one. 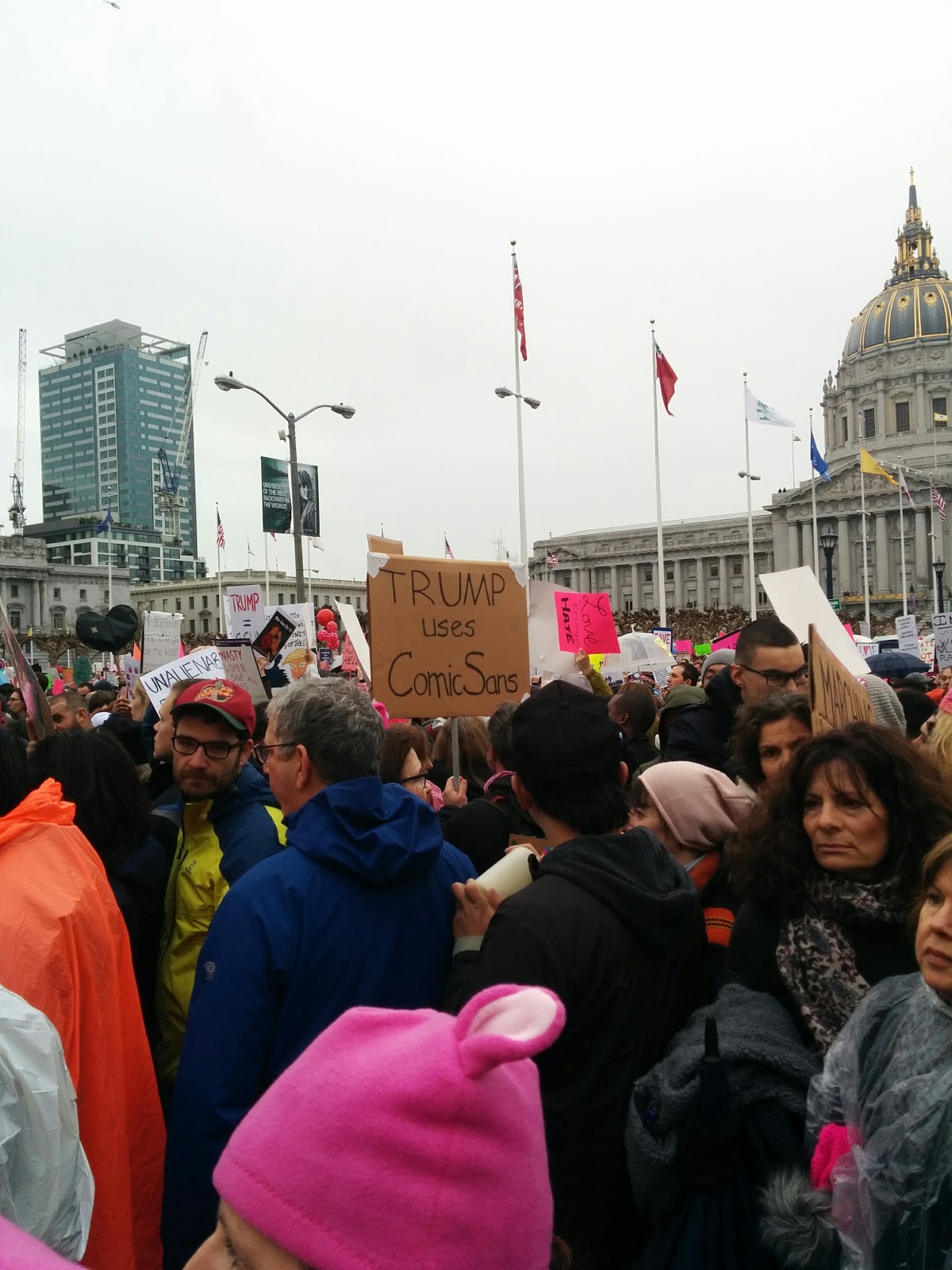 I hope that helps! And for those curious, here is more information about my research methods.

Note that I typically followed this pattern for finding information: