December 30th, 2018 marked ten years for this blog. That first post was only two sentences, which established this as a travel blog for my semester abroad in Rome, Italy, in spring 2009. Somehow, I’ve continued to post here more or less monthly for ten years since then, except for a break in 2011 when I posted only twice. Let’s also not forget that embarrassing, but fortunately brief, time when I thought I would try using this as a food blog… which was, as we say in my house, “not good eats.” Anyway, time went on, I got back to the good stuff (architecture, obviously), and here we are.

As it’s now January 2019, it’s time again for that most hallowed of traditions: reviewing how I did on last year’s resolutions, and dedicating myself to some new ones for the year to come.

2018 was noticeably better for me than 2017, which was a year in which I felt frustrated and directionless. 2018 was not without its stress, and in fact much of it was very stressful at work - especially the last four months - but we took some steps at home that I think helped me cope. The biggest one is that we outsourced our apartment cleaning, which was always something I felt stressed about doing myself. As a neat freak, there is nothing quite like coming home to a clean apartment! This year we also chose not to travel for the Christmas / New Years holidays, which I found to be relaxing and positive, although J was pretty bored after the first couple days. I think the other tactic that helped was creating a year-long “to do” list with tasks each month, which let me keep track of my progress on bigger projects. I think this helped me both to get stuff done, and to remember what I had accomplished.

In terms of my 2018 resolutions, I did actually have some success:

– I finished my scrapbooks! I had an ongoing scrapbooking project, where I already had all the materials but lacked the interest and willpower to finish them, which had been sitting around for years. Yes, years. And this year, I finally finished them, and then gave away my extra supplies. It was magical.

– I completed a number of other art projects, which I’ll have to show in another post.

– I did read a number of architecture and other non-fiction books, hoping to learn more about how I might want to plan my future career, and to learn to take better care of myself and others.

– I was mostly successful in exercising twice weekly, between running and biking.

– I did visit with friends, although I forgot about that write-to-friends-monthly idea.

– On the professional development front, I participated in writing test questions for the California Architects Board, for the California Supplemental Exam (the state licensure exam). I also was trained as an SAP Evaluator, for the Safety Assessment Program, which allows me to serve as a volunteer expert in building safety assessment after a disaster. I just got my ID card in the mail, and we’ll see if I get called to serve. It’s one of the most direct ways I can use my professional knowledge to help others after a disaster.

So now, the list you were probably waiting for, the things I will try to do in 2019:

– Find more ways to reduce my stress, both at work and at home. I’m going to leave this one vague because I’m not sure how to do it yet, but it should be here at the top of my list.

– Find another type of exercise, one that takes place indoors, so I can do it during the winter when I don’t want to be outside. I am going to start by trying rock climbing, and will go from there. My goal is to exercise 3x weekly, up from 2x, in order to finally achieve the recommended weekly amount of exercise!

– Get back into the habit of practicing piano, weekly. I was able to perform once this year, at church, but that was a one-off and I haven’t been keeping it up.

– Write, monthly. I tend to start posts and not finish them, coming back months (or years) later, when they’re no longer relevant. I want to be better about getting them done and published. This means accepting things that are “good enough” and letting them go, which is an approach I’m practicing both at home and at work!

– Finish the several art projects that I started this past year.

– Work on a real five and ten-year plan for my future career. I now have some better ideas for what I want to be able to do at the end of my career - which I should also write about in a separate post - but I’m not sure what the shorter term should look like.

Continuing on this path of finding the stressful things in my life (like cleaning the bathroom, or unfinished projects) and eliminating them seems like a worthwhile endeavor. With so many things happening in the world to be stressed about, I don’t need anything else to add to it!

Here’s to a better year in 2019, with Democrats in the House, Voldemort on the run, and CO2 emissions on the decline. A girl can dream, anyway. 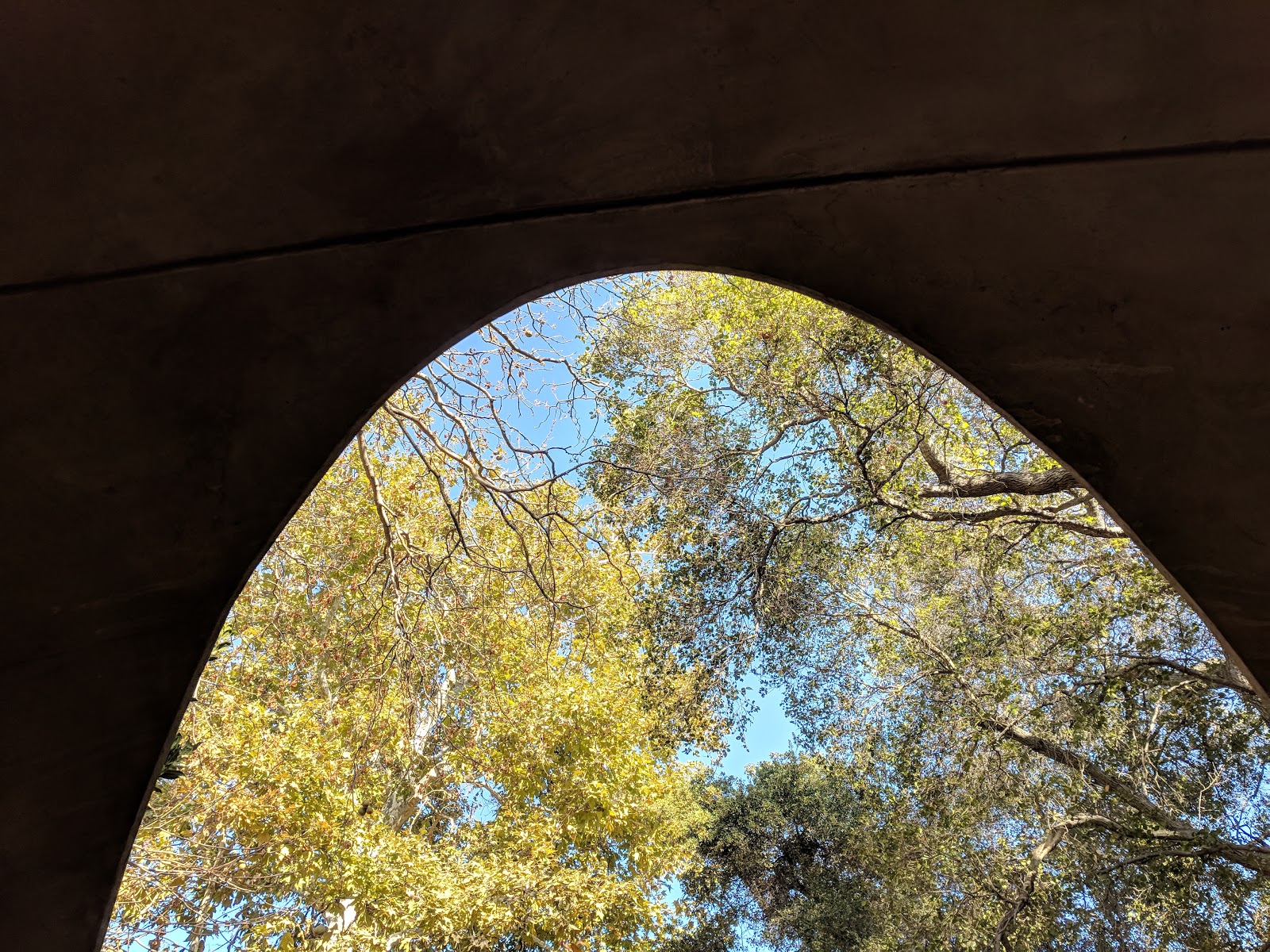