The Great Move 2019: A Southern Sabbatical

Hello from Virginia, our new, albeit temporary, home!

As part of a program through J’s work, we will be spending the next four months in Hampton, Virginia, a town in the Virginia Beach - Norfolk - Newport News area, also known as Hampton Roads. J will be teaching first-year computer science at Hampton University, a historically black university (HBCU), as part of the Google-in-Residence (GIR) program. As for me, I have left CAW, and will be taking a sabbatical while I figure out what’s next. Our plan is to return to the Bay Area in January, and move to San Francisco.

We vacated our apartment at the beginning of August, put everything into storage, and left for DC, where J had training before starting at Hampton. While we were sorry to leave our great apartment in Mountain View, I think we were both ready for something new. We also said good-bye to my beloved 2006 Pontiac Vibe, which went to a new home. 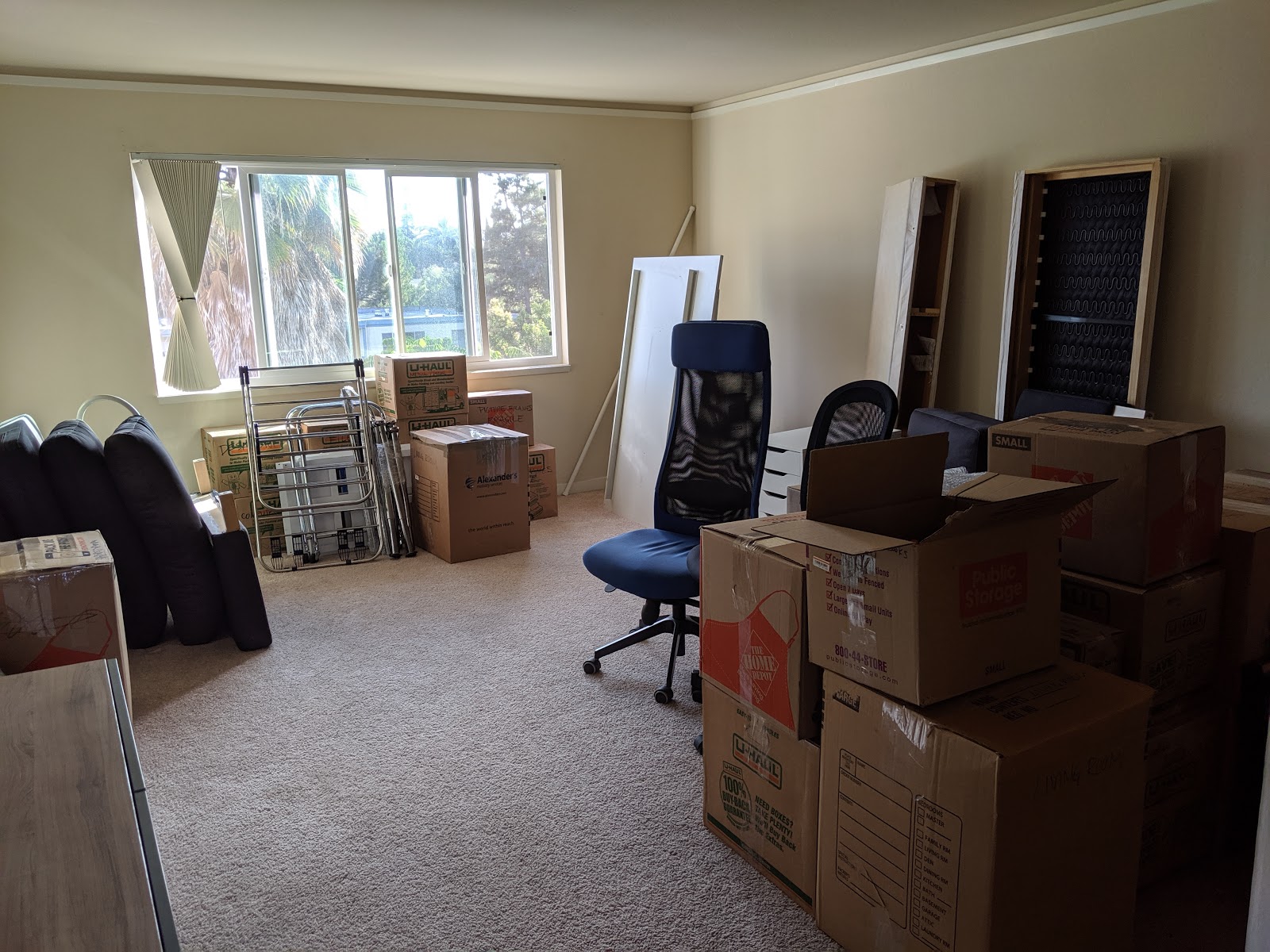 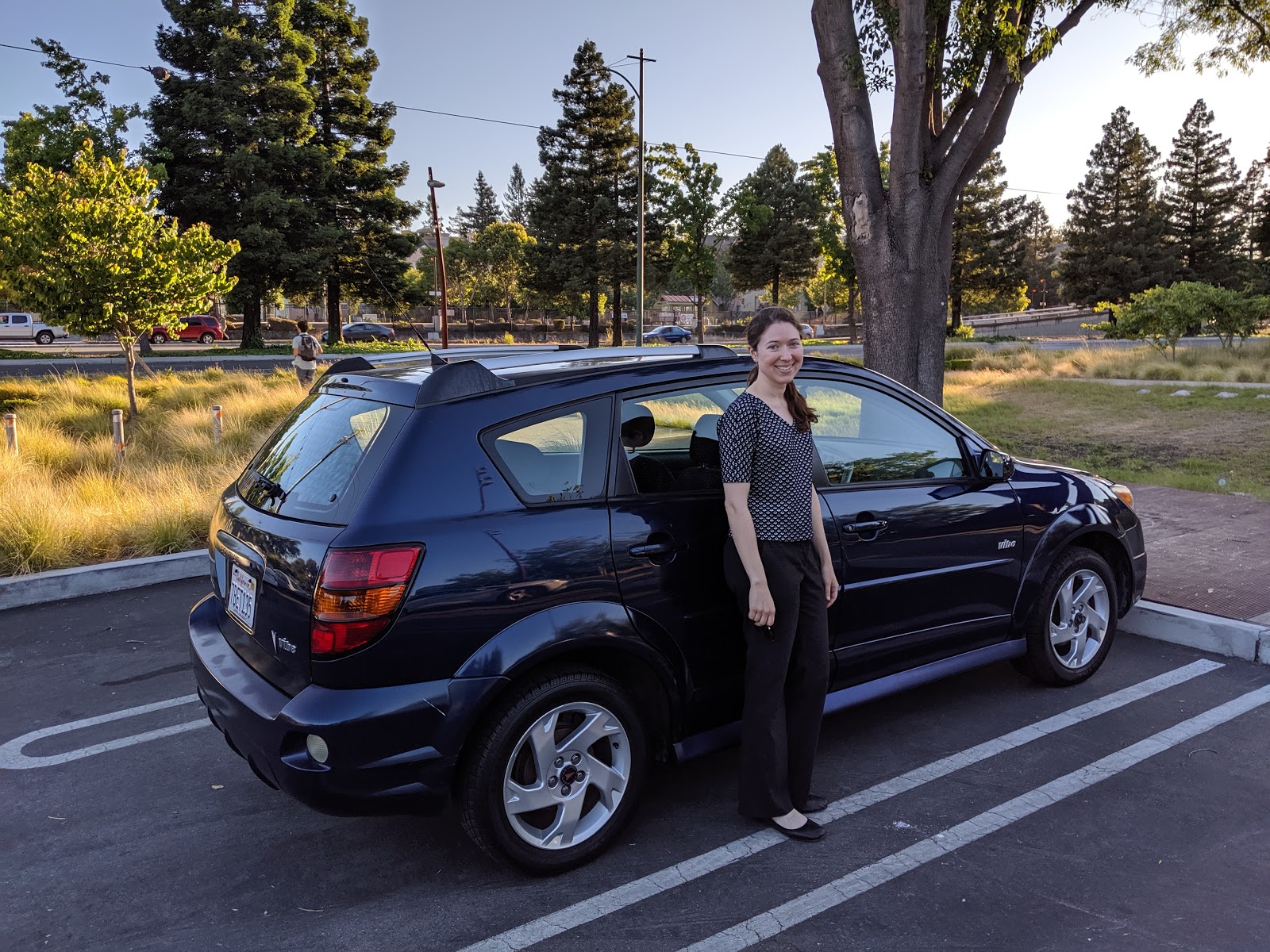 During our week in DC, I took the opportunity to visit some museums and spend time with friends in the area. We were able to visit the National Museum of African American History and Culture (NMAAHC), twice, so we could actually see the whole thing; it’s too much to see in one visit. The museum is organized around two sets of galleries: the lower-level history galleries, and the upper-level culture galleries. I spent 2.5 hrs on the lower level galleries, which trace the history of African Americans in the US since the first slaves were brought to the colonies, through the present. Then I spent 3 hrs on the upper level galleries, which showcase African American culture thematically, organized around music, performing arts, visual art, community activism, and sports. The exhibits integrate artifacts, text, photographs, video, and music throughout, creating an immersive experience that makes it easy to get lost for hours. If you haven’t had a chance to visit yet, since the museum opened in 2016, I highly recommend it. 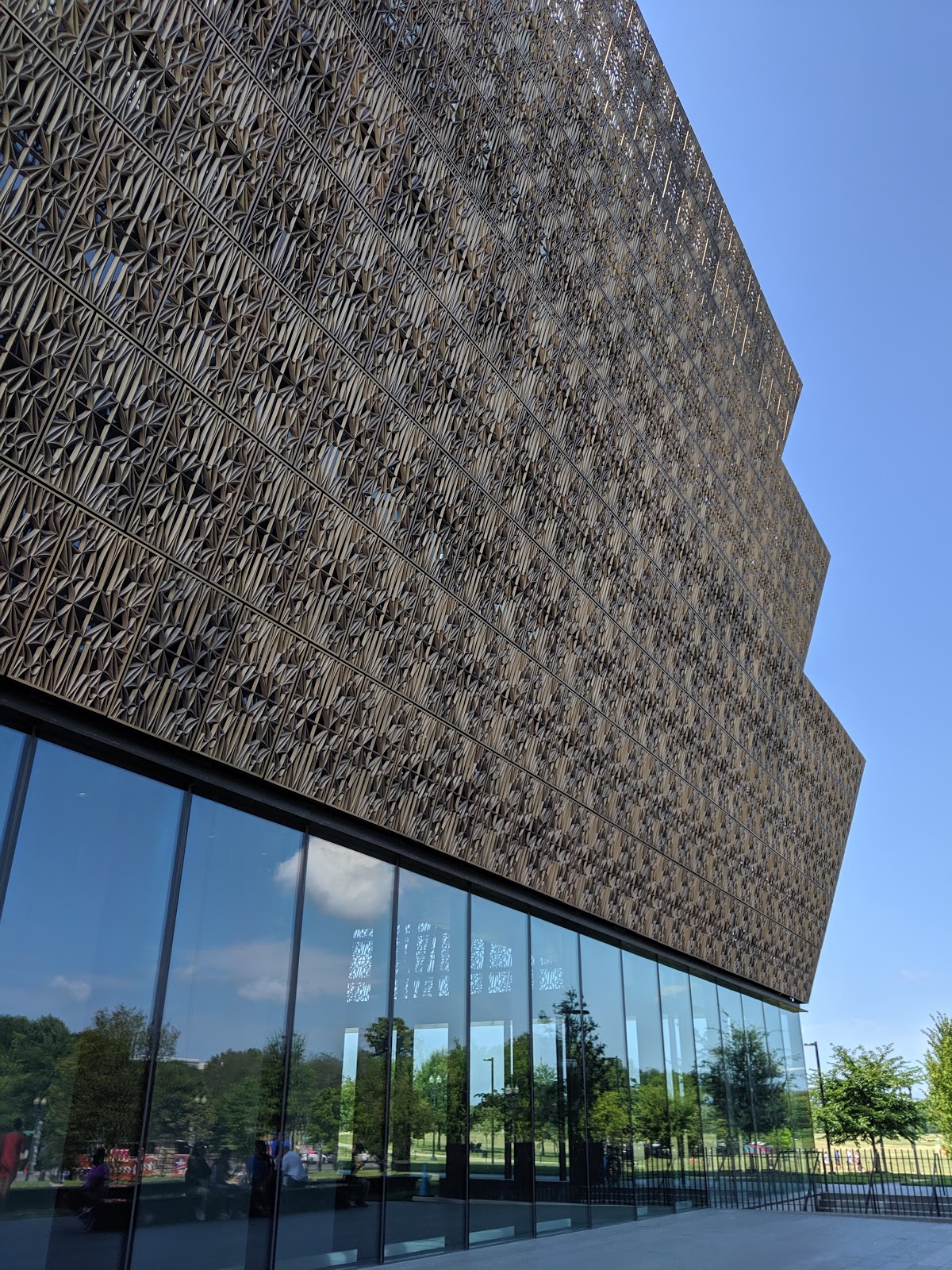 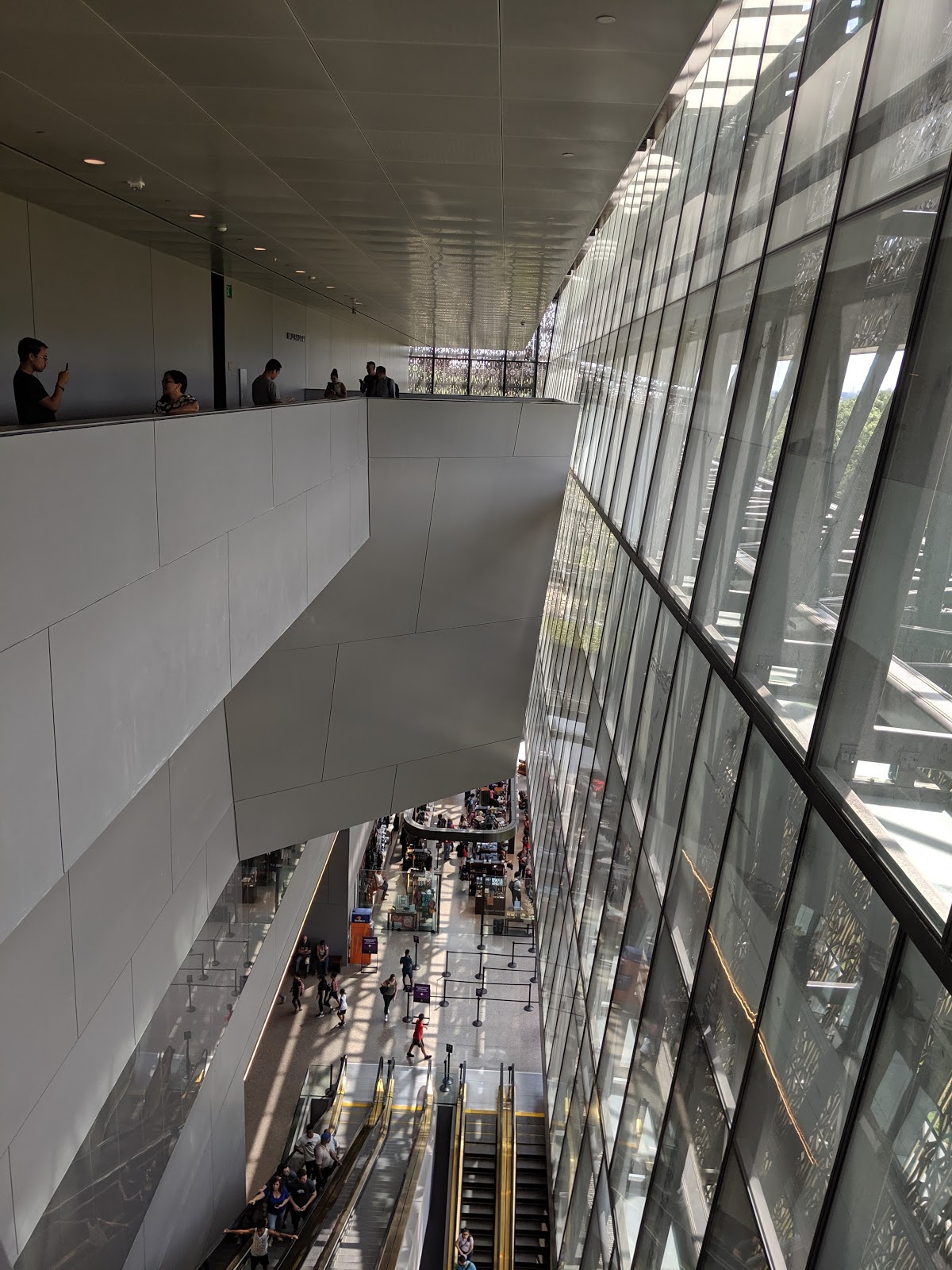 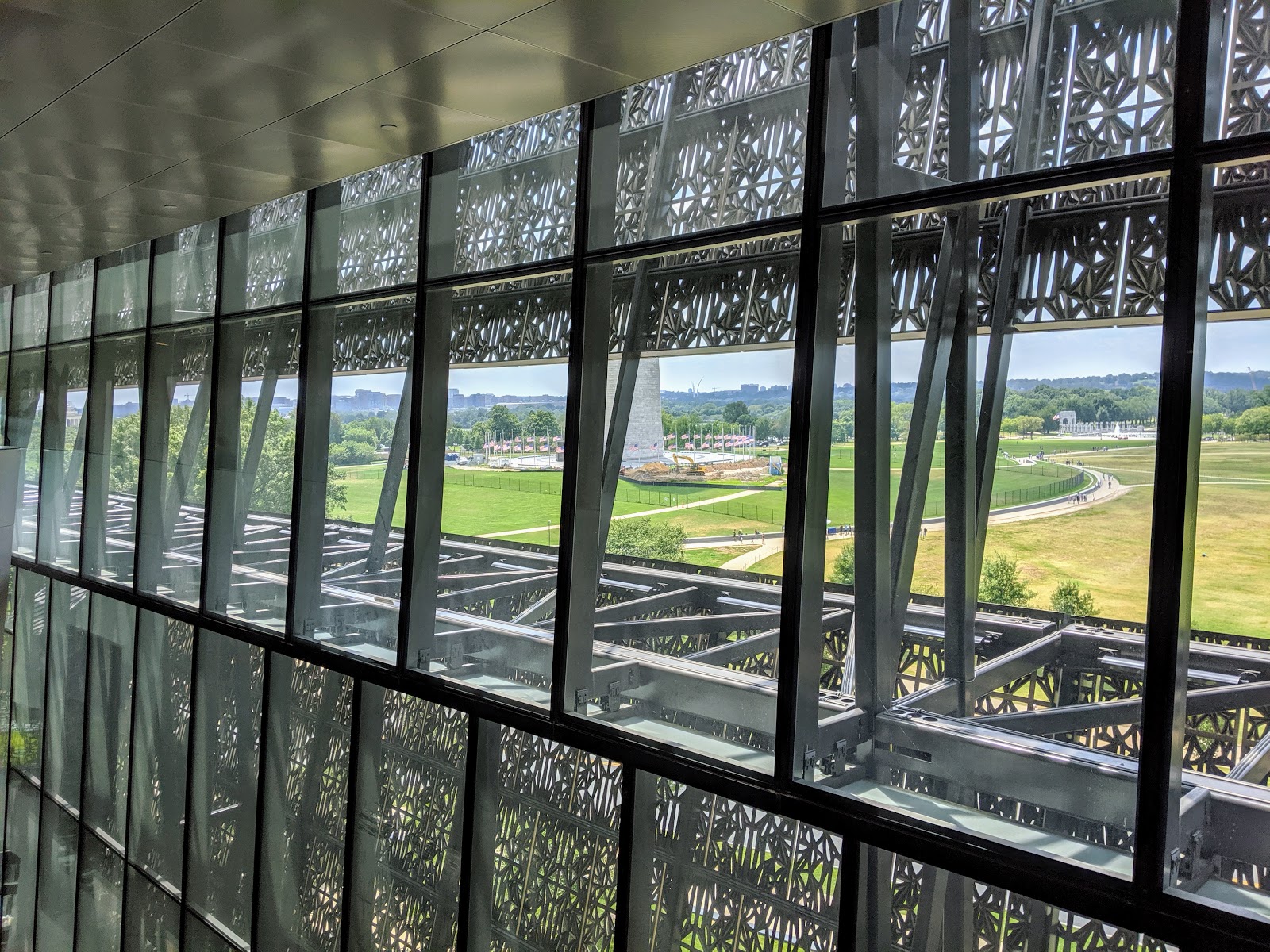 I also went to Baltimore for a day, visiting the Visionary Art Museum, the waterfront, Druid Hill Park, and Hampden. I recommend the Charmery ice cream shop if you’re in the neighborhood! I got a Cheerwine milkshake that was excellent on a hot day. 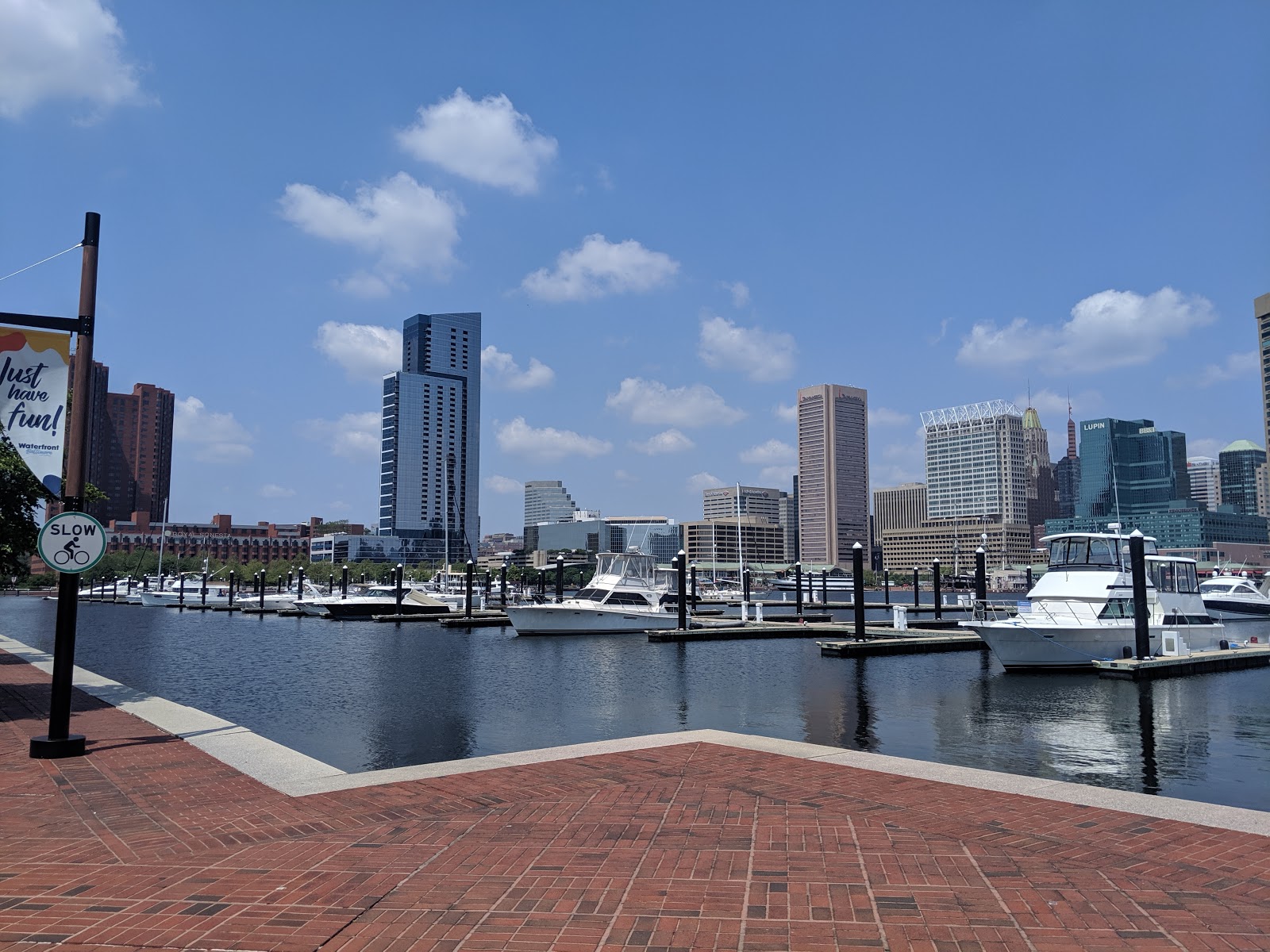 Last week we arrived here in Hampton, where we’ll be staying near Buckroe Beach, just a few blocks from the ocean. Thanks to GIR, we have a furnished apartment for the time we’re here. So far we have been focused on getting settled in, finding the closest grocery stores, etc, while J meets the Hampton CS Department faculty and I work on my portfolio. My hope is to get involved with the Hampton Department of Architecture, or work part-time on construction administration in a local firm, or some combination of the two. I also have a backlog of writing and personal projects to tackle – including, probably, a new blog/website – so look forward to seeing that!

So far, we’ve visited the Virginia Air & Space Center / NASA Langley Visitor Center, checked out the beach and a local seafood festival, and are planning to attend some of the 1619 Commemoration events (recognizing 400 years since the first African landing in Virginia) this weekend. 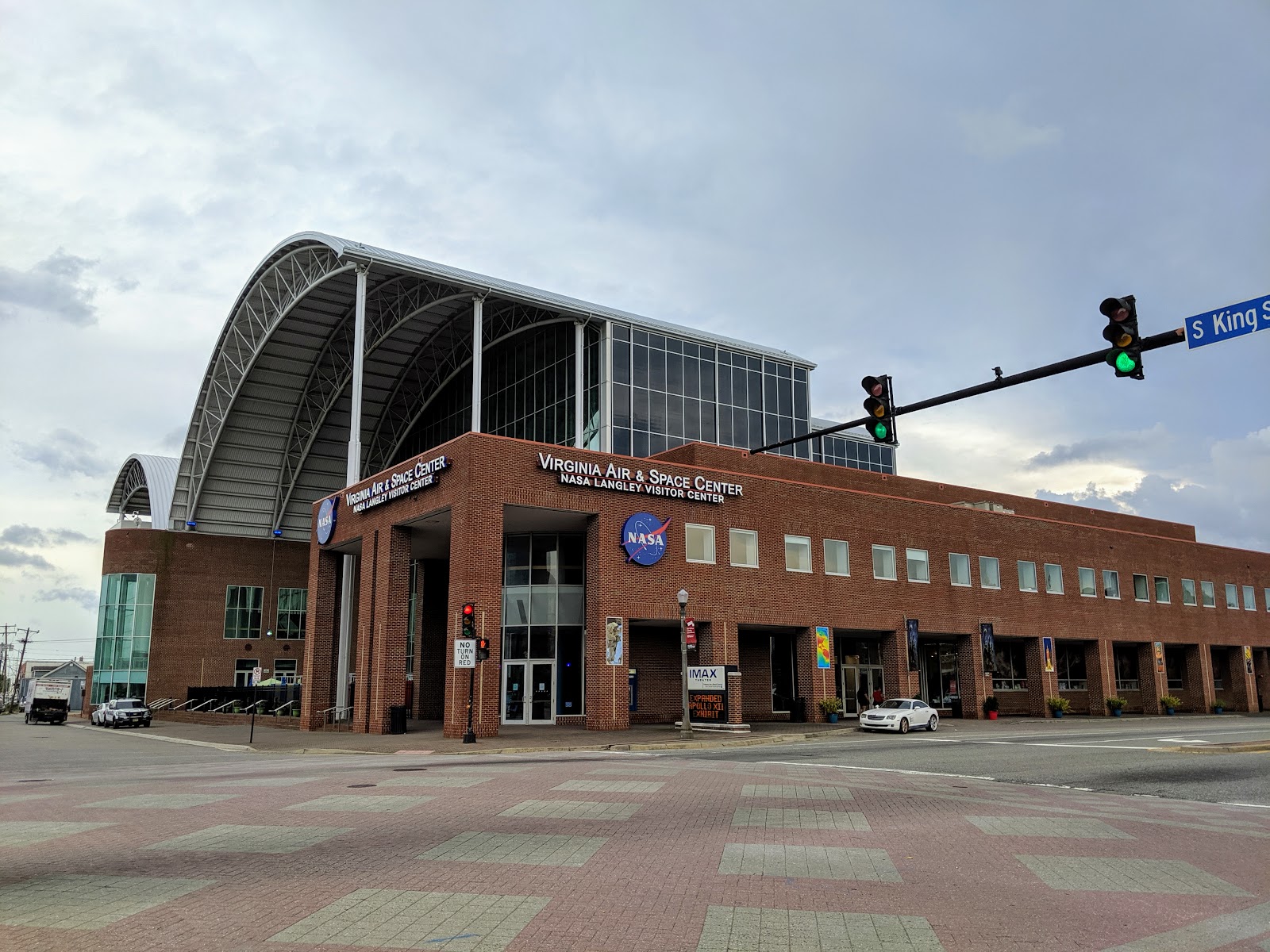 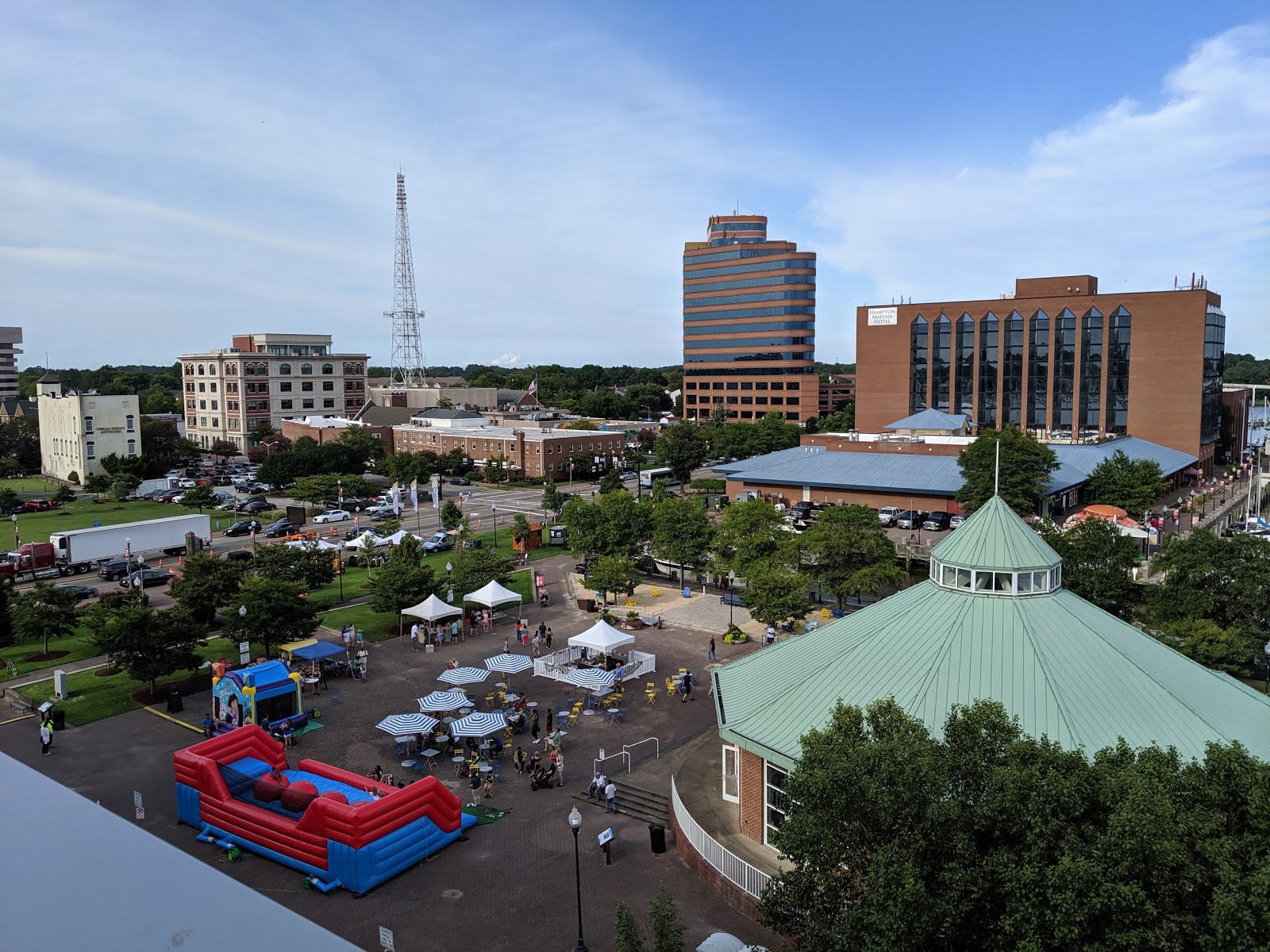 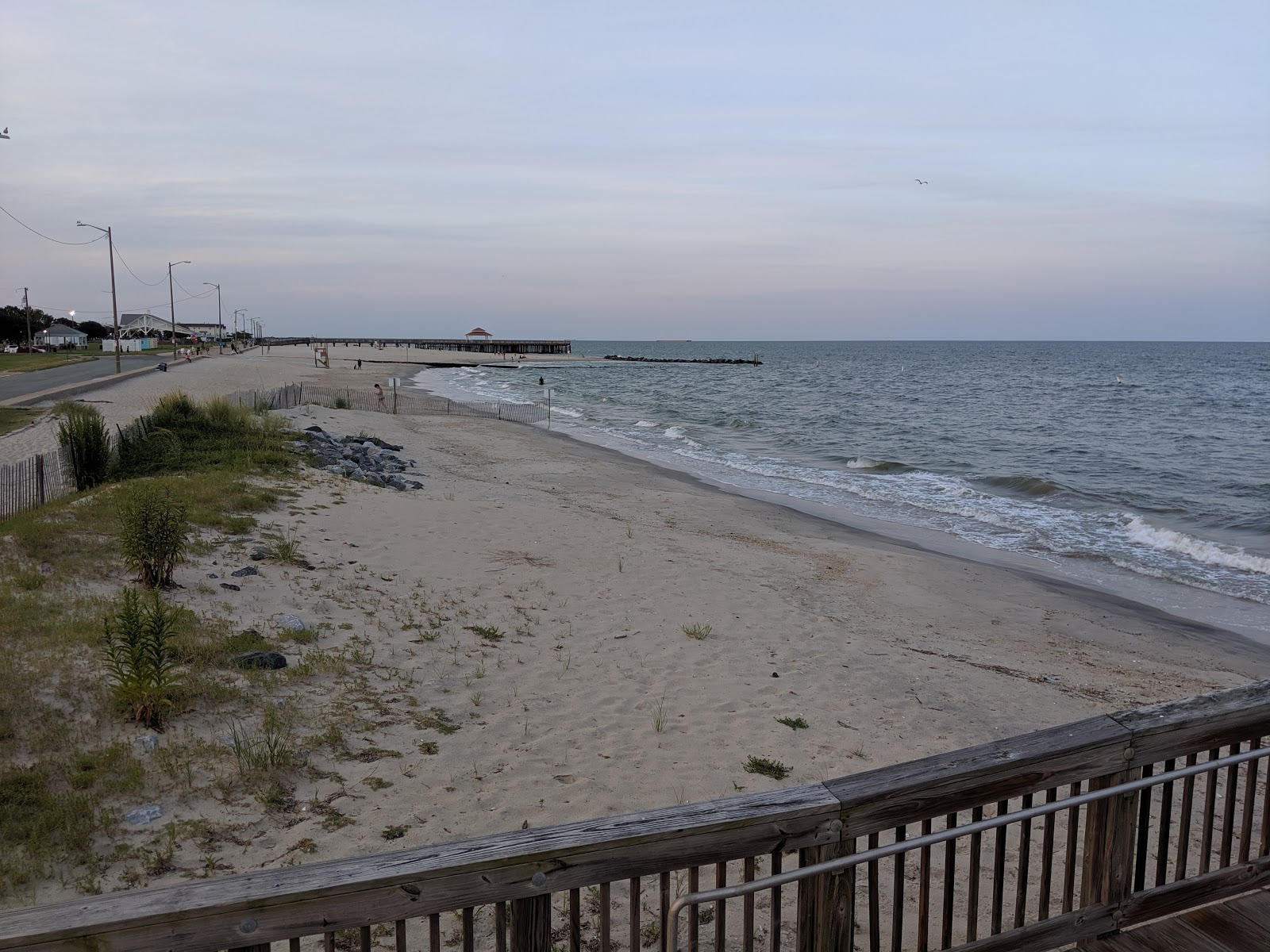 East Coast friends, now is the time to come visit us here at the beach! Let me know if you’re interested, and we hope to see some of you during our time here. Also, if you have any recommendations for what we *have to* see and do while in Virginia, let me know! I’m already planning on trips to NYC, Durham, Richmond, and Williamsburg, but would welcome more suggestions.